Researchers from the University of York looked at how the larvae of Caddisflies – a common insect which inhabits freshwater environments around the world, such as rivers, lakes and ponds – interact with plastic rubbish.

They found that the larvae used their sharp teeth to bite plastic into smaller pieces, which they then used to build the protective casing they live in until they are ready to transform into adult flies.

Despite presenting the larvae with plenty of alternative natural building material, the researchers observed them choosing to gnaw through plastic film, generating hundreds of microplastic particles in a matter of days.

Microplastics are tiny plastic fragments which are often formed from the breakdown of larger plastic litter. Scientists have found microplastics everywhere they have looked, including in Antarctic ice, in deep oceans, in shellfish, in drinking water, in rain, and drifting in the air we breathe.

Scientists don’t yet know if these particles are dangerous, but the risks are thought to be high.

Lead author of the study, PhD student Katey Valentine from the Department of Environment and Geography at the University of York, said: “Given the increasing concern for the effects of plastic pollution on our environment we wanted to understand whether caddisfly larvae would interact with items of plastic litter which commonly pollute the environment, and determine what the consequences of these interactions might be.

“The active use of plastic litter by freshwater animals that our study uncovered could contribute to the formation of microplastics within these habitats. Further work is now needed to determine the extent to which these animals could be utilising plastic litter and creating microplastics throughout natural freshwater environments globally, and whether other common freshwater species exhibit similar behaviour.”

The plastic film used for the experiment was made from a bio-based polyester traditionally marketed as a biodegradable alternative to conventional plastic - which has led to its increased use in food packaging and agricultural mulching films as an “eco-friendly” alternative.

However, despite being biodegradable in industrial composting systems, in aquatic environments the degradation of this plastic is reported to be extremely slow and it is therefore thought to pose a similar pollution risk as conventional plastics.

Co-author of the study, Professor Alistair Boxall, from the Department of Environment and Geography, said: “As well as demonstrating microplastic production, our work also shows how these organisms can exploit plastics to construct their homes. This could make the larvae more prone to predation and result in increased exposure to things like additives that will slowly leach from the plastic” 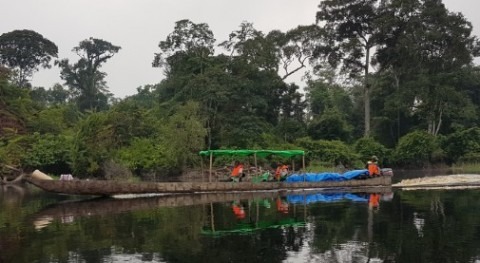 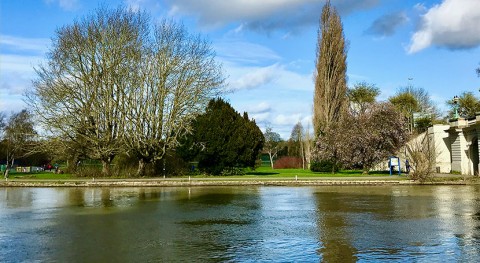 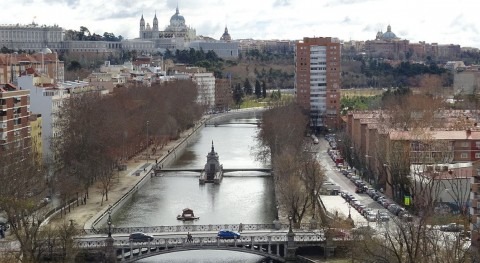 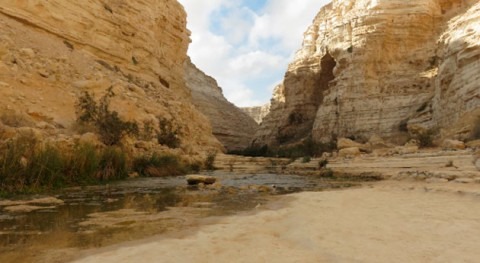 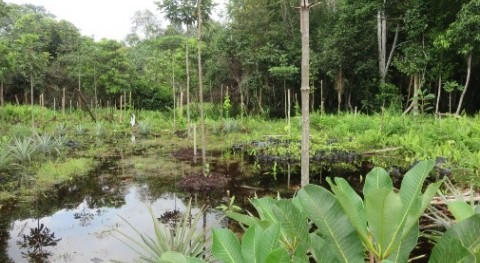 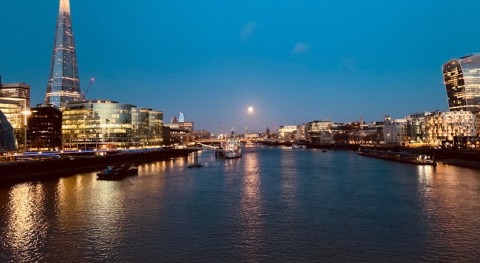