Nitrogen in rain and snow falls to the ground where, in theory, it is used by forest plants and microbes. New research by a scientific collaboration led by the USDA Forest Service shows that more nitrogen from rain and snow is making it to more streams than previously believed and flowing downstream in forests of the United States and Canada. The study, “Unprocessed atmospheric nitrate in waters of the Northern Forest Region in the USA and Canada,” was published this week in the journal Environmental Science & Technology.

Scientists found that some nitrate, which is a form of nitrogen that plants and microbes can use, occasionally moves too fast for biological uptake, resulting in “unprocessed” nitrate bypassing the otherwise effective filter of forest biology. The study links pollutant emissions from various and sometimes distant sources including industry, energy production, the transportation sector and agriculture to forest health and stream water quality.

“Nitrogen is critical to the biological productivity of the planet, but it becomes an ecological and aquatic pollutant when too much is present,” said Stephen Sebestyen, a research hydrologist with the USDA Forest Service’s Northern Research Station based in Grand Rapids, Minn., and the study’s lead author.

“From public land managers to woodlot owners, there is a great deal of interest in forest health and water quality. Our research identifies widespread pollutant effects, which undermines efforts to manage nitrogen pollution.”

Sebestyen and 29 co-authors completed one of the largest and longest examinations to trace unprocessed nitrate movement in forests. Scientists from several federal agencies and 12 academic institutions in the United States, Canada, and Japan collected water samples in 13 states and the province of Ontario, ultimately compiling more than 1,800 individual nitrate isotope analyses over the course of 21 years.

“We generally assumed that nitrate pollution would not travel a great distance through a forest because the landscape would serve as an effective filter,” Sebestyen said. “This study demonstrates that while we have not been wrong about that, we needed more information to be better informed.” Forests overall use most nitrate, unless rainfall and snowmelt runoff during higher flow events lead to brief, but important windows when unprocessed nitrate flows to streams; sometimes at levels that are unexpectedly high.

Too much nitrogen contributes to forest decline and growth of nuisance vegetation in lakes and ponds. Tree species have varying levels of tolerance for nitrogen. Too much nitrogen can change forest composition and provide a foothold for non-native plants. “I’m concerned with how air pollution affects forests and watersheds,” said Trent Wickman, an Air Resource Specialist with the USDA Forest Service’s Eastern Region and a co-author of the study. “There are a number of federal and state programs that aim to reduce nitrogen air pollution from vehicles and industrial sources.  Understanding the fate of nitrogen that originates in the air, but ends up on land, is important to gauge the effectiveness of those pollution reduction programs.”

Sebestyen and the study’s co-authors suggest that because unprocessed nitrogen is not being filtered by natural vegetation to the extent previously believed, monitoring coupled with this baseline information is needed to give land managers a more nuanced view of forest health issues. 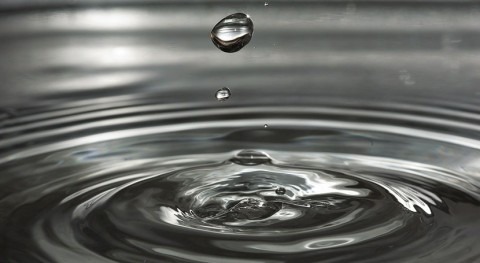 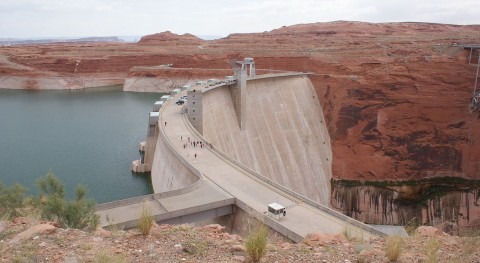 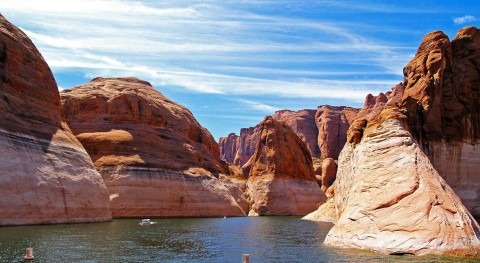 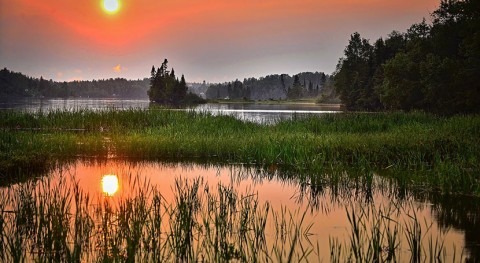 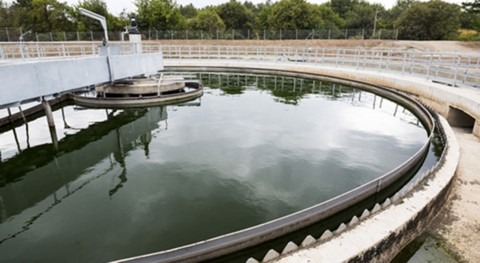 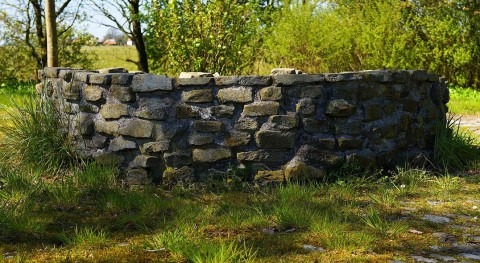 USDA to invest up to $360 million in partner-driven conservation 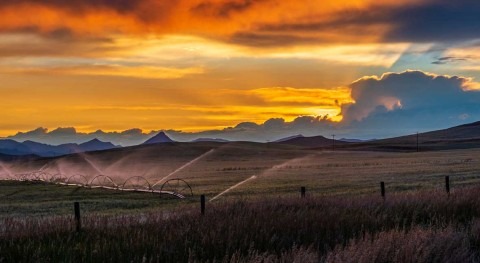 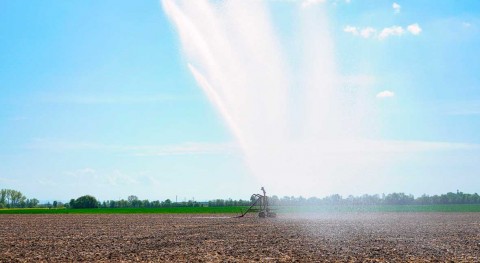 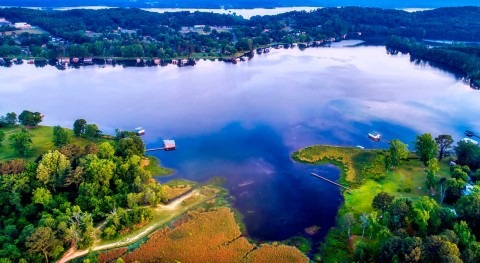 USDA invests in rural water and wastewater infrastructure in 24 States 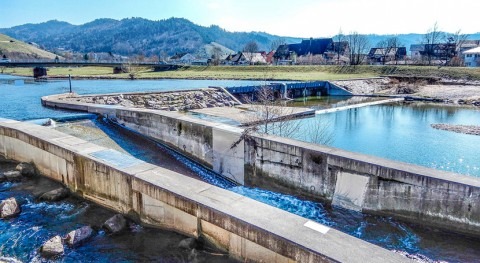 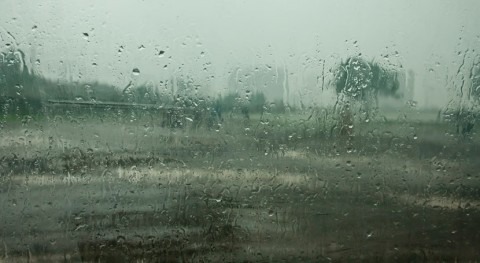 Water and wastewater infrastructure to be improved in 46 U.S. states 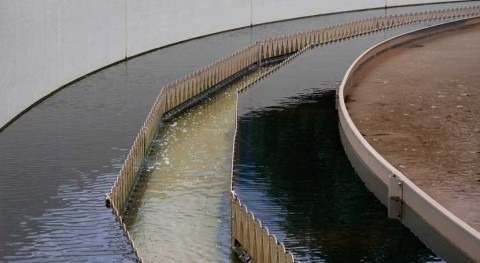