U.S. Environmental Protection Agency (EPA) Administrator Andrew Wheeler provided the keynote address at the 8th Water Technology and Environmental Control (WATEC) Conference and Exhibition in Tel Aviv, Israel. Administrator Wheeler focused on promoting international efforts to secure clean drinking water access domestically and around the globe. He wrapped up his visit to Israel with a tour of the conference and a roundtable discussion with the U.S.-Israel Innovation Sustainability Dialogue hosted by the U.S. Chamber of Commerce. Excerpts from his speech are included below.

“As Administrator of the U.S. EPA, I believe that water issues are the largest and most immediate environmental and public health issues affecting the world right now. And when I say this, I mean three things: access to safe drinking water, water infrastructure, and marine plastic debris.” – EPA Administrator Andrew Wheeler

“As we speak, over 2 billion people around the world lack access to safe drinking water and, as a result, proper sanitation. This fact leads to anywhere from one to three million deaths every year. According to the United Nations, nearly a thousand children die each day due to preventable water and sanitation-related diseases.”

“Through WIFIA, EPA is playing a leading role in President Trump’s efforts to upgrade our nation’s infrastructure, create jobs, and safeguard public health and the environment. The program offers long-term, low-cost, supplemental loans for up to 49 percent of funding for eligible project costs. These types of loans are not readily available in capital markets. The program is only three years old, and so far, under President Trump, EPA has already closed on 14 loans totaling over $3.5 billion dollars in credit assistance. Combined with other funding sources, these projects will help finance over $8 billion dollars for water infrastructure projects and create over 15,000 jobs.”

“As we speak, over 2 billion people around the world lack access to safe drinking water"

“WIFIA could be a model for other nations or international institutions, like the U.N. or the World Bank, to use to advance innovative projects. These projects can solve multiple issues all at once. For example, investing in clean drinking water infrastructure will help developing countries become less reliant on single-use plastics.”

“That brings me to the issue of marine litter, which has become a topic of global concern and something that investments in water infrastructure will help curb. At EPA, our main program in this space is our Trash Free Waters Program, which is focused on combatting marine litter and preventing trash from reaching our waterways in the first place. We currently have over 50 partnership projects across the country, and we are working to scale up this program both domestically and internationally, with pilot projects in Central America, the Caribbean, and South America.”

“Last October, the White House directed us to invest in technology and reduce regulatory burdens to enable broader scale use of recycled water, as well as programs that encourage innovation and development of technology that improve water management. We recognize that reusing water for beneficial purposes, instead of treating it as waste, is an underutilized tool for meeting the needs of the people in our country.”

“Eighty percent of our states anticipate some freshwater shortages within the next decade, and all levels of government have a responsibility to ensure that Americans have access to reliable sources of clean and safe water. The draft Action Plan is intended to help facilitate adoption of water reuse to support improved water resiliency, sustainability, and security.”

“Our draft Action Plan highlights the importance of learning from other countries, especially Israel, the world leader in the area of water reuse. We would like to learn more about how Israel achieved such high reuse and which approaches might be appropriate for the U.S. to replicate.” 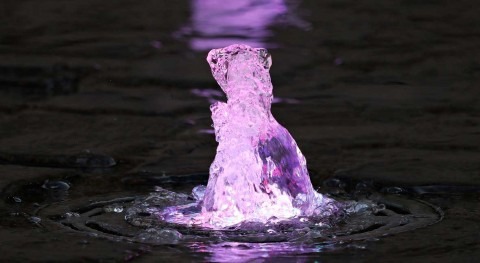 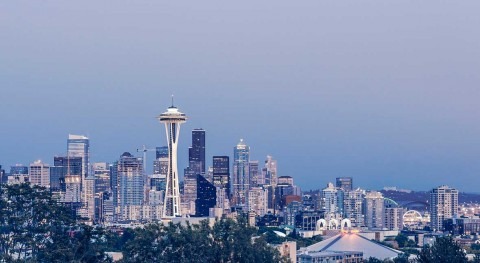 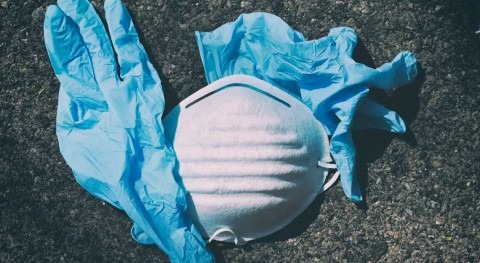 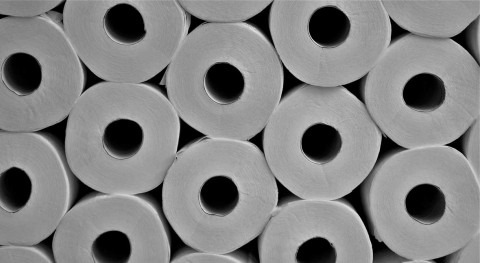 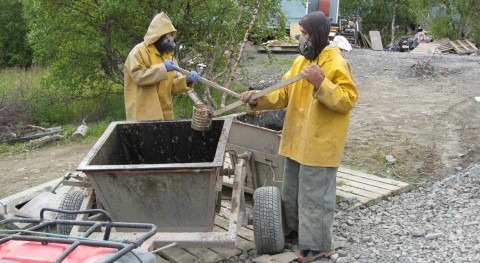 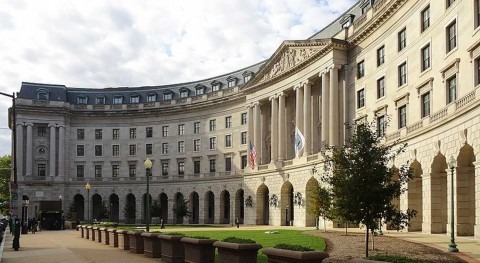 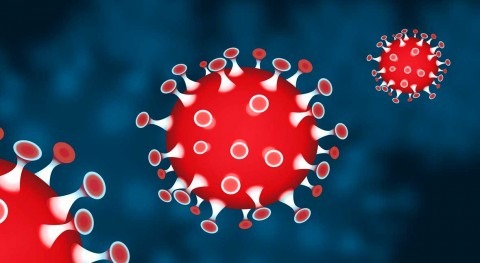 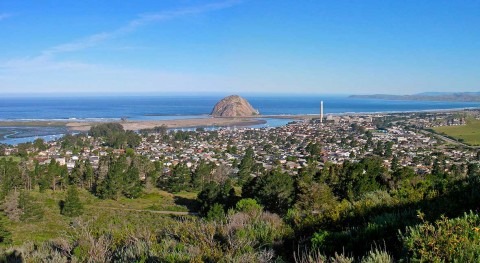 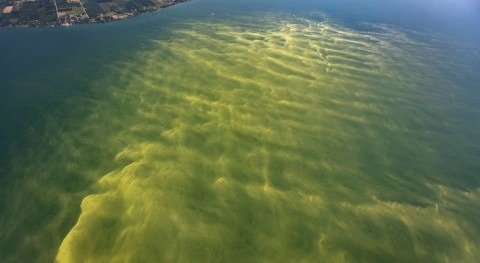 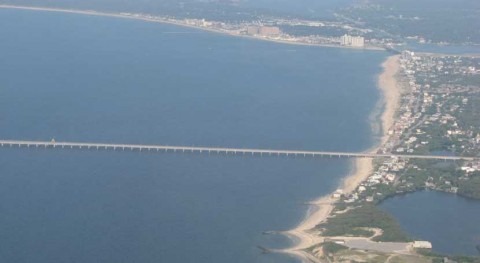 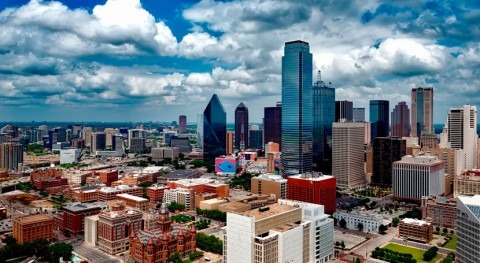 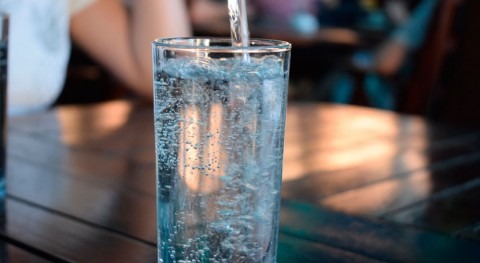 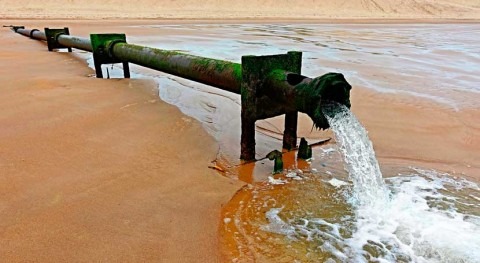 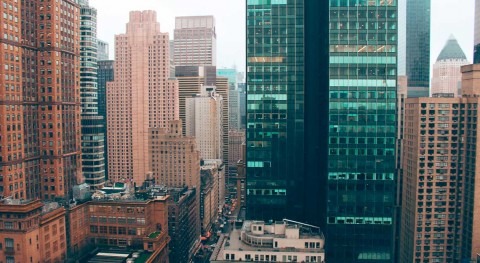 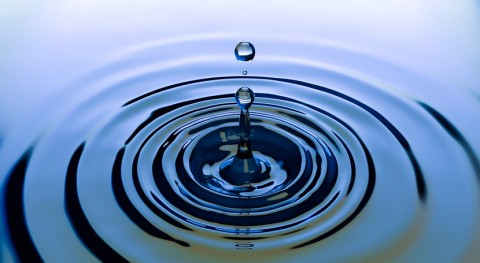