Public A.9
U.S. EPA
United States Environmental Protection Agency. The mission of EPA is to protect human health and the environment.
TwitterFacebookYoutubeWeb

“All communities need access to clean, reliable, safe water,” said EPA Administrator Michael S. Regan. “Thanks to President Biden’s leadership and the resources from the historic Bipartisan Infrastructure Law, we are repairing aging water infrastructure, replacing lead service lines, cleaning up contaminants, and making our communities more resilient in the face of floods and climate impacts.”

“Help is on the way to the state of Pennsylvania,” said Adam Ortiz, EPA Mid-Atlantic Regional Administrator. “This funding represents ‘delivery on a promise’ that the Biden administration made to help our communities most in need of clean drinking water and programs to control contaminants and harmful stormwater runoff.  EPA Mid-Atlantic looks forward to assisting and partnering with our states to expedite this critical work.”

EPA’s SRFs are part of President Biden’s Justice40 initiative, which aims to deliver at least 40% of the benefits from certain federal programs flow to underserved communities. Furthermore, nearly half the funding available through the SRFs thanks to the Bipartisan Infrastructure Law must be grants or principal forgiveness loans that remove barriers to investing in essential water infrastructure in underserved communities across rural America and in urban centers.

Funding announced today represents the FY22 Bipartisan Infrastructure Law awards for states that have submitted and obtained EPA’s approval of their plans for use of the funding. SRF capitalization grants will continue to be awarded, on a rolling state-by-state basis, as more states receive approval throughout FY22; states will also receive awards over the course of the next four years. As grants are awarded, the state SRF programs can begin to distribute the funds as grants and loans to communities across their state. 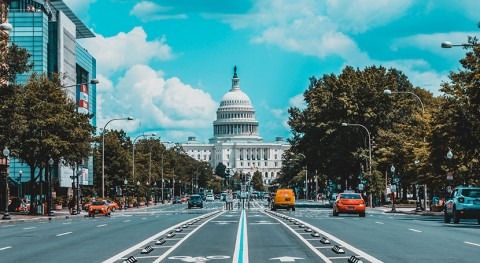 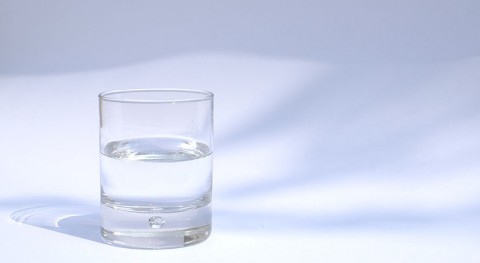 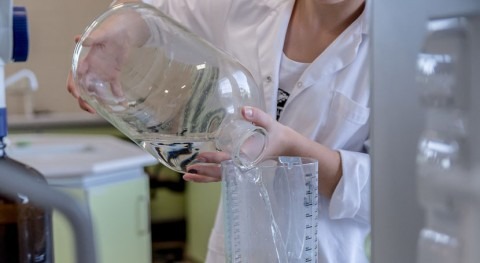 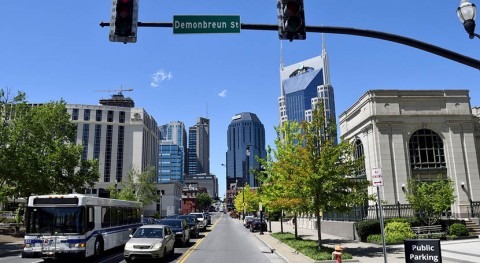 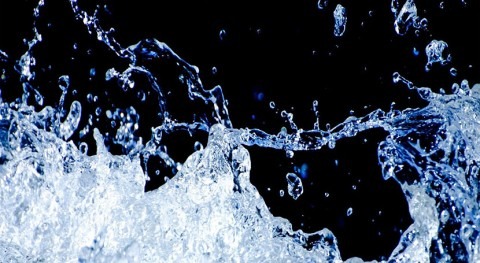 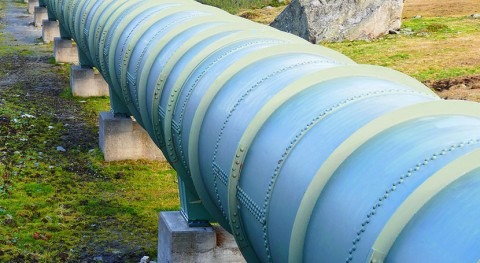 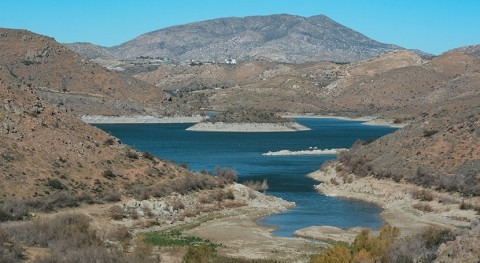 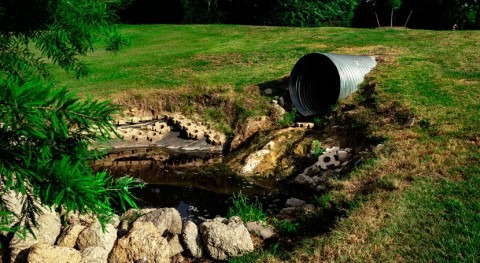 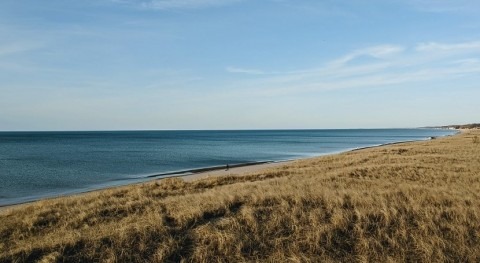 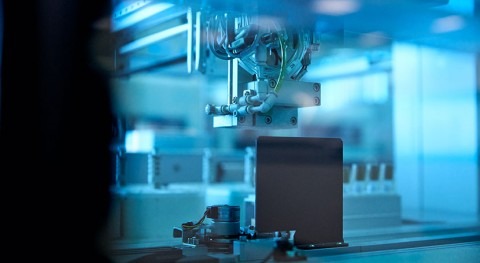 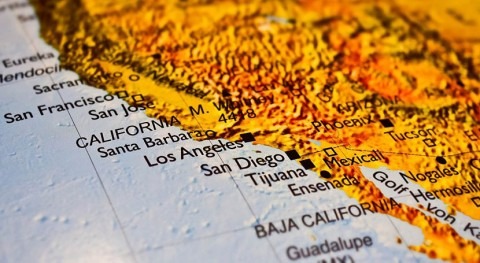 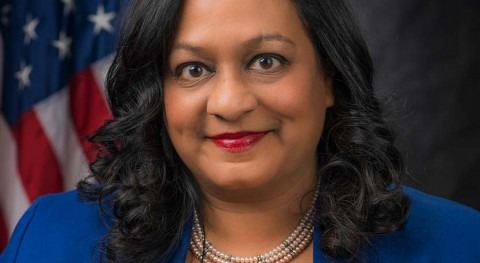 EPA to award $60M to 12 states to curb water pollution 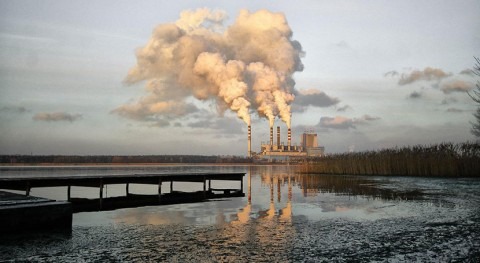 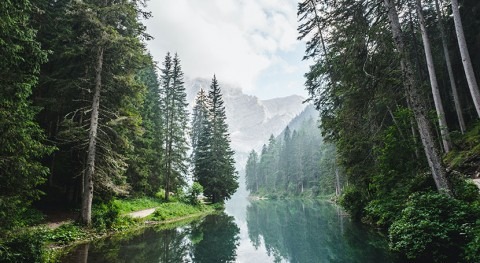 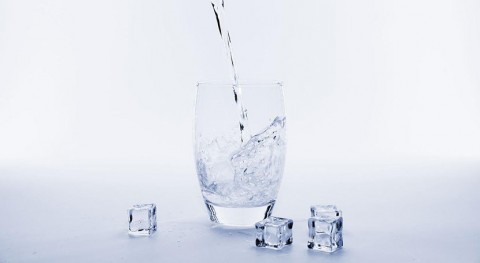