Public A.7
U.S. EPA
United States Environmental Protection Agency. The mission of EPA is to protect human health and the environment.
TwitterFacebookYoutubeWeb

U.S. Environmental Protection Agency in partnership with the Minnesota Pollution Control Agency has begun a $16 million Great Lakes Legacy Act cleanup in the St. Louis River Area of Concern (AOC). This project is one of a number of projects that the federal Great Lakes Restoration Initiative and MPCA are working on in an effort to restore this 1,020-square mile AOC spanning Minnesota and Wisconsin--the second largest AOC on the U.S. side of the Great Lakes Basin.

“EPA continues to make substantial progress toward its ultimate goal of cleaning up the St. Louis River Area of Concern,” said Acting EPA Regional Administrator Cheryl Newton. “Along with current restoration efforts at Spirit Lake, and other projects in the AOC, this recent project agreement for new work at the Pond Behind Erie Pier demonstrates that our strong federal, state and local partnership is making the restoration of this AOC a reality.”

“Completion of the Pond Behind Erie Pier cleanup project will, in effect, put us over the halfway mark for remediation on the Minnesota side of the St. Louis River Area of Concern,” said MPCA Commissioner Peter Tester “The MPCA and its partners have completed similar projects at Minnesota Slip, Slip 3, Slip C and Azcon slip, all of which restore and revitalize habitat and aquatic life. The collective impact of these projects offer exciting opportunities that support healthy families, recreation, and Minnesota’s economy.”

Former industries contaminated the area with mercury, heavy metals, polycyclic aromatic hydrocarbons, dioxin/furans and polychlorinated biphenyls or PCBs. A dredge will remove approximately 45,000 cubic yards of contaminated sediment from two backwater ponds and the adjacent Shopper’s Creek. Covering the ponds with a 6-inch layer of clean sediment will create a barrier against any residual contamination and provide a healthy habitat for native organisms. Dredged sediment will be stored over the winter in geotextile tubes which act like large strainers to drain water. In the spring, dried sediment will be removed from the geotextile tubes and taken off-site for disposal.

The U.S. Army Corps of Engineers is supervising the cleanup which is focused near Interstate 35 and Highway 2 directly west of the Erie Pier confined disposal facility. A 1-mile stretch of the Cross City Trail will be rerouted until September 2022.

In addition to this project, EPA recently announced a $6M sediment cleanup in Scanlon, Minnesota.

The Great Lakes Restoration Initiative was launched in 2010 as a non-regulatory program to accelerate efforts to protect and restore the largest system of fresh surface water in the world. 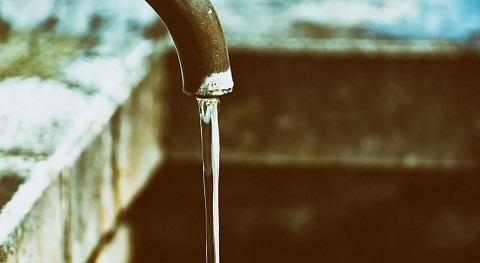 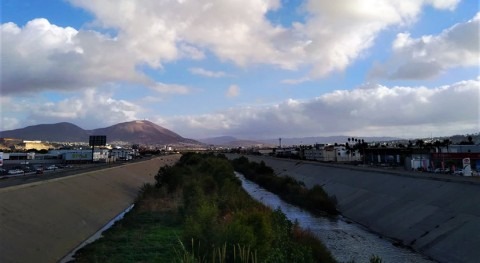 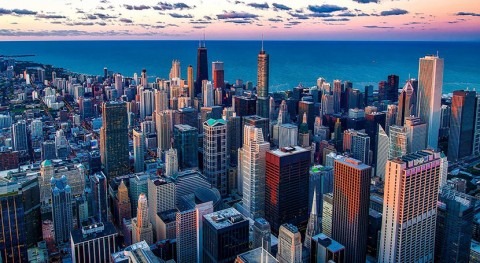 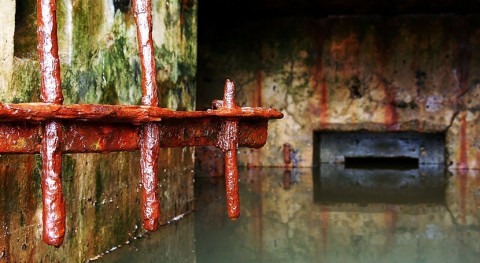 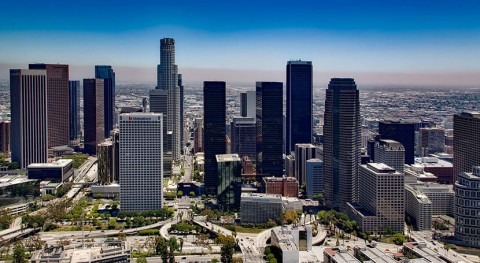 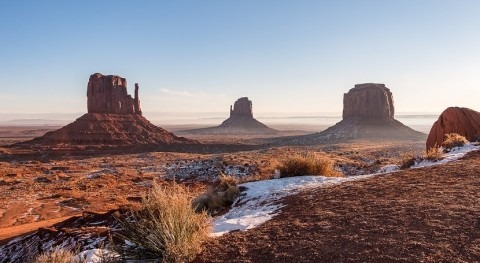 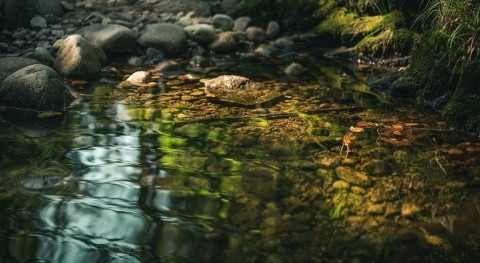 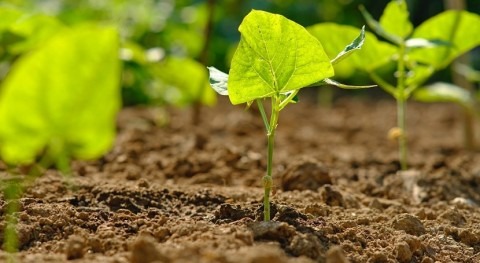 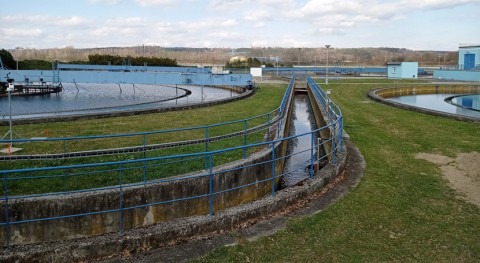 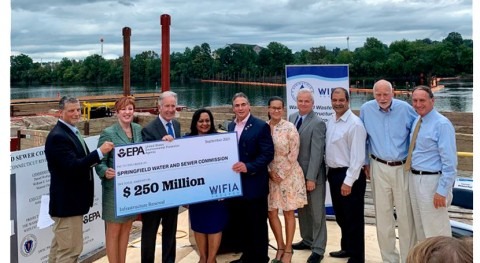 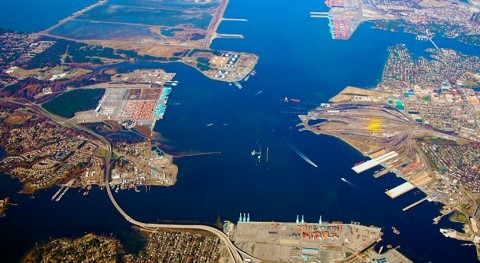 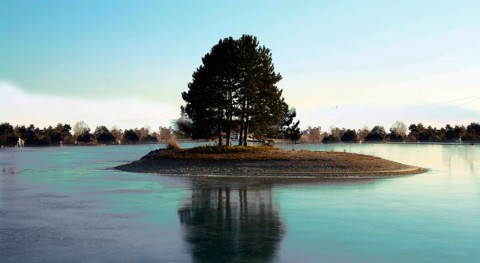 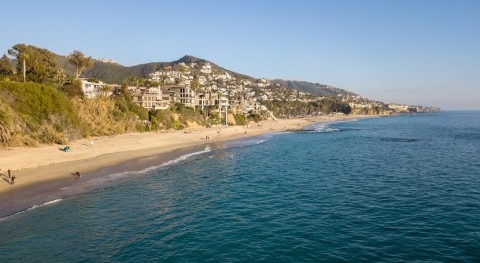 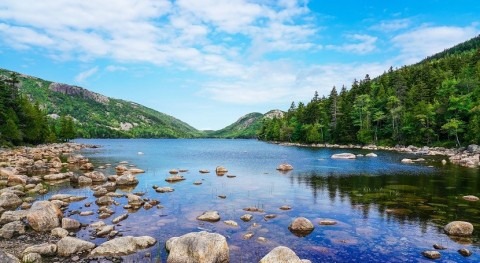 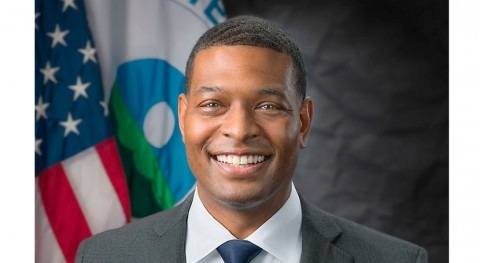