USGS
We provide science about the natural hazards that threaten lives and livelihoods; the water, energy, minerals, and other natural resources we rely on; the health of our ecosystems and environment; and the impacts of climate and land-use change.
TwitterFacebookYoutubeWeb

New tools for flood preparedness are now available for the Medina River near Bandera, Texas, from the U.S. Geological Survey, the Bandera County River Authority and Groundwater District, and the Texas Water Development Board.

Resources include two new USGS real-time streamflow gaging stations upstream from Bandera, a series of flood-inundation maps for a 23-mile stretch along the Medina River and online communication tools.

Bandera County has experienced several severe floods, including devasting floods in 1978, 2002 and 2015. A need for more flood information was identified for residents upstream and downstream of the USGS Bandera streamgage.

"These new flood-preparedness tools will give emergency managers the ability to coordinate a precise response during flood events to help protect lives and property," said David Mauk, General Manager of the Bandera County River Authority and Groundwater District.

Each of the 29 flood-inundation maps illustrates the areal extent of flooding for a particular water depth as measured by the Bandera streamgage station. By referring to the appropriate map, emergency responders can determine the severity of flooding, identify roads and properties that may be underwater and make plans for notification or evacuation of residents. A related report and fact sheet are also now available. 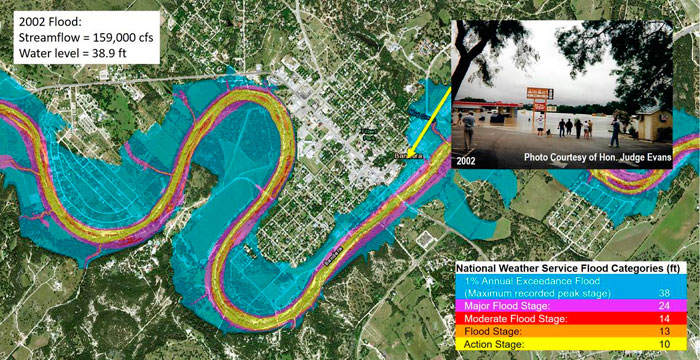 This flood-inundation map illustrates water levels at 10, 13, 14, 24, and 38 feet at the USGS streamgaging station on the Medina River at Bandera, Texas. The overlaying picture shows the inundation of the Medina River near Mud Creek during the July 2002 flood.

“The TWDB is pleased to partner on this project as part of our effort to help Texas communities better prepare themselves for flooding,” said TWDB Board Chairman Peter Lake. “Science and planning are the foundations for implementing flood-mitigation projects in Texas that ultimately can save lives.”

The information provided is intended to assist emergency managers and help guide the public in taking safety precautions. The ability to visualize the potential extent of flooding may encourage residents to take precautions and heed warnings. Resources can also help campers and water recreationists make informed decisions about safety while participating in outdoor activities.

The two newly installed USGS real-time streamgages are located on the west and north sections of the Medina River near Medina, Texas. The gages are equipped with WaterAlert, a service that provides users with text or email messages when water exceeds a user-defined level.

Other USGS flood resources include the Texas “Water on The Go” application, which is an easy way for mobile users to access nearby water information while on the move. The USGS Texas Water Dashboard and accompanying Twitter feeds, @USGS_TexasFlood and @USGS_TexasRain, are also available at the public’s fingertips on a desktop or a smartphone or other mobile device to quickly provide water and weather information for an area. 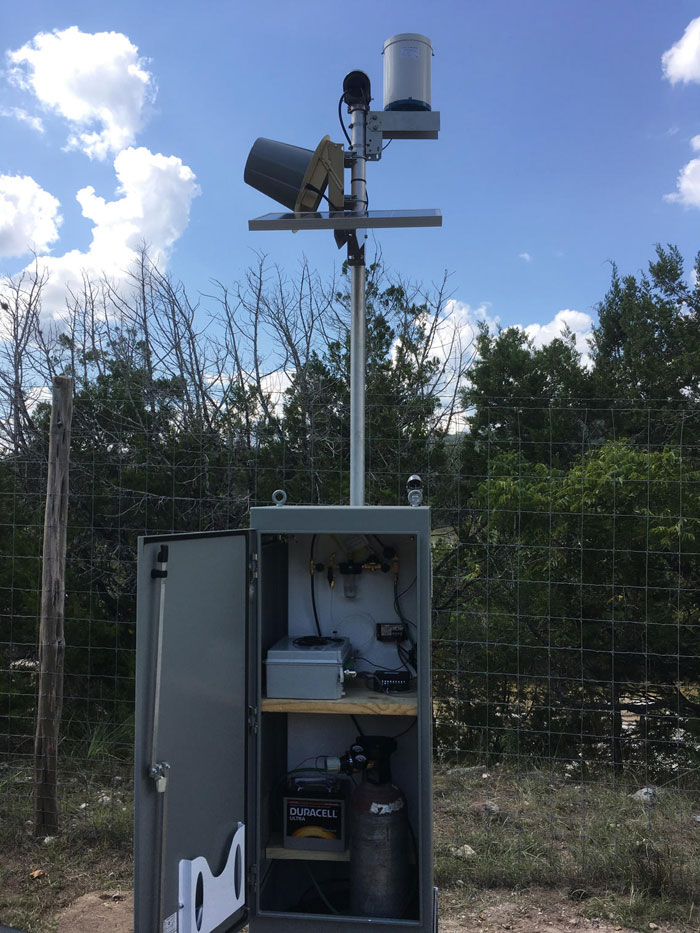 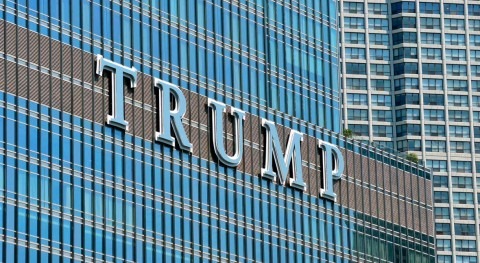 Pharmaceuticals common in small streams in the U.S. 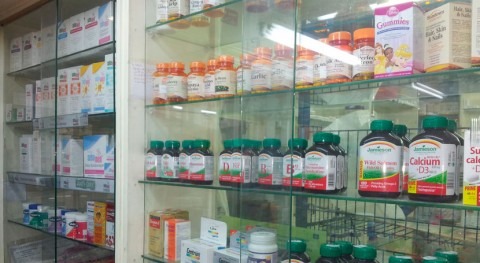 Cyanobacteria with the potential to produce toxins common in large U.S. rivers 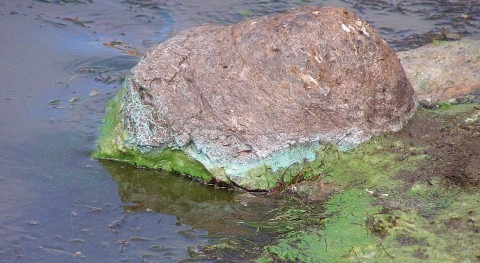 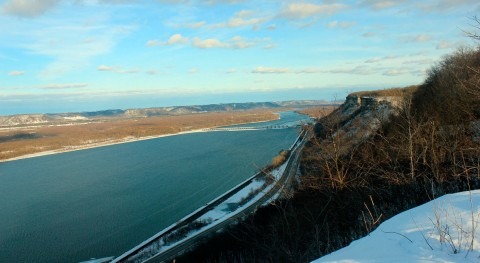 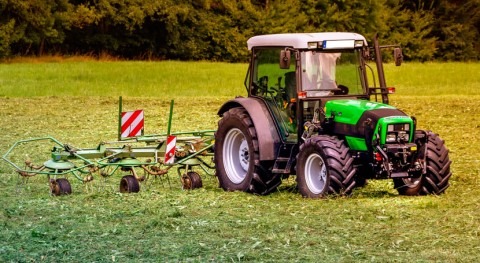 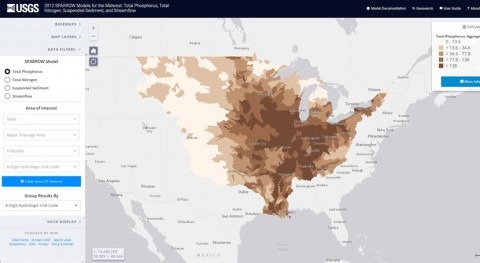 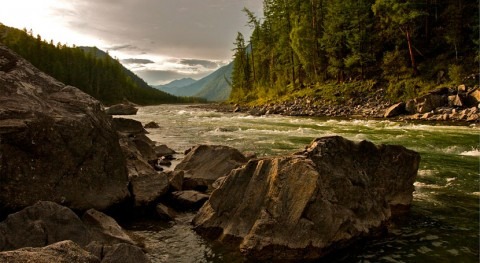 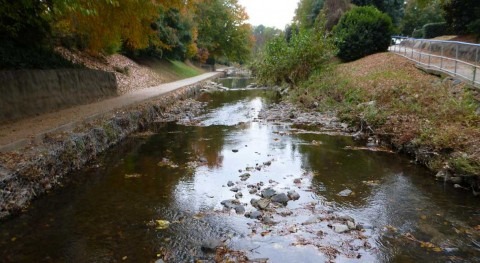 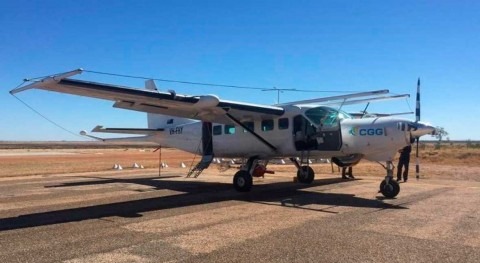 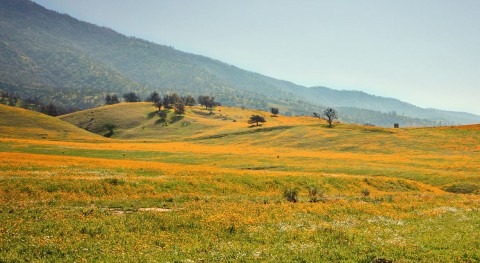 Managing phosphorus in U.S. streams and rivers still a challenge 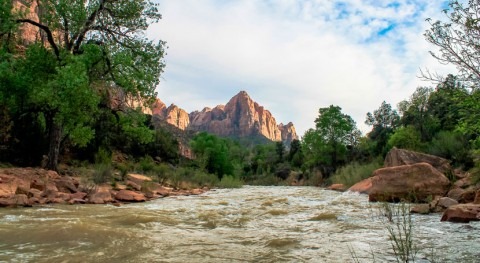 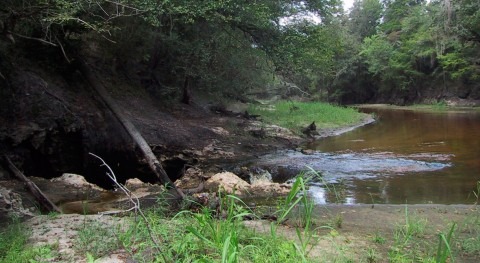 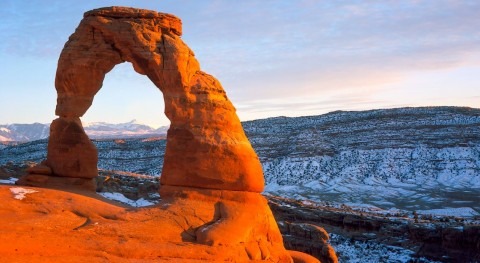 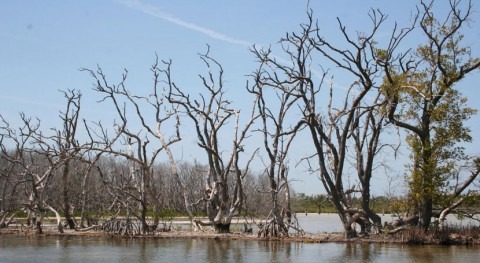 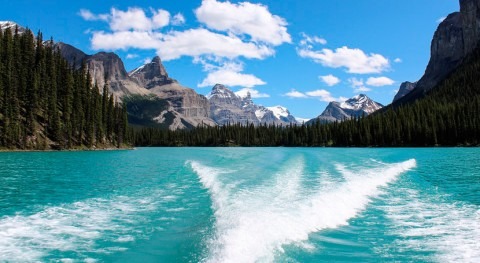 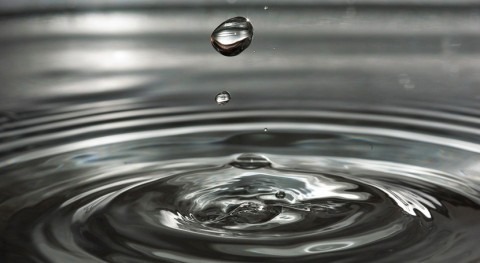