Over the past few decades, tiny pieces of plastic have found their way, via the air, to remote places on Earth. This is the worrying conclusion drawn by researchers from Utrecht University and other institutes published in Environmental Research Letters. "It is only the beginning of research into the role that nanoplastics play in nature."

Nanoplastics are so incredibly small that they are very difficult to measure. But it is precisely because of their small size that they are very harmful to living organisms. "Nanoplastics can penetrate living cells and thus disrupt important, vital processes," says researcher Dušan Materić from the Institute for Marine and Atmospheric research (IMAU) at Utrecht University. "This is probably already happening, and only recently we learned how to measure nanoplastics in the environment with sufficient accuracy."

Waters in Sweden and Siberia

Recently, however, that measurement method has been published two years ago and Materić's research group used it to discover nanoplastics in snow in the Alps, and in ice from both polar regions. Those particles must have been carried there by the wind. Now the researchers have shifted their focus to remote locations in Northern Europe: 11 small lakes and streams in Sweden and 12 in Siberia. There too, the plastics, with a size of about one hundredth of the thickness of a hair, must have been transported by air.

In the small waters in Sweden, residues of four types of plastic were present, with an average total of 563 micrograms (0.56 milligrams) per liter: PE (polyethylene), PP (polypropylene), PVC (polyvinyl chloride) and PET (polyethylene terephthalate). In Siberia, there were far fewer nanoplastics in the water: an average of 51 micrograms (0.05 milligrams) per liter. Moreover, there were only two types: besides PVC, there was also PS (polystyrene). Presence of nanoplastics in the streams, for Materić, is an indication that "nanoplastics pollution is not a new problem affecting just surface water."

According to Materić and co-authors, the sources of these particles are a combination of local and remote origin. " For Sweden, all of Western Europe could be the source of the pollution. But also, for example there is a large factory and a waste processing plant at a distance of no more than a few dozen kilometers. But in Siberia, there are no nearby companies or cities. Large wind currents are likely to bring the nanoplastics with them and spread them over vast areas. This knowledge gap is exactly why we need more research in this field." 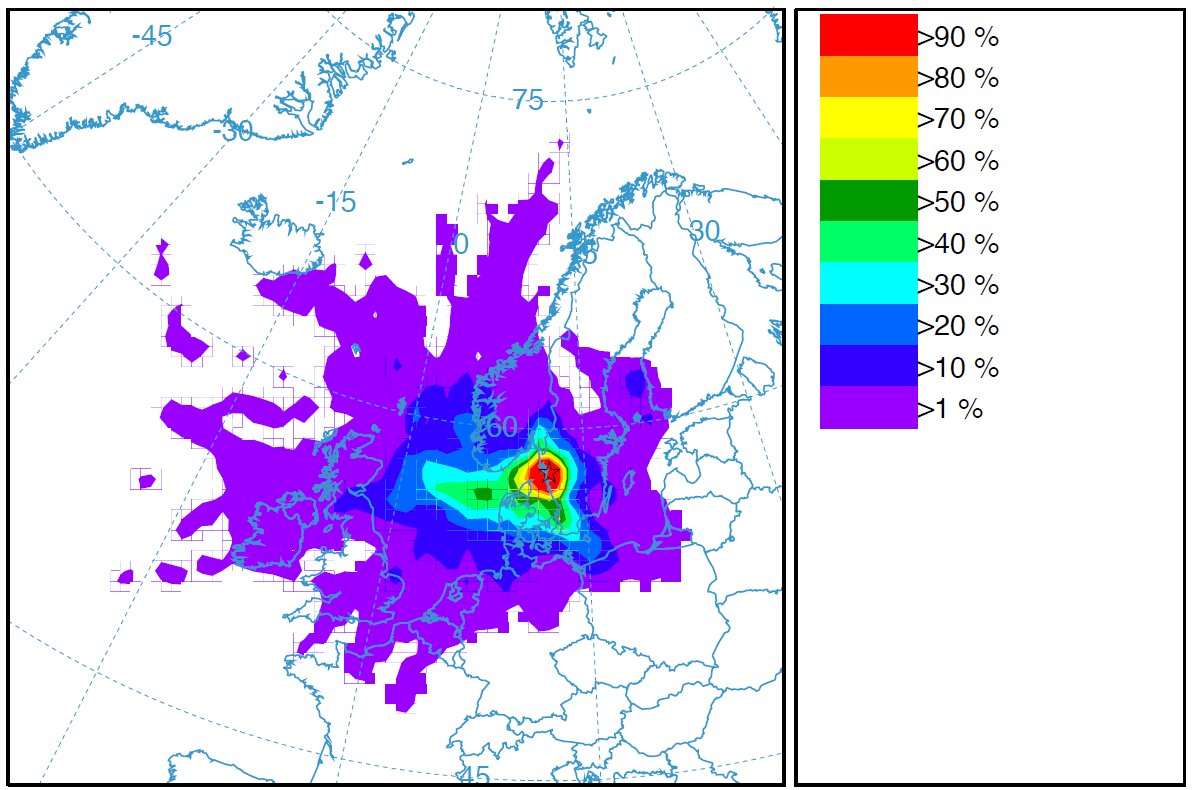 An analysis of meteorological data shows possible sources of the plastic found in the study. Credit: Utrecht University

Since 2019, the UU has had advanced equipment at its disposal with can measure traces of plastics (for example nanoplastics) in the environmental samples. Materić: "In this new method based on mass spectrometry, which we developed ourselves, we heat our samples slowly, after which the particles of different preselected sizes evaporate. The mass spectrometer captures the odors of those fractions, and advanced algorithms confirm the nanoplastics type and its mass."

So, at the same time as their conclusions about the ubiquitous presence of nanoplastics, the researchers are also refining their new scientific method. "This method," says Materić, "which we call Thermal Desorption—Proton Transfer Reaction—Mass Spectroscopy, gives us and other researchers around the world the opportunity to determine how far the reach of nanoplastics already is. When that knowledge is available, it will be possible to make toxicological implications and links with the impact of these smallest particles of plastic on the organisms and ecosystems." 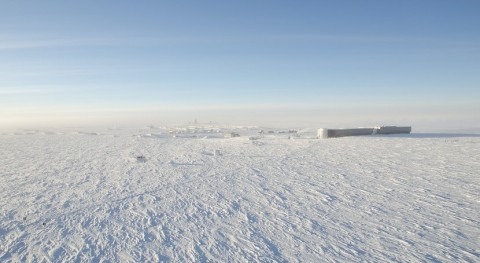 Wetlands are still in decline 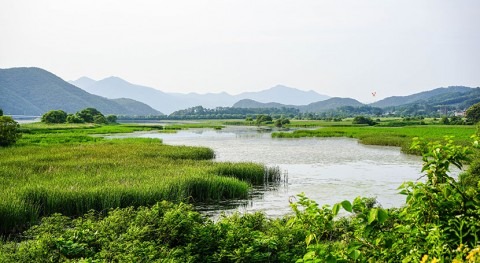 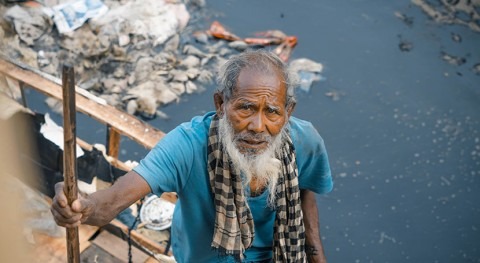