Voith Hydro presents the new generation of hydraulic turbine governors. The HyCon GoHybrid has been in operation since the end of last year at SWU Energy GmbH (a subsiday of Stadtwerke Ulm/Neu-Ulm GmbH) at the hydropower plant in Wiblingen, Germany. The plant operator is convinced by the fast and uncomplicated installation and the performance of the governor.

Efficient electricity production in power plants is only guaranteed if turbine and generator output can be adjusted precisely by means of a governor. As a leading full-line supplier for hydropower plants, Voith has been manufacturing the required core components for almost 130 years. Since 1891, the company has developed the so-called Pfarr-governor for which a patent was filed two years later. Thus, Voith is considered one of the pioneers in the field. In the 20th century, Voith made various improvements and presented new developments that form the basis for the automation technology of the 21st century, today. To date, more than 18,500 Voith turbine governors have been delivered and installed worldwide.

With the HyCon GoHybrid hydraulic governor, Voith once again demonstrates its expertise in the field. The responsible product manager, Felix Lippold, describes the governor as an innovation in the field of hydropower, as the use of the GoHybrid makes operations even more efficient, cost-saving and ecological than ever before.

The name of the HyCon GoHybrid hydraulic governor is based on its special features. It combines the safety of a conventional system with the advantages of novel technologies, through which a drastic reduction of the oil content and energy consumption is achieved. The amount of oil required is reduced by up to 60% compared to conventional high-pressure units and by up to 90% compared to low-pressure units.

Due to the compact design of the hydraulic power unit (HPU), the installation effort is reduced. The pilot installation at the pilot customer, SWU Energy GmbH in the hydropower plant Wiblingen was completed within one day. Connection to the existing digital control system is simplified by a small number of interfaces. Standardized components and the reduced complexity of the system will also reduce maintenance costs for the operator in the future.

In the first months since commissioning, the new unit has already been able to demonstrate its positive properties. With less than 10% of the amount of energy consumed by a conventional HPU, expectations were exceeded in terms of energy savings. Therefore, SWU Energie decided to take over the system after the test operation ending in June.

The HyCon GoHybrid is soon to be used in additional power plants and another system will be commissioned in Sweden this summer.

As part of the market launch of the GoHybrid, Voith Hydro is presenting its new HyCon Go governor product family. In addition to the GoHybrid, the portfolio includes modern hydraulic power units such as the GoActuate and digital governors such as the GoDigital, which guarantee the perfect application to the use in hydropower plants. Further innovative governor technologies are currently under development.

Changes in the Voith Hydro Board of Management 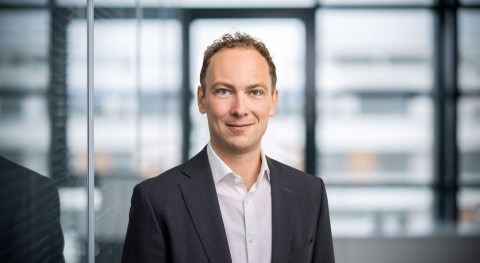 Voith successfully completes the acquisition of all shares in Voith Hydro 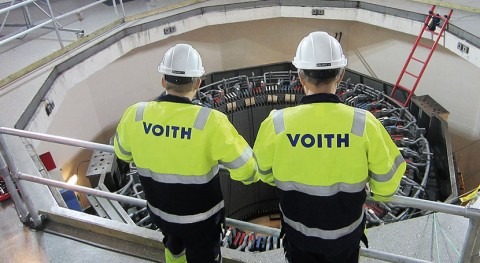 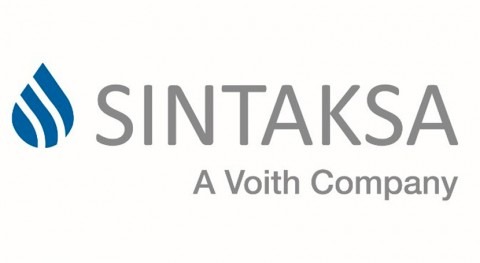 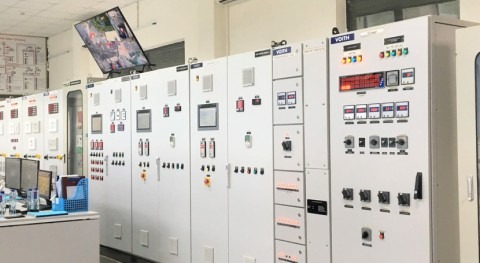 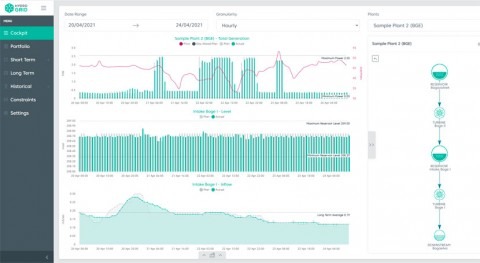 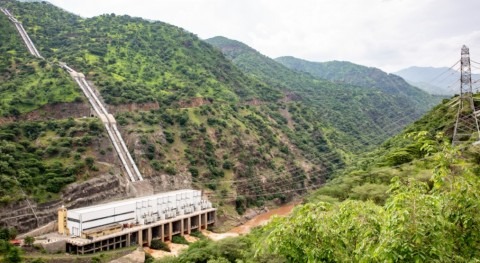 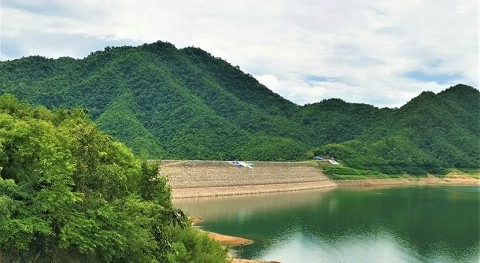 Voith launches a project for intelligent hydropower in Australia 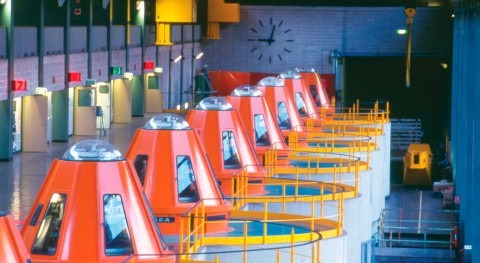 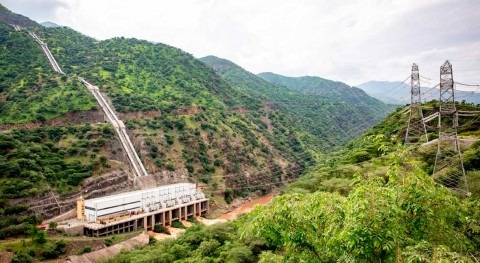 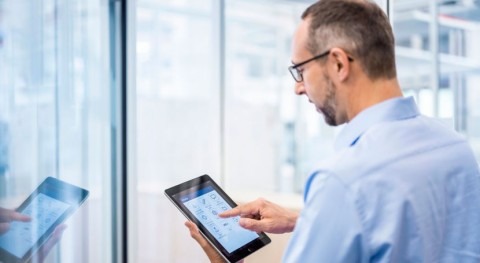 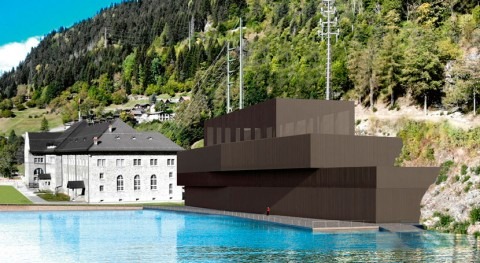 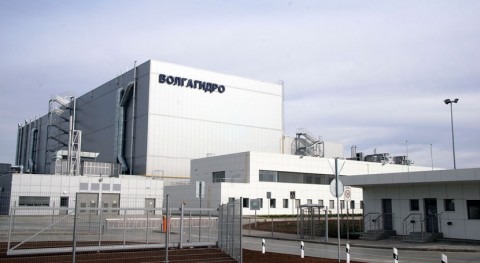 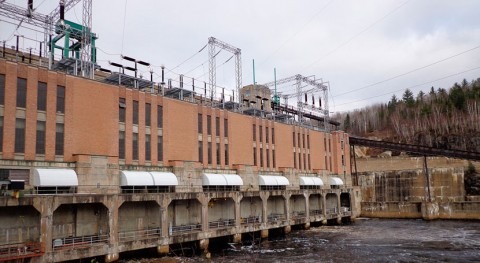 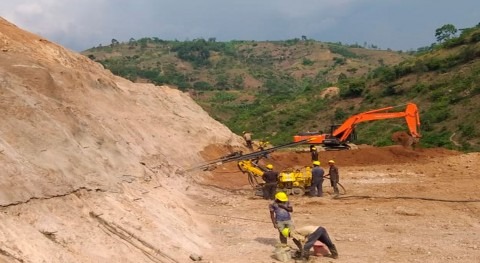 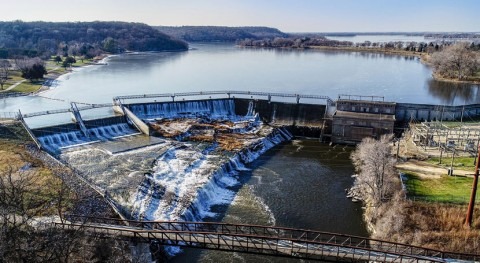 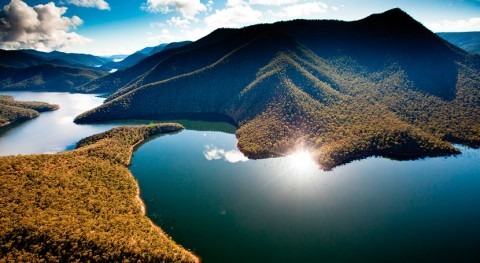