During heatwaves, there is no rain and the soil dries out. This further enhances the rising of heatwave temperatures. But remarkably, desiccated soils also have an advantage: they reduce air humidity and make a heatwave less deadly to humans.

Heatwaves and droughts are causing acute excess mortality and damage to society worldwide. The number of deaths related to the European heatwave of 2003 amounts to more than 70.000. Until now, it was believed that dried out soils make heatwaves even more deadly as it pushes heatwave temperatures even higher, because drier land results in lower evaporation. Consequently, more energy is left at the Earth’s surface to heat up the outside air further.

Desiccated soils also have an advantage: they reduce air humidity and make a heatwave less deadly to humans.

But the temperature effect of drought is deceiving. Less evaporation due to drought also means less humidity. High humidity increases the risk of overheating because it hampers cooling of the human body through transpiration. As humidity decreases due to dry conditions, a beneficial effect occurs: heat waves actually become less deadly.

The results make more clear which measures against periods of drought and deadly heat are most effective. This is important, because such periods are becoming longer, more frequent and more intense in a warming climate. Many measures that are already taking place, such as (re)afforestation and irrigation of croplands, are necessary for nature conservation, biodiversity, agriculture and food production. However, the current study shows that these drought-resistant measures are ineffective against deadly heat and can even be detrimental, despite the fact that they smooth out the extremely high temperatures. 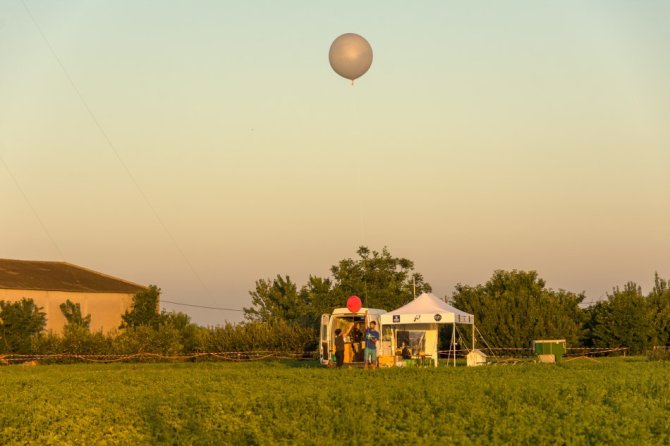 Op of a weather balloon by the Meteo-France team during the LIAISE campaign (Catalonia) in the summer of 2021. The image is a typical weather balloon measurement showing vertical profiles of wind, temperature and humidity (from the surface to the stratosphere) to pick up. Photo made by Wouter Mol.

The study stresses once again how great the challenge is to counteract the increasingly deadly heat and drought. The authors argue that in the first instance, it is necessary to combat global warming in its foundations. Furthermore, one should reconsider existing drought and heat measures and explore alternative drought and heat-resistant measures within the agriculture, food, and hydrological sectors. More should be done on plant species that are better adapted to a drier and hotter climate. Crop choices (eg., wheat or maize) and agricultural measures (eg., no-tillage farming or genetic modification of crops) need to be considered to lower water use and higher reflection of solar energy. Folow-up research is needed to know how effective and desirable such measures are. 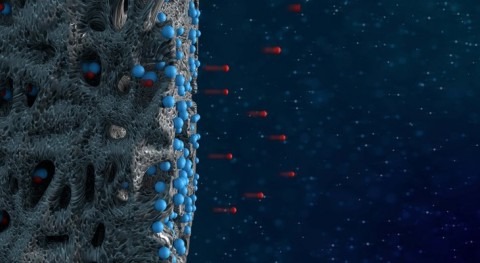 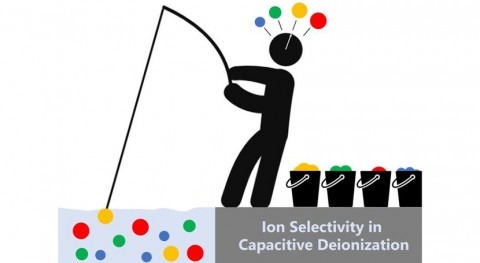 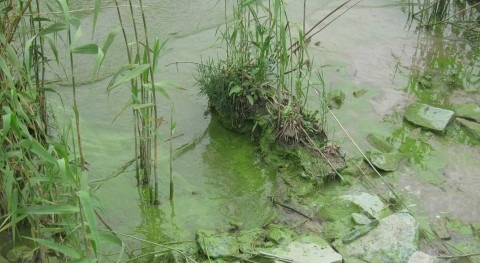 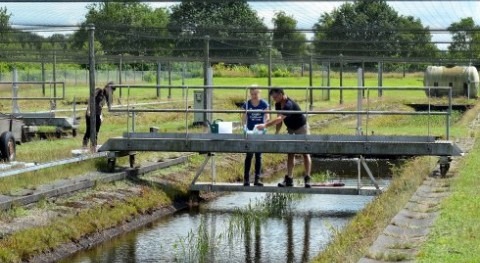 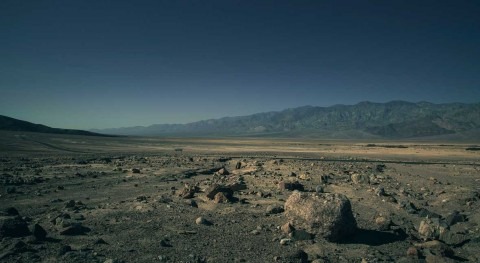