Droughts occurring at the same time across different regions of the planet could place an unprecedented strain on the global agricultural system and threaten the water security of millions of people, according to a new study in Nature Climate Change.

A Washington State University-led research team analyzed climate, agricultural and population growth data to show continuing fossil fuel dependence will increase the probability of co-occurring droughts 40% by the mid-21st century and 60% by the late 21st century, relative to the late-20th century. That comes out to an approximately ninefold increase in agricultural and human population exposure to severe co-occurring droughts unless steps are taken to lower carbon emissions.

"There could be around 120 million people across the globe simultaneously exposed to severe compound droughts each year by the end of the century," said lead author Jitendra Singh, a former postdoctoral researcher at the WSU School of the Environment now at ETH Zurich, Switzerland. "Many of the regions our analysis shows will be most affected are already vulnerable and so the potential for droughts to become disasters is high."

The elevated risk of compound droughts estimated by Singh and colleagues is a result of a warming climate coupled with a projected 22% increase in the frequency of El Niño and La Niña events, the two opposite phases of the El Niño Southern Oscillation (ENSO).

The researchers' projections show that nearly 75% of compound droughts in the future will coincide with these irregular but recurring periods of climatic variation in the world's oceans, which have played a large role in some of the greatest environmental disasters in world history.

For example, El Nino-fueled droughts that concurrently occurred across Asia, Brazil and Africa during 1876-1878 led to synchronous crop failures, followed by famines that killed more than 50 million people.

"While technology and other circumstances today are a lot different than they were in the late 19th century, crop failures in multiple breadbasket regions still have the potential to affect global food availability," said study coauthor Deepti Singh, an assistant professor in the WSU School of the Environment. "This could in turn increase volatility in global food prices, affecting food access and exacerbating food insecurity, particularly in regions that are already vulnerable to environmental shocks such as droughts." 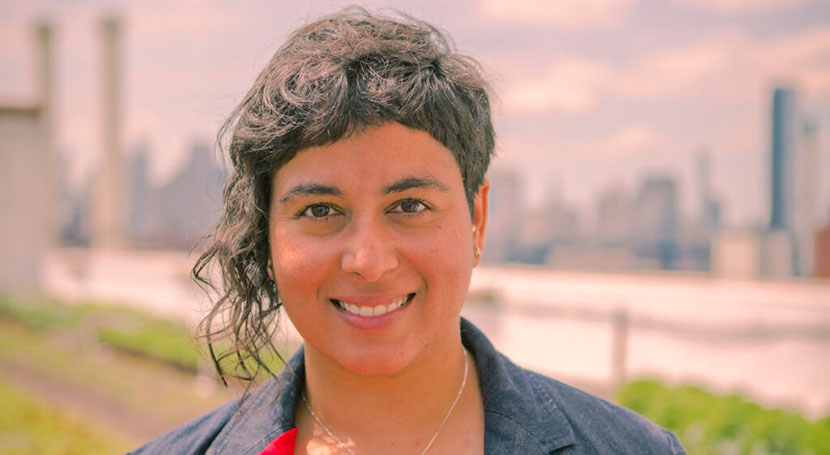 Deepti Singh, assistant professor in the WSU School of the Environment. Credit: WSU

The researchers' analysis specifically focused on ten regions of the planet that receive most of their rainfall during June-September, have high variability in monthly summer precipitation and are affected by ENSO variations, factors that lead to an increased potential for co-occurring drought. Several of the regions analyzed include important agricultural regions and countries that are currently facing food and water insecurity.

Their results indicate areas of North and South America are more likely to experience compound droughts in a future, warmer climate than regions of Asia, where much of the agricultural land is projected to become wetter.

Food produced in the Americas could therefore be more susceptible to climatic hazards. For instance, the United States is a major exporter of staple grains and currently ships maize to countries across the globe. Even a modest increase in the risk of compound droughts in the future climate could lead to regional supply shortfalls that could in turn cascade into the global market, affecting global prices and amplifying food insecurity.

"The potential for a food security crisis increases even if these droughts aren't affecting major food producing regions but rather many regions that are already vulnerable to food insecurity," said coauthor Weston Anderson, an assistant research scientist at the Earth System Science Interdisciplinary Center at the University of Maryland. "Simultaneous droughts in food insecure regions could in turn amplify stresses on international agencies responsible for disaster relief by requiring the provision of humanitarian aid to a greater number of people simultaneously."

There is some good news, Anderson said. The researchers' work is based on a high fossil fuel emissions scenario, and in recent years, the global community has made progress toward lowering carbon emissions which would greatly mitigate the frequency and intensity of co-occurring droughts by the end of the 21st century.

Also, the occurrence of nearly 75% of compound droughts alongside ENSO events in the future climate highlights the potential to predict where these droughts may occur with a lead time of up to nine months.

"This means that co-occurring droughts during ENSO events will likely affect the same geographical regions they do today albeit with greater severity," said Deepti Singh. "Being able to predict where these droughts will occur and their potential impacts can help society develop plans and efforts to minimize economic losses and reduce human suffering from such climate-driven disasters."

Moving forward the researchers plan to take a closer look at how co-occurring droughts will affect various aspects of the global food network, how vulnerable communities are affected by and adapting to such climate extremes, as well as how society can be better prepared to manage the risk of increasing simultaneous disasters. 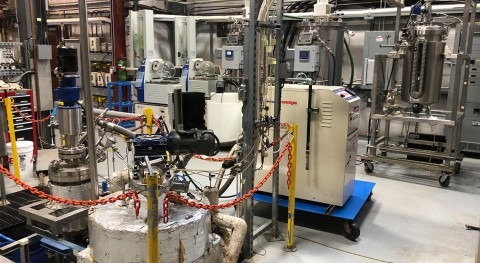 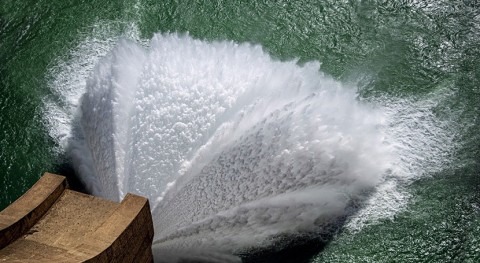 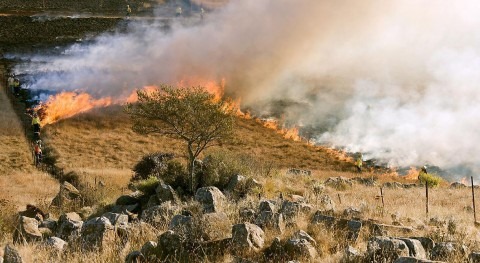 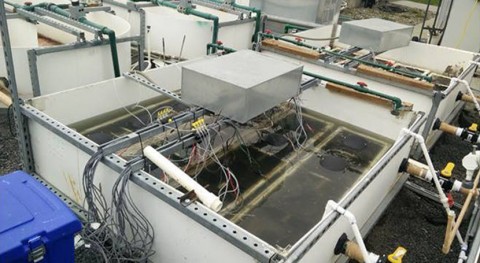 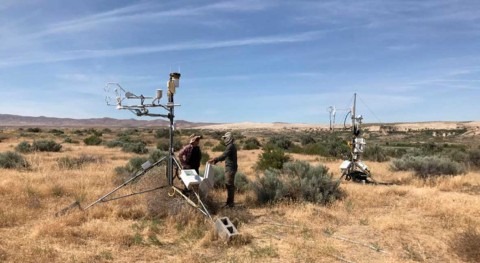 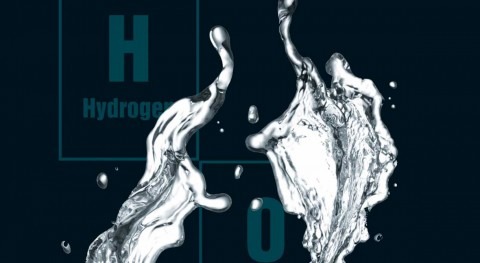 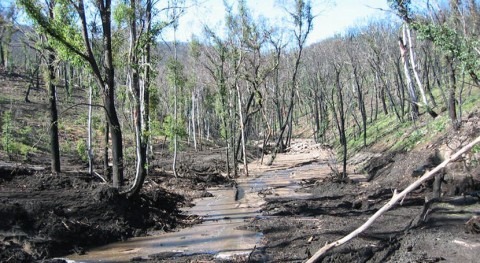 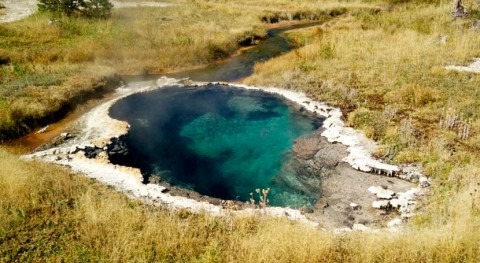