It is not uncommon to find aluminum in municipal water systems. It’s part of a treatment chemical used in some water treatment processes. Recently, however, it has been discovered in lead scale, deposits that form on lead water pipes.

The aluminum presence in pipes is both unsurprising and, in the quantities researchers saw in water pipes, not a health concern, according to Daniel Giammar, the Walter E. Browne Professor of Environmental Engineering in the McKelvey School of Engineering at Washington University in St. Louis. But no one had looked at how it might affect the larger municipal system.

In particular, Giammar wanted to find out, “What is that aluminum doing to the behavior of the lead in the scale?” As long as the lead is bound to the scale, it doesn’t enter the water system.

Giammar and a team ran several experiments and found that, in a lab setting, aluminum does have a small but important effect on lead’s solubility under certain conditions. Their results were published in late April in Environmental Science & Technology. The paper was selected as “ACS Editor’s Choice” by the American Chemical Society, which makes it available to the public for free.

The experiments were carried out in large part by visiting PhD student Guiwei Li, who was able to complete the work during his brief stay at Washington University before returning to the Chinese Academy of Sciences.

In simplified models, the researchers took a look at how phosphate, aluminum and a combination of the two, affected a strip of lead in a jar of water with a composition close to that of water found in many water systems. The aim: to better understand lead’s solubility, or the amount that would dissolve and make its way into the water when impacted by those chemicals.

In the jar in which only aluminum was added, there was no effect on the solubility of the lead strip; lead had dissolved into the water at a concentration of about 100 micrograms per liter.

In the jar in which only phosphate was added, the concentration of lead in the water decreased from about 100 micrograms per liter to less than one.

Ten micrograms of lead per liter of water is still below drinking water standards, Giammar said, but it’s still more lead in the water than was seen in the jar without aluminum. “This tells us what our next experiment should be,” he said. His lab will do these experiments with real lead pipes, as they have done in the past.

“This showed us things that were surprising,” he said. “Some people would have thought that aluminum wasn’t doing anything because it’s inert. But then in our work, we saw that it actually affects lead solubility.” 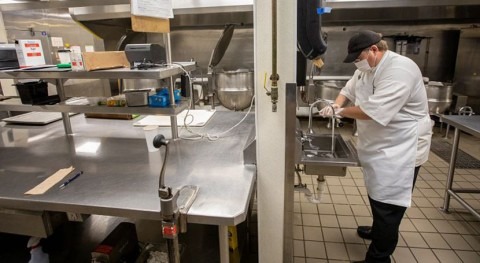 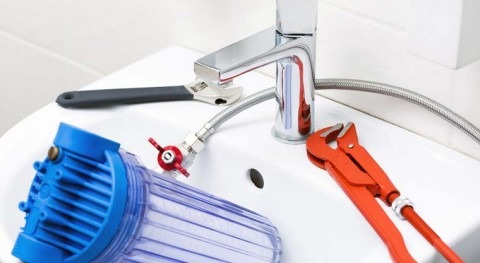 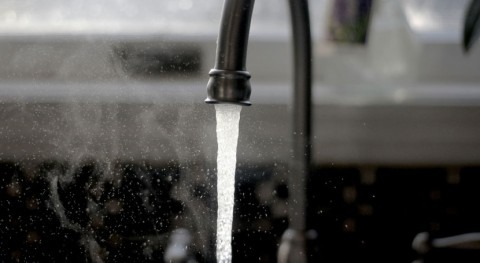 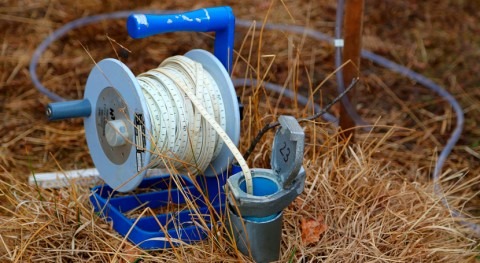 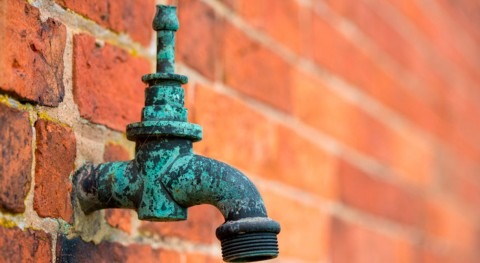 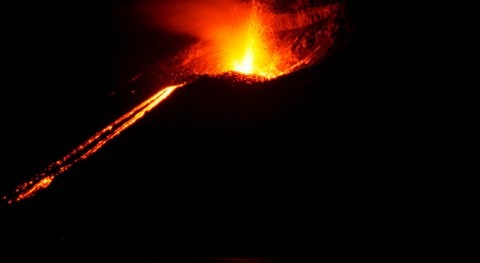 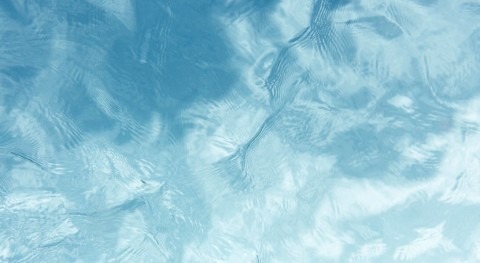 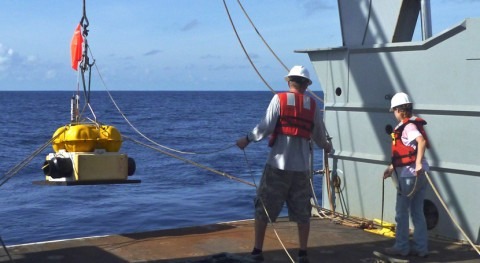