His Excellency the Minister of Environment, Water and Agriculture, & Chairman of the Board Directors of  Saudi Water Partnership Company Eng. Abdulrahman bin Abdulmohsen AlFadley,  signed today the Project agreements of Yanbu 4 Independent Water Plant Project, which will be established in the Madinah region at Rayis Center, Badr Governorate with a  Potable Water production capacity of 450,000 m3/day, with the Preferred bidder through a competitive Bidding process.

Eng. Al-Fadley explained that the signing of these agreements comes in implementation of the decisions of the Council of Ministers, and to achieve the goals and plans of the Ministry to put water production and wastewater treatment projects in front of investors in the various regions of the Kingdom, and it is an extension of the signing of previous projects with the active participation of the private sector in developing this vital Water sector and increasing its contribution to country development.

Whereas, the allocation of these Projects under the Environment, Water and Agriculture structure come to accomplish the goals of Kingdom’s 2030 vision, Privatization programs, improving the quality of services and the efficiency of capital spending and benefiting from the experiences of the Private sector participation in this regime.

On his part, the CEO of the Saudi Water Partnership Company, Eng. Khalid Bin Zwaid AlQureshi, stated that the project, which was presented to the investors in BOO (Build, Own and Operate) approach, in which the winning consortium was chosen after a competition that took place between more than 6 consortiums, including 8 local companies and 6 international companies.  Whereas, the winning consortium for the project comprising the Saudi Mowah Company and the French company Engie, stating that the project will be using “Reverse Osmosis” technology and serving the beneficiaries in Makkah and Madinah regions. This strategic project will also include solar energy units to reduce the electricity consumption from the grid, in addition to water tanks with a storage capacity of two operational days.

Al-Quraishi said  that the Project commercial operation date will be in the first quarter of 2023, and that the Project term of concession is 25 years, and it will contribute to achieving high levels of continuous production, lower levels of specific electric energy consumption and operating costs. Moreover, in addition to supporting local content by increasing the percentage of saudization in business and human resources.

The agreements signed at the Ministry’s headquarters, which are part of the Public Private Partnerships (PPP) that the Ministry of Environment, Water and Agriculture intends to present to investors, and the supervisory committee to allocate the environment, water, and agriculture sector during the past months has completed developing a strategy to allocate sectors of the system in line with the goals of “Vision 2030”.

In turn, the CEO of the National Center for Privatization, a member of the Board of Directors of the Saudi Company for Water Partnerships, Eng. Rayan bin Mohammed Naqadi, pointed out that it’s a great effort to establish a system of partnership between the public and private sectors and the application of international best practices, noting but since the center set the standards, frameworks, and legislation for the partnership between the public and private sectors, Contracts for allocating a number of projects have been signed-in several sectors, most of them under the Ministry of Environment, Water and Agriculture, and that the Kingdom is steadfastly moving towards implementing the Saudi Vision 2030, and we have confidence in reaching what we aspire by 2030 to diversify the national economy and generate more job opportunities  for Saudi nationals and attain the highest level of  local content.

Naqadi concluded that the local content of this initiative amounts to 40% in the  construction pgase and 50% during the first five years of operation and increases to 70% during the remaining years.

This initiative is an extension of the allocation and partnership processes between the public and private sectors in the environment, water and agriculture sectors whose agreements are signed, after the completion of the signing of several projects for the independent water production and wastewater treatment. 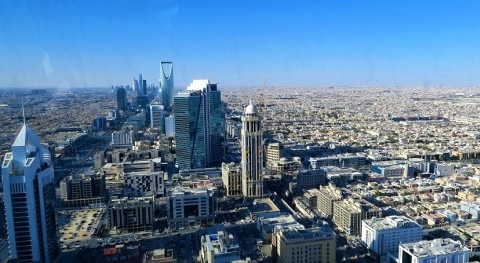 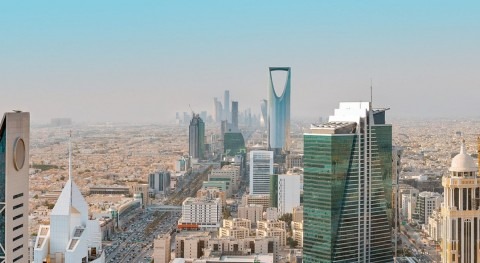 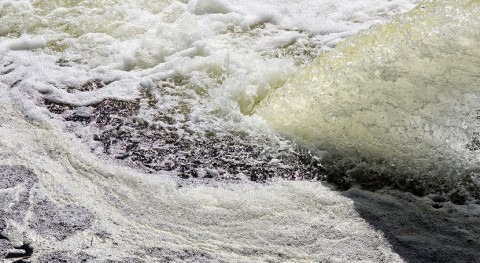 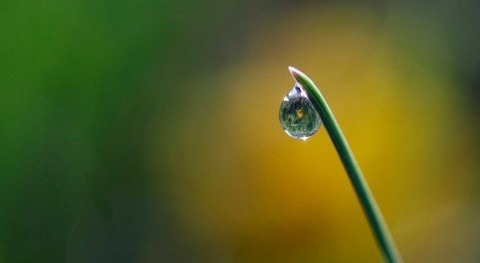 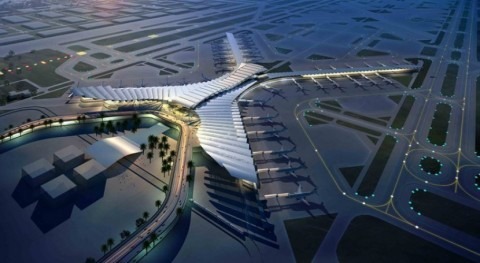 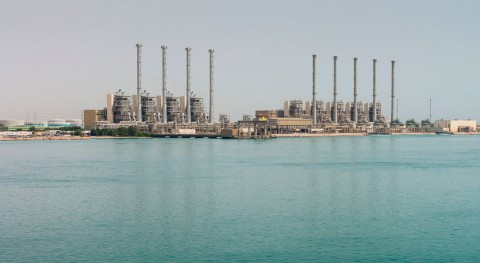 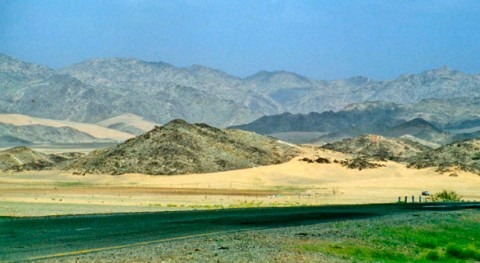 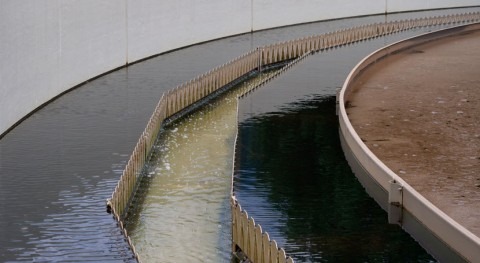 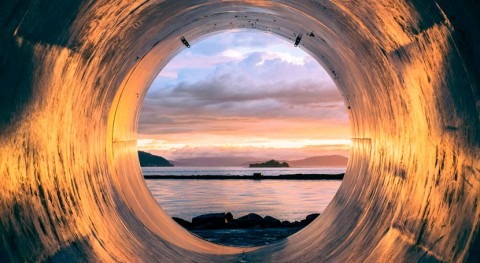 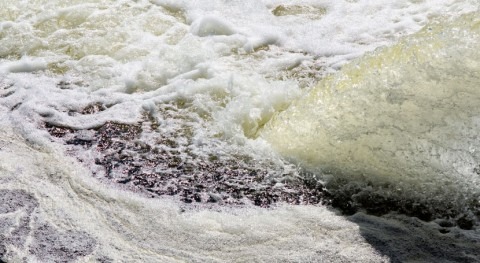 Appointment of preferred bidder for the Jeddah Airport 2 ISTP Project 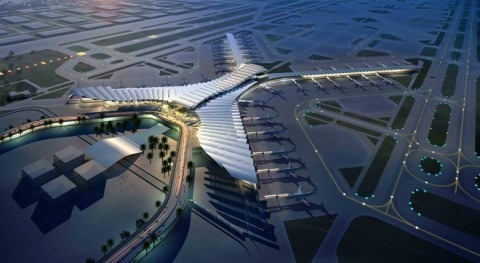 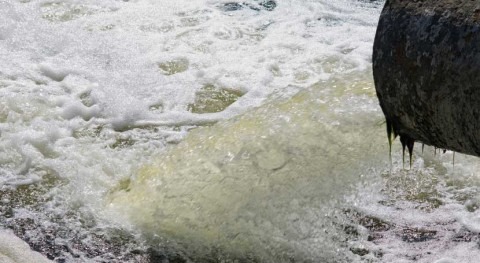 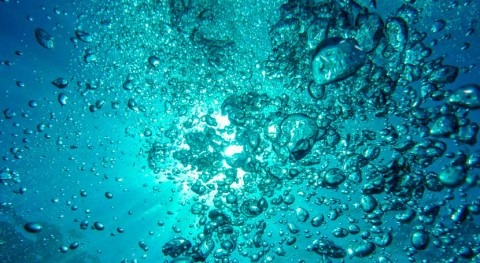 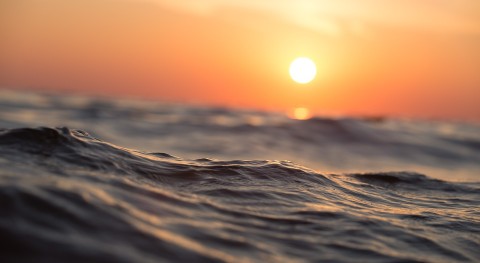 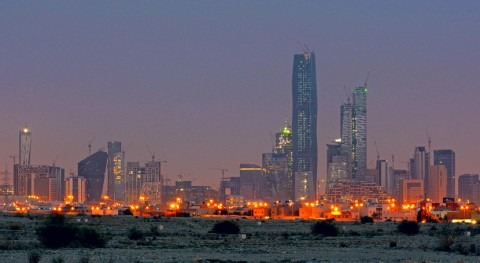