We Are Water Foundation
We are a non-profit organisation, set up in 2010 with the aim of contributing to the resolution of problems derived from the lack of water and sanitation in the world.
TwitterFacebookYoutubeWeb
· 42
1

The access to water or the lack thereof defines two types of homes: the comfortable ones, which allow a dignified and healthy life, and the ones which cannot provide their owners with anything remotely similar. Many of the 2.185 billion people with no safe access to water dream of having it at home. This is the case of the Cameroonian protagonist of the short film Utopia, finalist of the We Art Water Film Festival 3.

The latest report by the WHO and UNICEF estimates that 2.185 billion people in the world do not have access to water, and almost half of them live in developing countries. The worst of it all is that among them, 435 million people obtain water from untreated sources, while 144 million are still using surface water.

Nanou, the protagonist of the short film by Philomene Stephanie, shows what happens when the water supply is cut off in a home in Cameroon, one of the countries where the urban water cycle is shut off without warning. The lack of infrastructures, combined with a poor management of the water resources and uncontrolled migratory movements, have made the lack of access to water an endemic problem in Cameroon, a country of immense climatic contrasts.

Nanou becomes a water finder in unhealthy wells close to her neighborhood, while she dreams of the life she would lead if she had water at home. This is the hidden life provided by water, which she lacks: she misses hours at school and endangers her health by drinking untreated water.

Millions of women around the world live in the same conditions as the protagonist of Utopia. The hours spent carrying her bucket and her bottle can be added to the 40 billion hours African women and girls waste every year by bringing water to their homes. Recovering that time for education and work is the base of their dignity.  #NoWalking4Water, everyone’s goal. 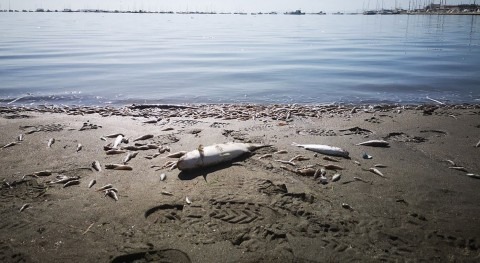 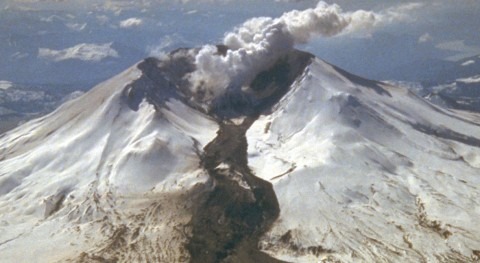 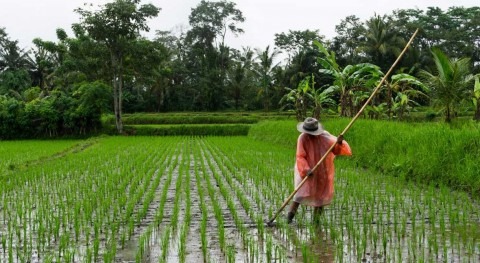 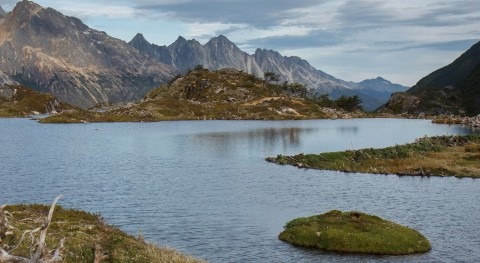 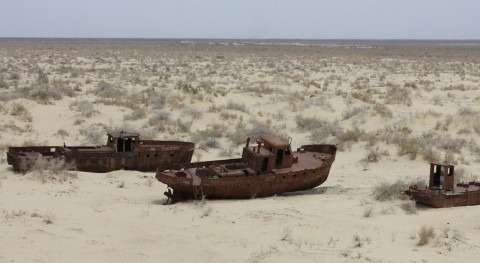 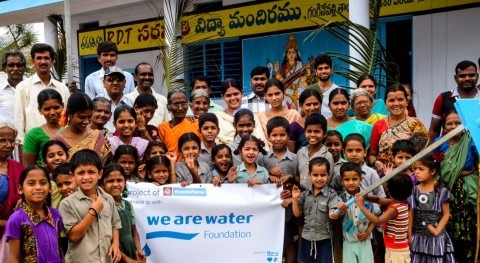 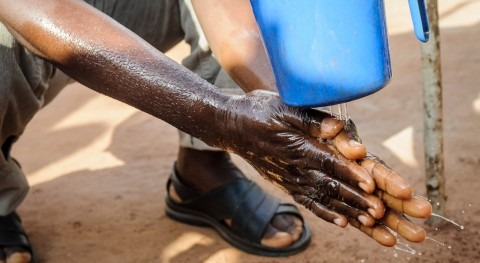 Smartbuilding: water will outline our buildings 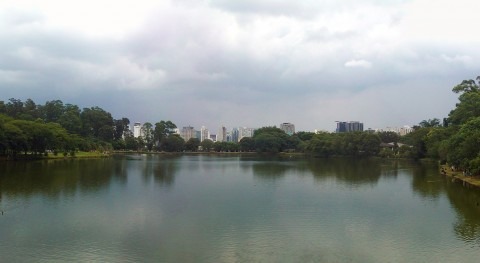 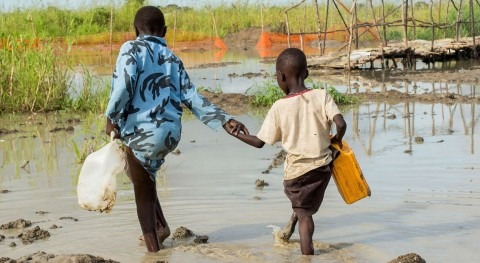 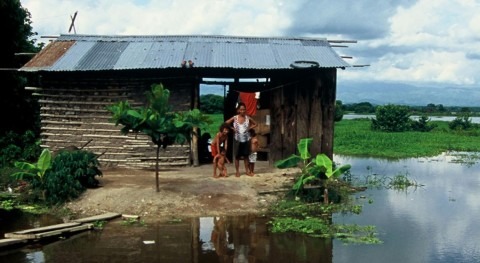 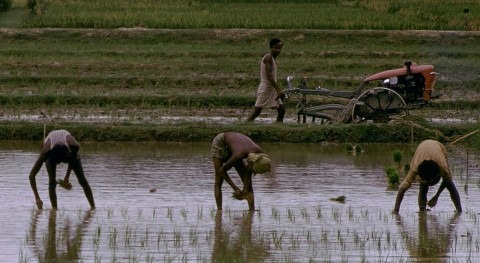 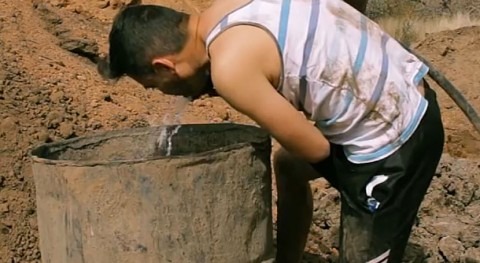 India, the giant menaced by water 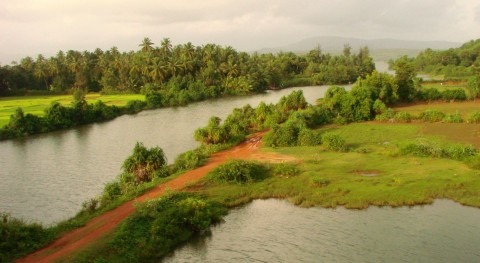 Is a regenerative city possible? 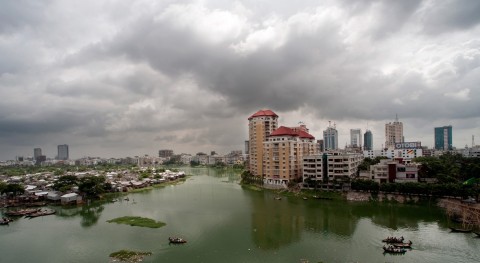 Are we ready to drink the same water twice? 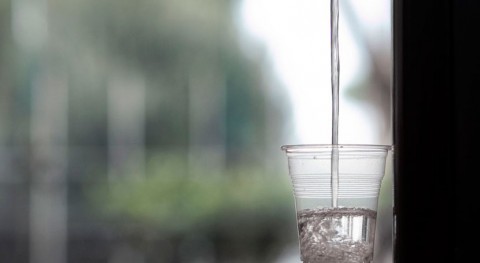 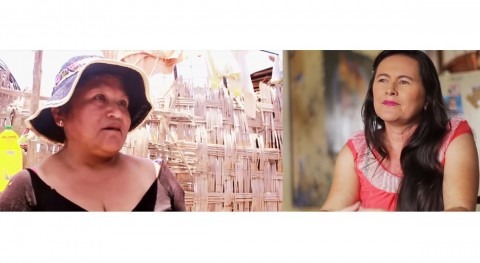