General12
WWF
The world’s leading conservation organization, WWF works in 100 countries and is supported by more than one million members in the United States and close to five million globally.
TwitterFacebookYoutubeWeb

Increasingly extreme temperature, hydrology, or other meteorological phenomena are some of the most widely predicted impacts of climate change. This applies to Hungary as well, where rainfall is already limited (potential evapotranspiration exceeds precipitation throughout most of the country), and climate models predict a more unbalanced distribution of precipitation for the next decades to come. To put it in other words, we will face longer periods of droughts, and more frequent and more extreme rain and flooding events. Nature-Based Water Retention Measures (NWRMs) offer one of the cheapest, and most nature friendly ways to adapt to these new circumstances.

At Püspökszilágy, a small settlement nestled in the Cserhát Hills of in northern Hungary with just under 900 inhabitants, sudden, intense precipitation events cause flash-flooding every two to five years. The floods are short in duration, but the devastation they leave behind is no smaller than that of a long-duration flood event. The situation is worsened by inappropriate land-use on the upper watershed, where large unfragmented parcels of arable land increase the velocity of runoff, which in turn leads to intense soil erosion and low infiltration. At the same time, summer months often bring intense droughts and heatwaves, negatively affecting agriculture, forestry, and the inhabitants of the village. 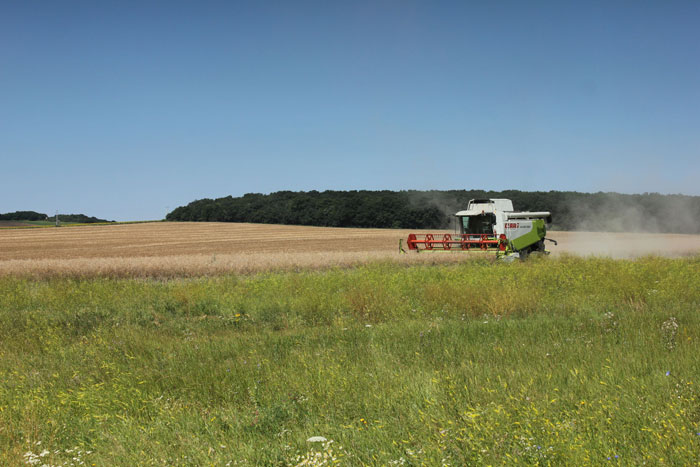 In Püspökszilágy, the situation is worsened by inappropriate land-use on the upper watershed.© WWF-Hungary

Under the LIFE-MICACC Project, which aims at increasing the adaptation capacity of small Hungarian settlements to climate change, we have created a 1 ha side-reservoir beside the Szilágyi Stream which helps retain water from flash-flood events. As such, it is capable of protecting both village infrastructure from flash flooding, and mitigates summer droughts and heatwaves by replenishing groundwater resources and cooling the micro-climate through evaporation. On the upper watershed, leaky wooden check-dams were installed in erosional gullies to halt soil erosion and decrease the speed at which water rushes into the settlement. 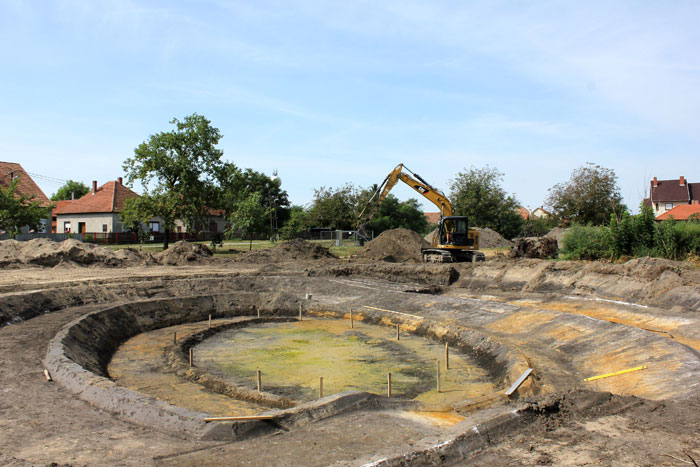 In Ruzsa, the project created a small lake in the middle of the settlement to retain effluent water from a nearby drinking water purification plant.© WWF-Hungary

At Ruzsa, another project site situated on the elevated sand ridge running between the Duna and Tisza Rivers (Homokhátság), water is extremely scarce. The minuscule rainfall in the area is quickly drained by sandy soils. Precipitation has been decreasing for decades, and the old drainage canal created in the 1970s still drains any excess water away from the area that may appear. Any available surface water is a treasure here, even treated sewage and other effluents from water purification plants. We created a small lake in the middle of the settlement to retain effluent water from a nearby drinking water purification plant.

Meanwhile, groundwork is being carried out in Bátya and will also soon commence in Rákócziújfalu, so that two new nature-based prototypes will be up and running before the vegetation period and bird breeding season commences. Further solutions are under preparation.

U.S. set to have the highest economic loss due to nature loss

A new water treatment plant transforms life for a community in the Pantanal, Paraguay 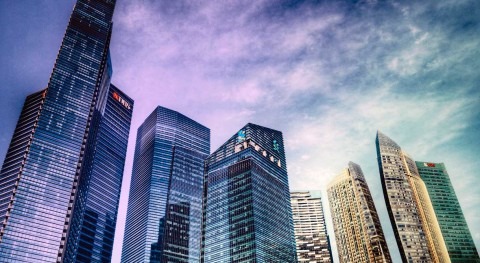