As the American West experiences the worst 22-year dry period, or “megadrought” in the last 1,200 years, according to a study led by UCLA researchers, water users in states that depend on the Colorado River and its reservoirs – from municipalities to industry – are facing new limits, rules, and restrictions.

As reservoirs are depleted and water earmarked for growing crops becomes scarce, agricultural producers are raising the alarm, too. California, for instance, is the largest producers of crops and livestock, accounting for almost 11 percent of the national total. A May 2022 press release from the California Farm Water Coalition indicates that up to 40% of the state’s irrigated cropland will receive little or no surface water this year. To put that number in perspective for consumers, for every acre that is left unplanted due to a lack of irrigation water, 50,000 salads will not be available to consumers.

The impacts of water scarcity in farming are felt far beyond these states. Without reliable to access to water for farmland, experts are concerned that the entire country – and any countries that import key produce from the United States – could face food shortages.

Soli Organic is thinking differently about how the world uses and consumes resources to grow food. “Water is a huge input in traditional farming,” says Matt Ryan, CEO. “But it doesn’t have to be.”

Based in Virginia and founded in 1989, Soli Organic started with a simple idea – finding better ways to grow healthy, flavorful, organic food. Since that time, the company has developed and refined the world’s first indoor, organic, soil-based growing solution.

Soli Organic’s BioFarm facilities send precise amounts of water to crops intermittently. “Everything we do is about giving our crops exactly what they need, when they need it – and no more,” Ryan says.

The company has developed a closed-loop system that irrigates and fertilizes plants efficiently, recapturing, filtering, and reusing water that is not taken up by the plants themselves – a process Ryan calls “fertigation.” Unlike hydroponic systems, which constantly pump water to plants, Soli’s systems gives the plants just the right amount of water and fertilization that they need, resulting in far more robust and efficient plant growth, which contributes to the optimization of all resources, including water.

“In our controlled environment agriculture (CEA) setting, we use much less water than field farming,” he adds. “By growing our leafy greens and herbs indoors, we’re offering a different way forward for water-challenged states that are facing limits and restrictions.”

Soli Organic is in the process of having its water use, as well as other competitive sustainability metrics, including carbon emissions, energy consumption, waste, and land use, verified by a third party.

Says Ryan: “We’re already seeing a 93% reduction in water use in our system versus the field based on litres of water per kilogram of produce. By making further tweaks, we have opportunities to make even more improvements. It’s remarkable.”

When the process is complete – Ryan estimates the results will be available in the summer months – Soli Organic will be the first CEA company to publish verified data about its achievements.

In the meantime, the Soli Organic team is working on releasing new products and expanding its indoor production capability with a larger facility in Elwood, VA, and a new location in Anderson, SC. The company also continues to make daily deliveries of fresh, organic produce to more than 20,000 retail stores across the United States.

“We’ve become very efficient, which helps us meet demand for produce during times of water scarcity. Our advancements toward sustainable operations also make our products more accessible and affordable for families,” says Ryan. “We’re proud of the impact our work is having. We’re excited to grow our business and reach new customers.” 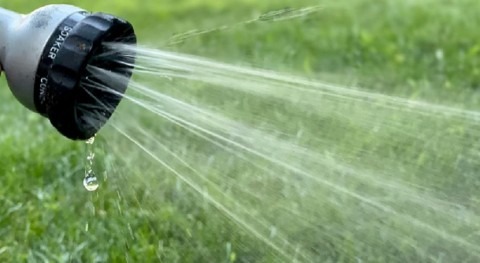 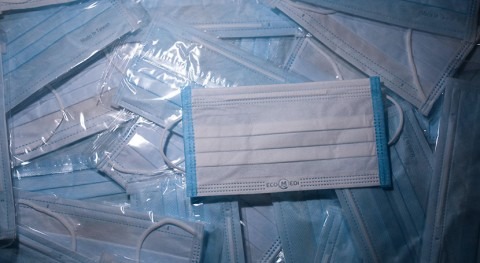 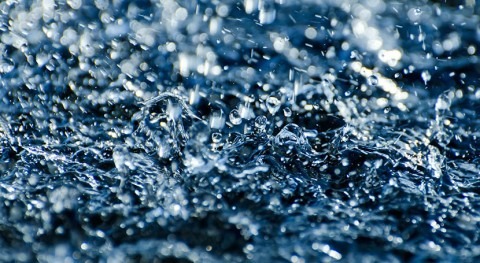 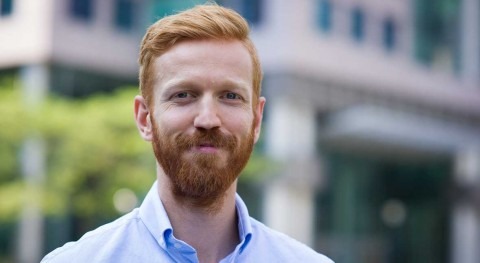 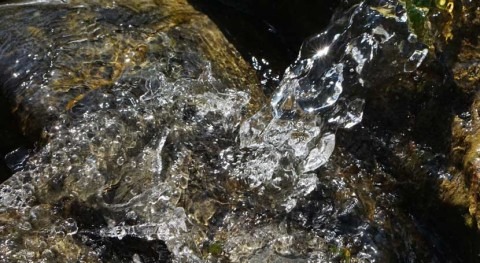 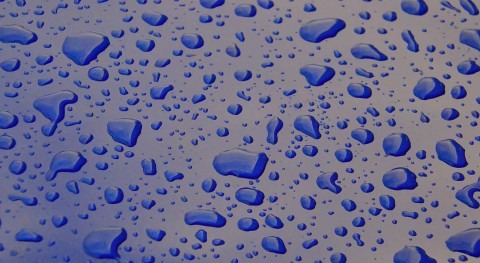 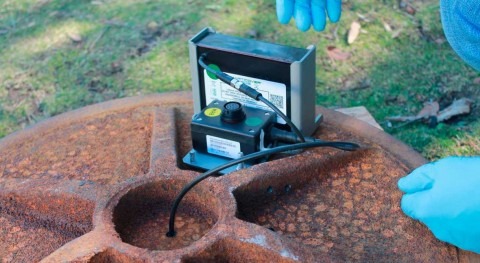 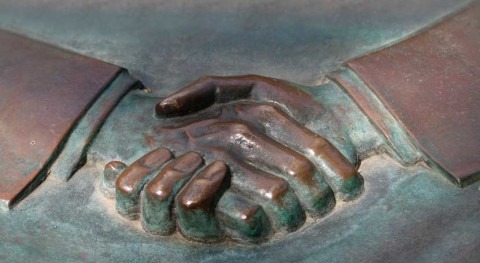 Newterra expands its footprint and capability with StormwateRx® 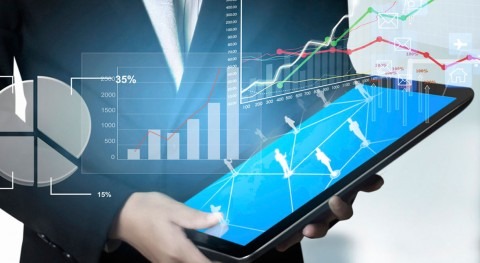 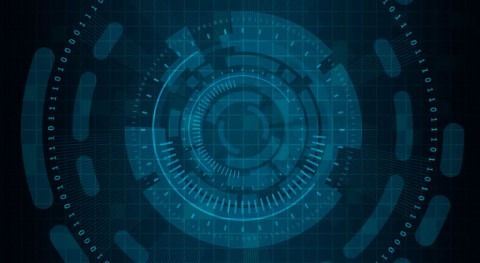 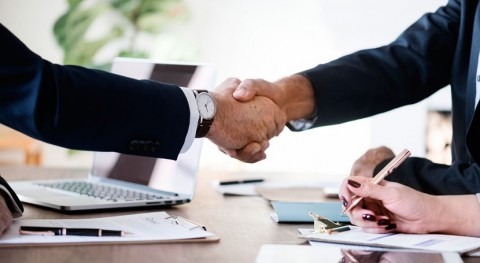 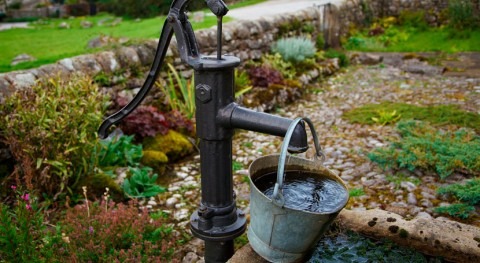