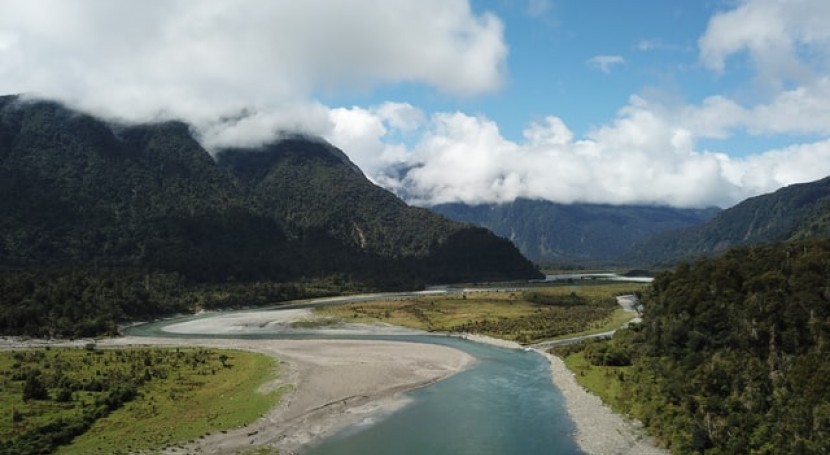 River basins, also known as watersheds, are part of the complex water cycle.

According to the Water Framework Directive, river basin means the area of land from which all surface run-off flows through a sequence of streams, rivers and, possibly lakes into the sea at a single river mouth, estuary or delta. The river basin is to be considered as a whole for resource management purposes.  River basins are comprised of sub-basins, which are catchments where a water course flows into a certain point of a larger basin, such as a lake or a confluence of rivers.

As part of the water cycle, rainfall runs off the land surface and is collected into the small channels of ephemeral streams. A portion of the rainfall evaporates or infiltrates into the land, and the remainder runs off  down the gradient of the land surface. If the catchment is large enough, there could be a permanent water course fed by surface run-off and groundwater, thereby forming a river basin.

3 . What are the parts of a river basin?

A river basin has three parts:

Parts of a river basin (Source. Eoearth, adapted by Ordoñez 2011)

Based on how the water drains we can differentiate three types of basins:

5 . The importance of river basins

River basins have an important environmental and social role, supplying freshwater, regulating water flow and quality, protecting from natural hazards such as floods and landslides, and enabling the conservation of biodiversity. They also have an important role for human development, such as in energy generation (such as hydropower) and providing recreational opportunities.