What does delta mean? 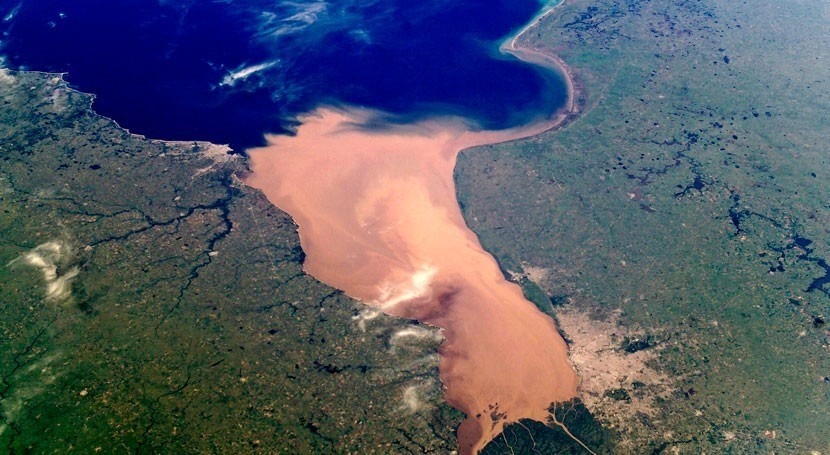 1 . Definition of a delta

Together with estuaries, they are the two major landforms formed as rivers debouch into seas, oceans, lakes, or larger rivers.

2 . Morphology of a delta

Deltas have a fan shape, with a convex side towards the sea. 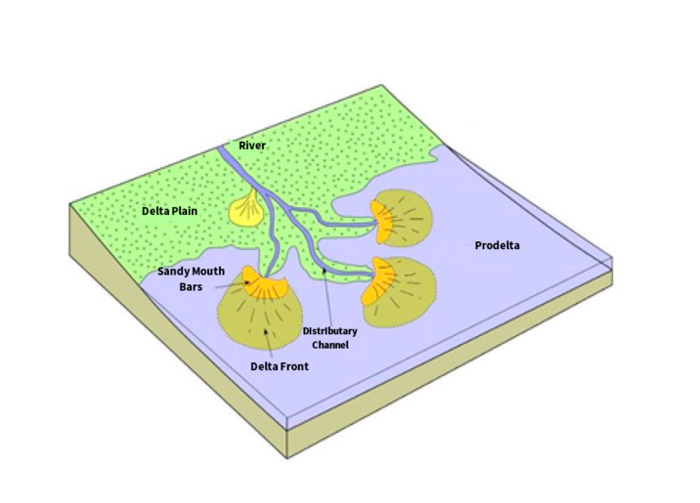 Deltas are formed in three different ways, based on the river's discharge, the characteristics of the basin, and the solid load: 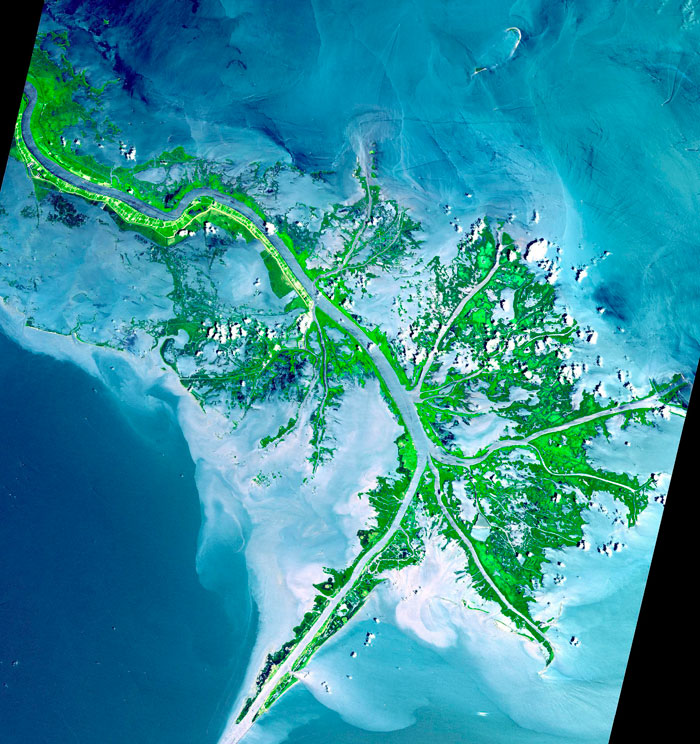 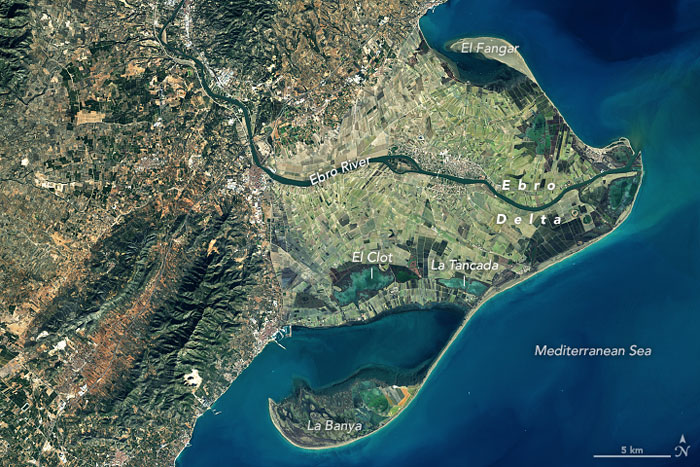 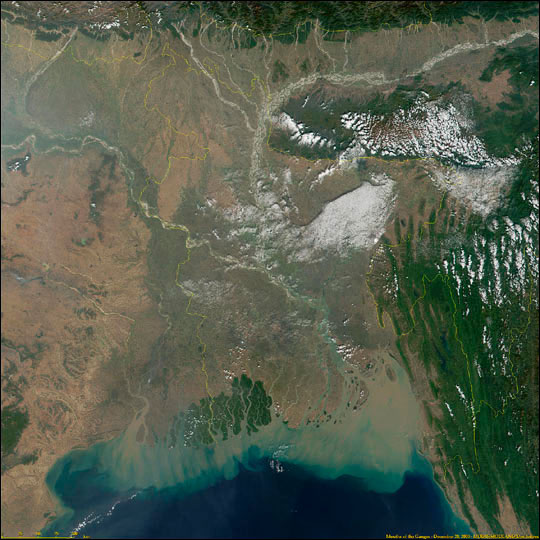 Deltas may be classified based on the density of the river water and that of the receiving waters: