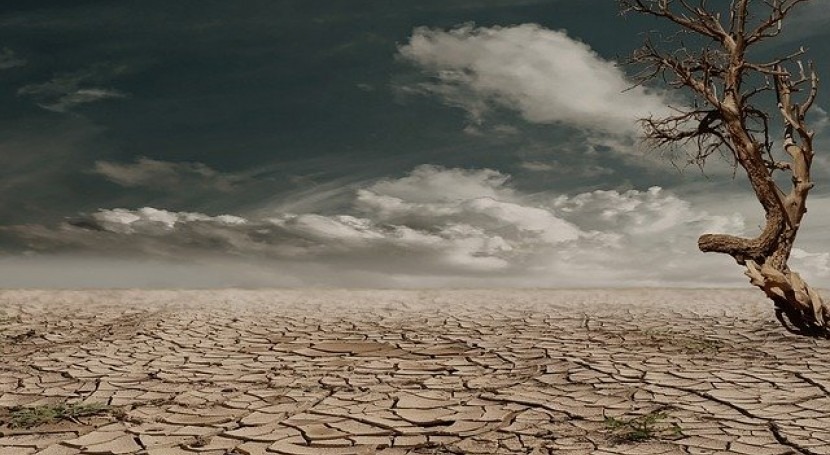 Much research effort has been devoted to study unconventional options to obtain water in times of water shortages. Worth noting are wastewater treatment, desalination, and the development of tools and strategies to save water.

Drought is a temporary shortage of water, by comparison with the normal water supply, for a certain period of time (a season, a year, or several years).

Drought is a recurrent feature of climate, and depends on the water supply and the demand for societal and environmental purposes. Droughts differ in magnitude, duration, intensity, and effects on ecosystems and human activities.

The causes of drought include natural and anthropogenic factors. Usually, droughts are mainly caused by low precipitation (meteorological drought), which results in insufficient water resources (hydrological drought) to meet the existing demand.

The causes of drought can be grouped into:

Next, we outline the different types of drought:

4 . What are the consequences of drought?

Drought has always threatened human survival, leading to massive migrations, famine and wars. Currently, drought continues to impact the world's population, and is considered to be the phenomenon that most affects human beings.

Drought can have direct and indirect consequences.

World Desertification and Drought Day is celebrated on the 17th of June, in order to raise awareness about international initiatives to fight drought.  Land degradation can be addressed if we seek solutions that ensure strong community participation and cooperation at all levels.

In 1994, the United Nations General Assembly officially designated this celebration date as a tool to foster measures to fight desertification and drought. Every year the World Desertification and Drought Day focusses on a specific theme. For example, land degradation and migration (2017), sustainable land use (2018) or global progress towards sustainable land management (2019), have been some of them. In 2020, the theme was "Food. Feed. Fibre", which links our consumption with soil health. 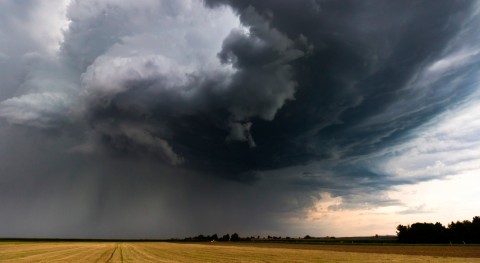 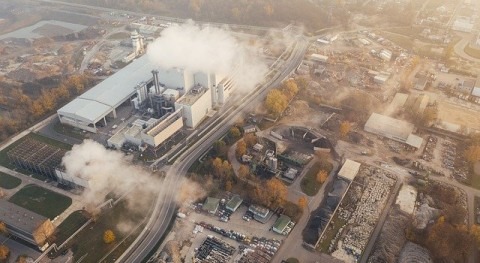 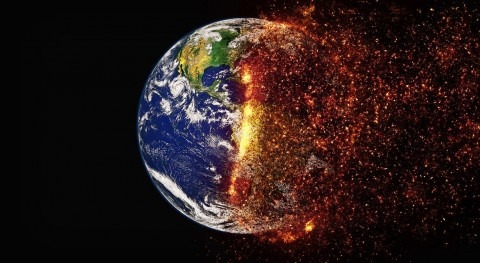 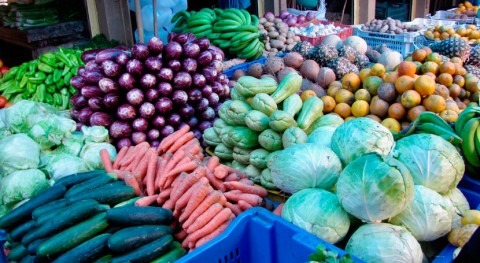 Droughts and floods: How to integrate knowledge for managing future climate extremes 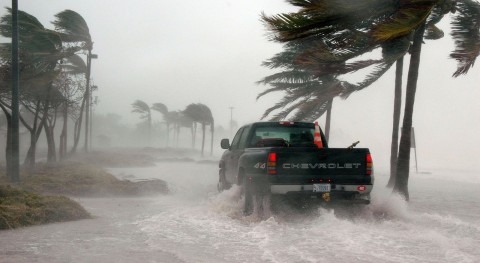