Waste not; want not - the solution to the Earth’s water crisis is under our noses 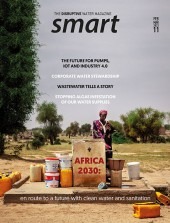 In the context of global warming, the development of unconventional water resources is becoming increasingly important, especially in African countries constantly affected by water challenges like access to available, clean drinking water.

Globally, around two billion people live in countries with “high water scarcity”. This is mainly in northern Africa and western, central and southern Asia. To make matters worse, the United Nations estimates that about 3 billion people are expected to face water stress by 2025. But one merely has to read the news to understand that this is not just an African problem – it will affect the entire world, probably sooner than later.

To deal with this eventuality, water specialists have started recommending the use of treated wastewater, or “reused water” for human consumption. Reused water comes from highly treated wastewater. In most developed countries, municipal wastewater from businesses and homes is collected, treated in sewage plants and then pumped back into natural water bodies. This water is then collected, treated again and used for drinking, agriculture, irrigation or industry.

This takes time and has great costs attached to its processes. Having the option of reused water available for consumption not only lowers the cost, but also increases availability especially in times of drought or lower availability.

In Africa, however, the idea has already started to take hold. The world leader in using reused water is the capital city of Namibia, Windhoek, which built the first large-scale recycled drinking water system in 1968. The city has been relying on reused water to boost its drinking water supply for over 50 years, and has an impressive record of delivering safe, clean water even during multi-year droughts. Something the country and the continent should not only celebrate, but learn from and embrace.

Having the option of reused water available for consumption not only lowers the cost, but also increases availability

But anxieties about reused water still abound. For many people, the idea of drinking water that has been recycled from our toilets, showers and washing machines, among others, does not sit very well with the average citizen. There are concerns that reused water may contain more pathogens and chemicals than drinking water sourced from lakes or rivers or other natural sources.

The benefits of using reused water, however, are not only that it preserves natural resources and reverses drinking water shortages caused by climate change, it is also much less expensive and less energy-consuming than desalination – another alternative that has been around for a while now.

Technically, treating reused water is straightforward. The technologies and systems required to reliably treat water — even water from domestic and industrial sources — are well established and readily available.

With the rapid growth of the world’s population, the increase in urbanisation and climate change, lack of water is a worldwide challenge. This is even more the case in a period of pandemic, when access to freshwater is vital to ensure the hygiene conditions required to prevent illness, which are not always guaranteed for the most vulnerable.

With the increased frequency of droughts and heightened water stress almost everywhere worldwide the reuse of processed wastewater would seem to be a great way forward. One thing is certain: the techniques are ready.

Watericon is committed to assist with providing sustainable clean water across South Africa as well as abroad; our technology, commitment and service adds value to all water sectors and ultimately contributes to the betterment of people’s lives. There just needs to be a willingness from consumers, governments, and business to collaborate to ensure a workable and sustainable way forward without further infringing on the already unstable environment that gives us all life.

Water management is key to the automotive sector’s sustainability 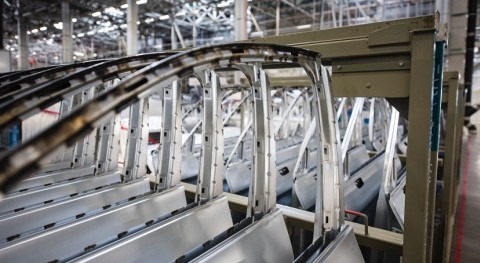 Water we going to do about water pollution in communities 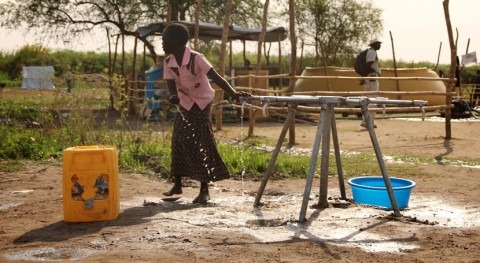 Towards solar-powered desalination: a path of research and challenges
END_OF_DOCUMENT_TOKEN_TO_BE_REPLACED