Water shortage in South Africa is felt across many industries with a mixture of factors causing it as, rapid population growth, water quality issues, climate volatility, drought and rising water-related pollution risks and ageing of water infrastructure. If the current rate of water usage continues the demand is likely to exceed supply and availability of economically usable freshwater resources in the future. And it seems that we cannot learn from the past or at least do not want to read up on the past.

Great civilisations in Mesopotamia, Egypt, Rome and China were built on severely enforced water management rules. Several historians believe that failures of water management were one cause of the collapse of several early civilisations. In Mesopotamia, if your neighbour's field was flooded because you did not maintain your canal, you replaced his crop, or your household goods were sold. The Egyptians were less sympathetic; allowing banks to weaken or deteriorate was punished by death. And these events should be a warning for South Africa and its water management and infrastructure issues.

Globally there is an increasing demand for clean water and particularly in a water scares county like South Africa. So instead of revising the water law rather prioritize the spade work of water management, regular maintenance of water infrastructures as well taking advantage of the Fourth Industrial Revolution (4IR) and design and implement innovative treatment technologies for effective remediation. However, the water nor the rules are the problem, but the people involved. The temptations by politicians are normally to blame the unpredictable weather or the rules. They use this as a distraction for the failures of the past which is ultimately to implement them. The country needs to address these vast challenges effectively as water resource security is fundamentally connected to water usage, development, conservation, management, and control. South Africa requires a significant policy shift to address the seriousness of water conservation, as well as the increasing water demand, and the situations can be improved through investments in water infrastructure and institutions.

History has shown us that the failures of water management and the infrastructure were one cause of the downfall of several early civilisations. From these past experiences, it is apparent that the government and the private sector must partner to develop effective policies and sustainable solutions under demanding conditions. Water wars are nothing new for humans as it has happened through the ages. However, South Africa and its citizens cannot afford this as we have multiple issues that also need attention such unemployment of our youth, medical and educational inequalities, crime and corruption and this list can go on depending on who you conversate with. We have a long way to go to meet the Sustainable Development Goal (SDG) 6 of the United Nations which aims at ensuring access to basic drinking water for all by 2030 and our ‘own’ 2025 problem, our time is running out, our time is now. 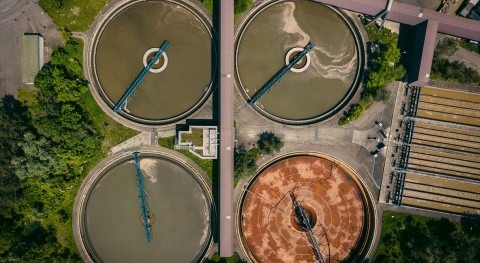 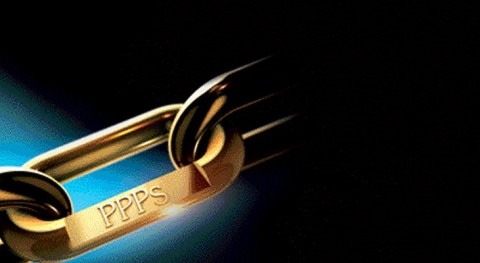 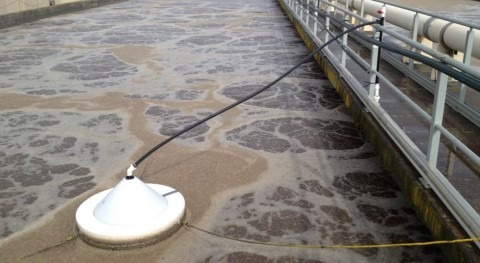 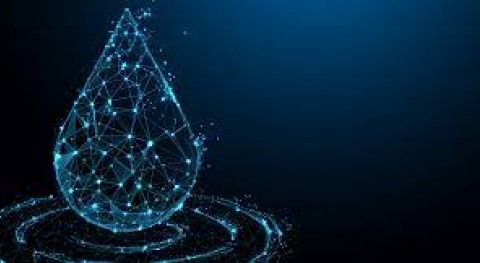