lburyCity Council in New South Wales (NSW), Australia, operates two water supply systems to manage and treat raw water to provide clear, potable water.  The raw water scheme uses three pump stations to deliver raw water to the Water Filtration Plant where it is treated into safe and secure drinking water for 55,000 residents in the Albury and surrounding region.  The Council manages and supplies a separate raw water scheme that delivers untreated water to several large businesses in the area including a paper mill, golf club and equestrian centre.

One section of the clear water reticulation system features a water boosting pump station responsible for pumping to water storage tanks on a nearby hill.  From here, the system uses gravity to distribute the treated water to nearby communities.  It is on standby 24 hours a day, 7 days a week, with actual pumping operations of between 6 hours per day in winter months and up to 16 hours per day during the summer months.

A result of many decades of steady development, the pumping station area now sits amongst various dwellings including a public school, as close as 20m.

A problem was recognised in the power system each time the station’s pumps would start.  It was causing a burdensome inconvenience and intrusive electrical disturbance whereby the lights in nearby buildings would dim each time the pumps were started or stopped.

In response, AlburyCity Council engaged ABB Channel Partner, Remtron, to conduct an analysis of the problem and provide a solution with long-term resolve.

Remtron identified the power quality disturbance was caused by the system’s installed softstarter motor controller.  Modern solid-state power conversion equipment (PCE), such as softstarters, are effective at soft starting a motor however the side effect is harmonic distortion introduced into the power network during the starting and stopping of the motor.

The electrical stress caused by harmonics and high starting currents pollute electrical networks with dirty power that can make connected equipment behave erratically.  In severe cases they can cause damage to sensitive electronic equipment, interference in communication equipment, and give false readings on measurement devices.  In the case of the nearby dwellings, it was these harmonics that were responsible for interferences in their electrical lighting systems.  Across summer months, when treated water consumption increases, and the network demand is at its limit, the impact on the network was even greater.

It became Remtron’s goal to not only solve the network disturbances, but also assist the Council in optimising their system’s overall infrastructure to reduce the risk of operational failure, extend equipment lifetime, increase energy efficiency, reduce their carbon emissions, and therefore subsequent electricity costs.

A more efficient method to pump water is by using variable flow control and operating at pump’s Best Efficiency Point (BEP). The BEP is found along the pumping curve by measuring water flow rate and pressure.

After installing a variable speed drive (VSD), it was observed that when operating at motor frequency 45Hz water was pumping at 176 litres per second. As a comparison, when the motor frequency was increased to 50Hz, water was pumping at a higher flow rate of 210 litres per second.  Remtron determined that although that 50Hz achieves a greater flow rate, because it’s not at the BEP, it costs significantly more to pump.

Figure B proves that by decreasing the motor speed frequency from 50Hz to 45Hz results in higher pumping energy efficiency per litre of water pumped. 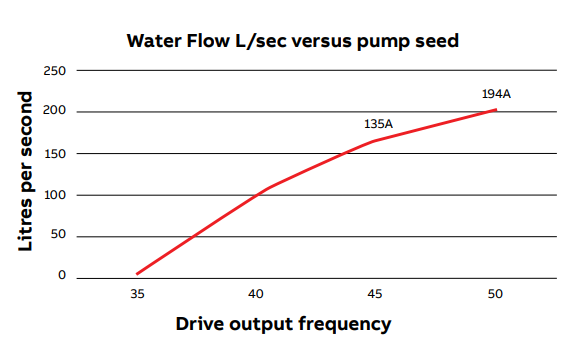 Figure B: Pumping chart shows the flow rate at 45Hz and 50Hz, and the relative energy consumed in amps (A).

Technologies to solve the problem, easily

ACQ580 water dedicated drives are engineered to reduce harmonics in the power network. They easily integrate into the Council’s existing system without concerns of wider disruption.  This meant there was no need to oversize the electrical system or budget for broader investment in additional infrastructure. Also, by using this clean technology, the need for any additional filters or power quality equipment is eliminated.

Alternative 6 pulse drives emit 30-45% Total Harmonic Distortion (THDi) compared to ULH drives which typically emit less than 3%.  In contrast to other harmonic mitigation technology that use external filters, ACQ580 ULH drives are also much easier to install with minimal wiring required thanks to their design and small footprint. 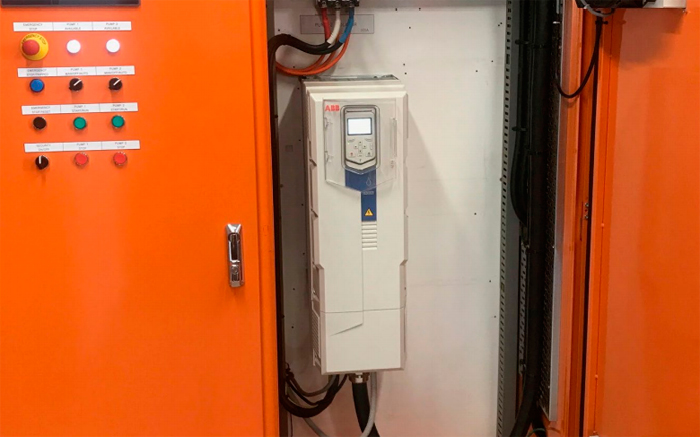 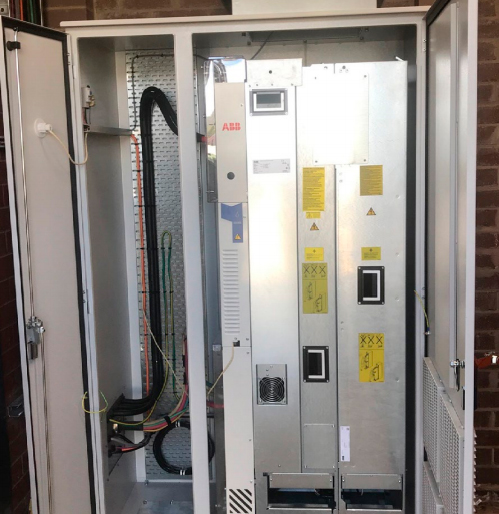 "We knew we would be saving energy by knocking a couple of Hz off the speed of a motor by installing a VSD, but through this project we now understand how to choose the best motor speed and more importantly all of the other benefits achieved by installing a VSD"

The ACQ580 drives improved the quality of the power network and enabled the system to advance from a fixed speed application to variable speed.  The ULH drive ensured that THDi was less than 3%, even when the motor pump speed was varied.

“We knew we would be saving energy by knocking a couple of Hz off the speed of a motor by installing a VSD, but through this project we now understand how to choose the best motor speed and more importantly all of the other benefits achieved by installing a VSD.” said Mitch Palmer, Electrical Supervisor for Construction and Maintenance at AlburyCity.

AlburyCity Council now benefits from the efficiency delivered by variable speed motor control (Figure B).  It was proven that running at 50Hz full speed results in pumping 1.03 litres per second per ampere, however this was less efficient than running at 45Hz, which results in higher efficiency pumping at 1.22 litres per second per ampere consumed.

By lowering the speed of the pump, the Council benefits from better performance overall whilst lowering energy consumption.  “It’s essentially optimising the demands of the process with less wear and tear, lower pump cavitation and hydraulic stress through the pipes, just by being able to reduce motor speed by 10% via the drive,” says Anthony.

“But first and foremost, it solves the original problem - there’s no more light flickering for any building in the area.”

Electricity needed to power equipment like motors has long known to be the culprit of lofty operating costs.  Premium, high-efficiency motors provide greater overall cost savings for users thanks to their low energy operational needs and long-term product lifecycle. This also supports in the reduction of environmental impact across the entire motor lifetime.

The newly upgraded system equipment has allowed the Council to run their pump at BEP. They’ve already gained 20-30% in energy savings which has resulted in reduced electricity running costs.  During the starting of the pump there have been no disturbances to the power system.

The harmonics remain low during operation, exceeding Australian AS61000 standards guidelines, and the pump efficiency can now be matched to the system efficiency, slowing the pump to 45Hz, to achieve greater overall energy efficiency.

In reflecting on the project work he undertook with ABB Channel Partners Remtron and A1 Electric Motors, Mitch says, “I had a somewhat thorough knowledge of motors and drives and while I knew there was more to learn, these guys blew me away. I really enjoyed working alongside Remtron and A1 motors. Not only did they share their knowledge of equipment solutions and all things electrical, their mechanical comprehension was invaluable. The effects mechanical and electrical components can have on one another when there is a problem is profound, but equally so when all factors have been considered and aligned.  The results are genuinely impressive.” 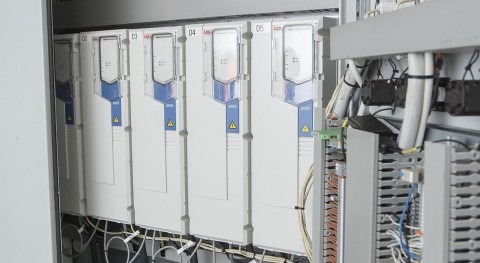 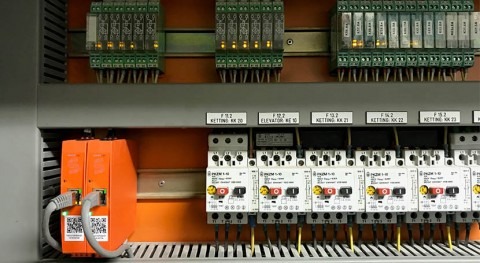 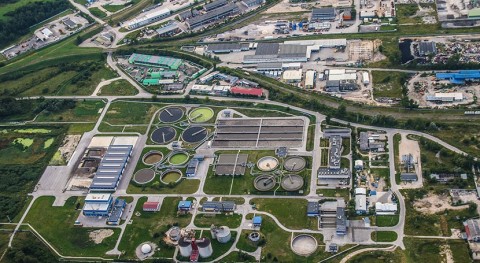 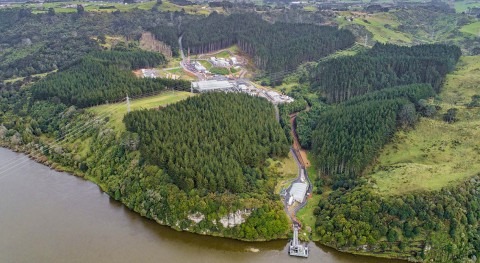 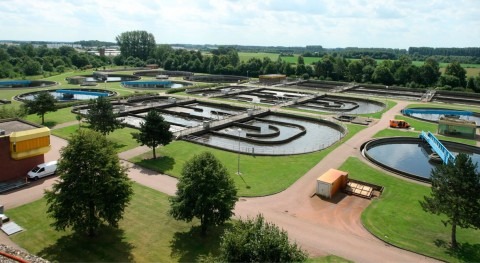 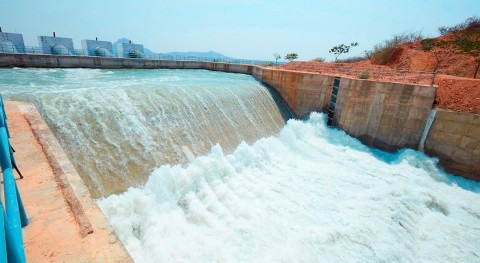 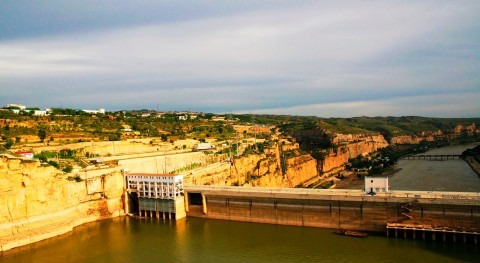 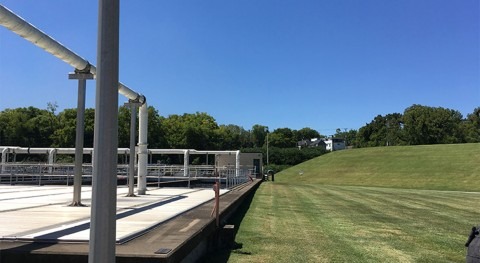 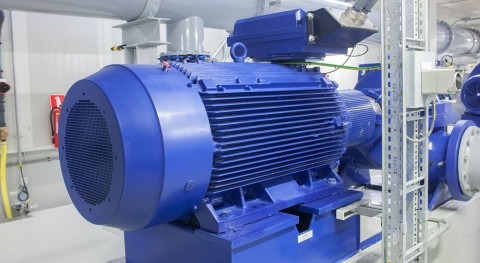 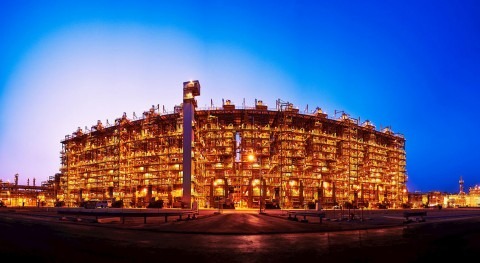