INTEGROIL enters final phase with demonstrations in a refinery

ACCIONA
The water business of ACCIONA concentrates on water treatment and reverse osmosis desalination, a technology in which it is the world leader.
TwitterFacebookYoutubeWeb
· 32
3

The INTEGROIL project is coordinated by ACCIONA Agua and has now entered its final phase with a demonstration of the technologies it has developed in a refinery in Turkey. The project, which ends in May 2019, aims to promote the reuse of wastewater from oil and gas facilities by developing a technology that increases reuse by 50%.

In the current context of ubiquitous water scarcity, technologies that relieve pressure on water resources are crucial. Reusing water for different purposes, including industrial uses, is one way of achieving this. It is not by chance that industry in developed economies consumes about 45% of available water resources.

INTEGROIL is funded by the European Commission under the Horizon 2020 programme and aims to promote the reuse of water for industrial purposes and increase it by 50%.

An integrated technology has been developed as part of the project that combines dissolved air flotation systems, filtration with polymer and ceramic membranes, advanced oxidation processes and the addition of chemical products and formulations with low environmental impact.

These technologies are controlled by a decision support system (DSS) that identifies the most suitable technological configuration based on three criteria: i) incoming water quality; ii) the quality of the water to be reused for a specific purpose; and ii) energy efficiency of the global process. The DSS also allows for smart technology operation and resource optimisation.

The main advantage of INTEGROIL technology is that it can deal with highly variable complex waters, a feature shared by several industrial sectors.

The oil industry has been chosen among these as a reference to deploy the project, looking at both produced water treatment and the treatment of wastewater from crude oil refining. The INTEGROIL technology is to be demonstrated over a long period (more than six months of continuous operation), in either real conditions (refinery) or conditions that are representative of a real setting (crude oil extraction scenario) to produce water for reuse in different applications.

During the first semester of 2018, INTEGROIL technology was demonstrated with simulated produced water, prepared according to the characterisation of several real produced water samples from different wells, bibliographic data and information provided by industry experts. The results confirmed that INTEGROIL removes 99% of turbidity, up to 80% of organic matter and 99.4% of salts.

After concluding the demonstration phase, the plant (1.5 m3/h rated flow) was taken to a Turkish refinery owned by TUPRAS, one of the INTEGROIL project partners. Thanks to the demonstration plant’s transportability and plug & play capability, it has been up and running at its destination since October 2018, operated by the refinery's own staff and processing real wastewater. To date, it has been possible to remove 95% of turbidity, 80% and 50% of COD and BOD, respectively, 90% of total carbon and 99% of dissolved salts, producing water suitable for reusing in fire fighting, cooling towers and so on.

The refinery demonstration phase will end in May 2019. The demonstration plant will then be available for evaluation in other water-intensive industries that treat or generate highly-variable, complex waters that could be reused if properly treated. 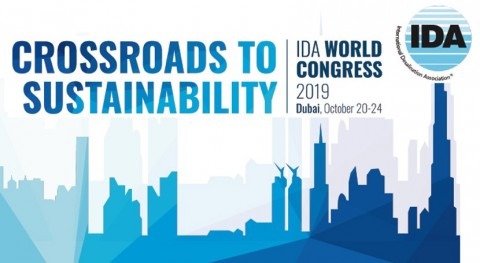 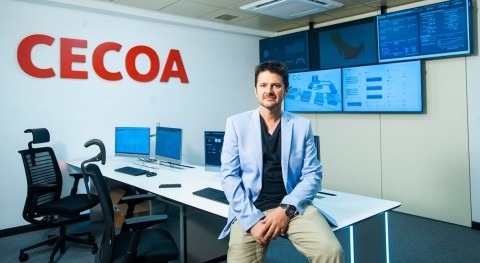 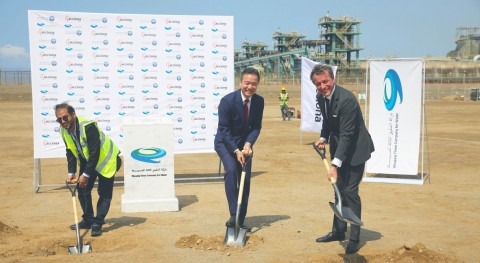 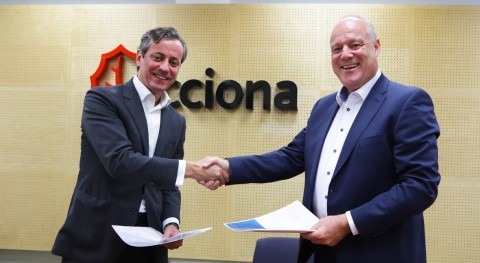 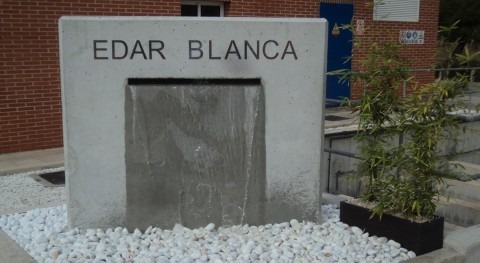 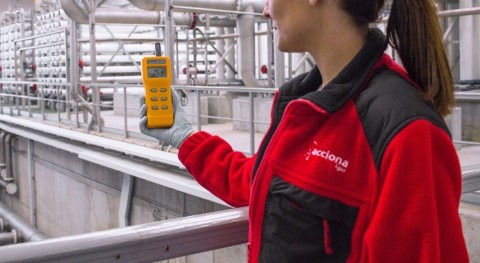 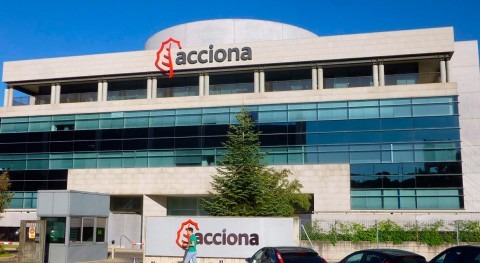 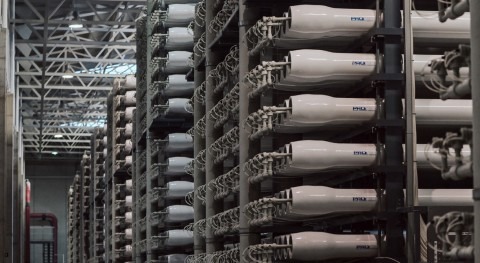 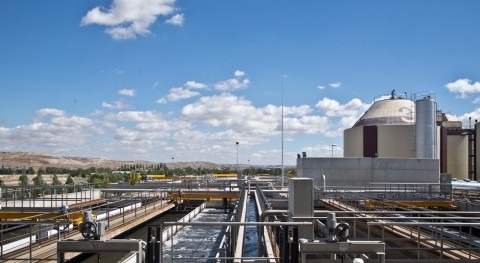