ADB and Kiribati sign grant for project for safer water

The Asian Development Bank (ADB) and the Government of Kiribati have signed grant agreements amounting to near $42 million to help deliver an improved water supply to the people of South Tarawa. The grants were provided by ADB and the Green Climate Fund (GCF).

The agreements, which are contributing to the ongoing South Tarawa Water Supply Project, were signed by ADB Executive Director Tony McDonald (on behalf of the Government of Kiribati) and ADB Pacific Department Director General Leah Gutierrez at a virtual signing ceremony.

South Tarawa is highly urbanized with a population of about 62,000. Land and potable water resources are highly stressed. The combination of overcrowding and inadequate water, sanitation, and poor hygiene behaviors is closely linked to waterborne diseases such as diarrhea and dysentery.

“This project aligns with the mandate of GCF as the world’s largest dedicated fund supporting developing countries to reduce their greenhouse gas emissions and enhance their ability to respond to climate change,” said GCF Mitigation and Adaptation Division Director Jerry Velasquez. “Ultimately, the project will help to build a water secure future for South Tarawa.”

Through the project, ADB will leverage on its strong experience in the water and sanitation sector. The building of a seawater desalination plant, whose energy consumption will be offset by a new solar photovoltaic system, will be central to making South Tarawa’s water supply more resilient to climate change. The grants will also help fund capacity building for staff from the Ministry of Infrastructure and Sustainable Energy and Public Utilities Board.

Grant cofinancing to the project is also being provided by the World Bank.

The project, despite the ongoing COVID-19 pandemic, is on track and is expected to be completed in 2027. 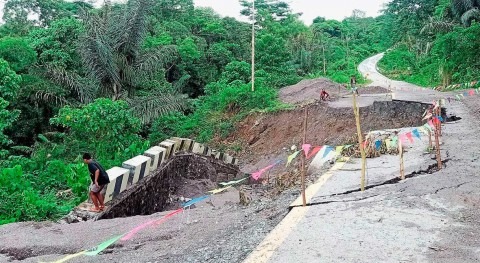 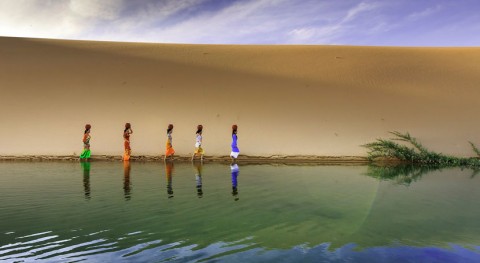 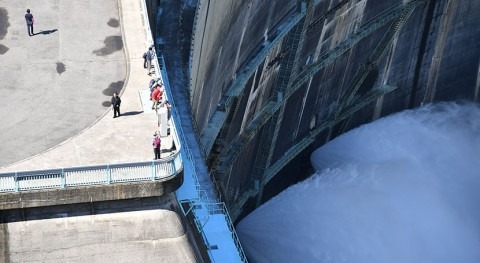 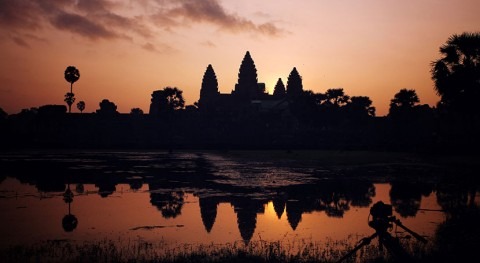 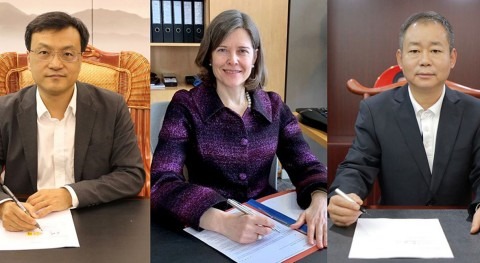 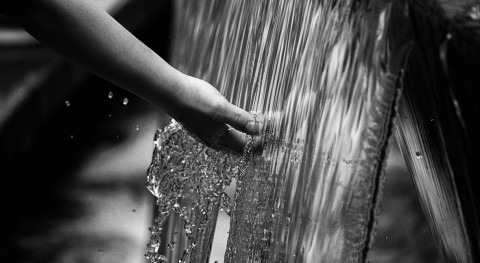 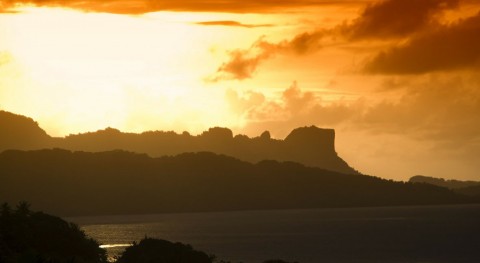 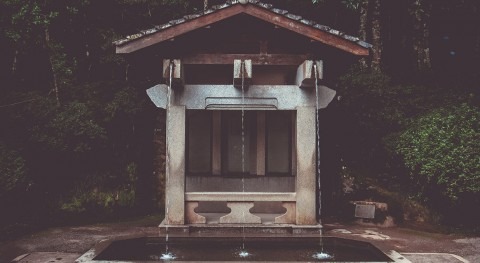 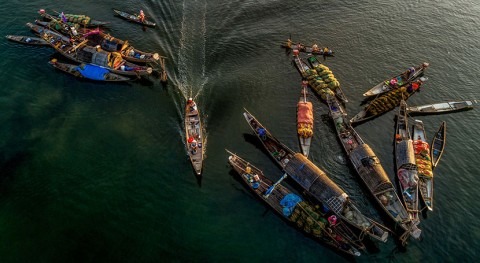 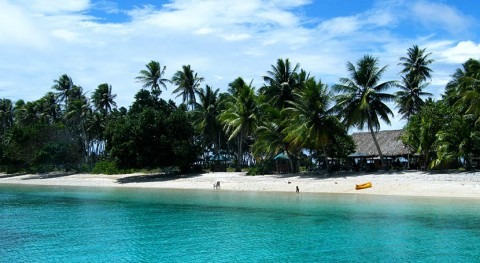 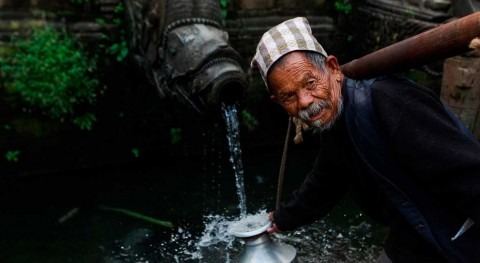 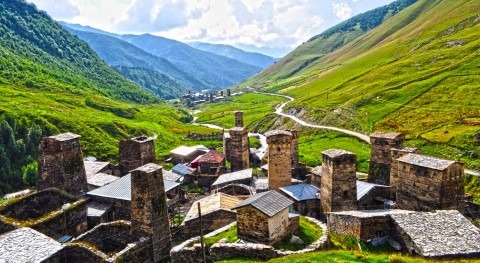 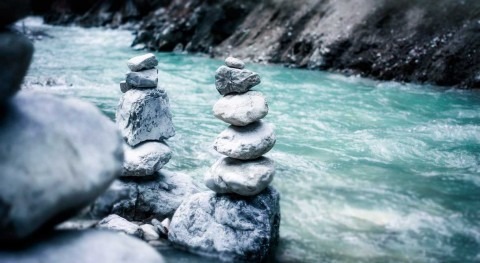 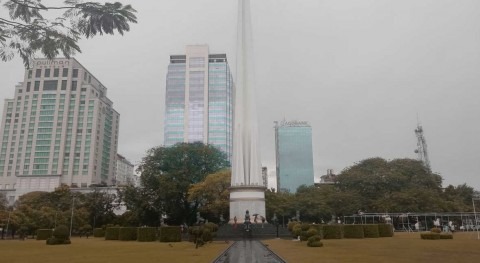 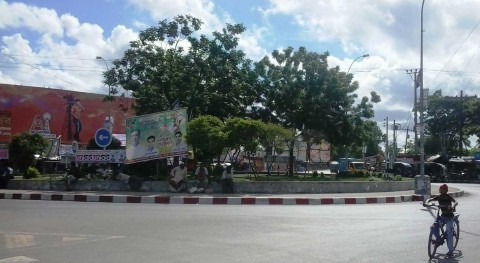