The Asian Development Bank has approved a $200 million loan to pilot an integrated approach to river restoration in one of the tributaries of the Yangtze River Basin in the People’s Republic of China (PRC). The project in Henan Province is one of the first to address urban–rural water links under the PRC government’s rural vitalization strategy.

“Providing people with clean water to drink and simultaneously protecting the environment so clean water is available for future generations is a complex problem that many riverfront cities in the PRC and other parts of Asia and the Pacific are increasingly having to face,” said ADB Senior Water Resources Specialist for East Asia Mr. Rabindra Osti. “We’re hopeful that this project will show a way to restore the health of economically and ecologically important water systems like the Tuan River in Dengzhou City.”

Dengzhou City, a county-level city, is fast urbanizing but is surrounded by nearby farmland. The Tuan River, which runs through the city, is heavily polluted due to a lack of wastewater and solid waste management both in urban and rural areas. Groundwater, which serves as drinking water for urban and rural areas, is highly contaminated by the pollutants from the Tuan River as well as the use of fertilizer on the farmland. In 2008–2018, this contributed to 300,000 cases of waterborne diseases, mainly among women and children. At the same time, riverbank erosion and the disappearance of wetlands and drainage channels are exacerbating the river environment degradation and causing increased flooding in the city.

Improving the river will also mean cleaner water for people living much further away. The Dengzhou City area is one source of water to the PRC government’s south to north water diversion project that supplies water from the Han River in the Yangtze River Basin to the cities of Beijing and Tianjin as well as the provinces of Hebei and Henan.

The project will install water supply, wastewater treatment, and solid waste management facilities in both rural and urban areas. It will also restore wetlands and demonstrate best practices in soil and water conservation through planting bushes and vegetation to reduce water pollution. It will improve the capacity of the local government to manage water resources in a coordinated manner through better research and development, real-time river health monitoring, and community-based watershed management.

ADB is committed to achieving a prosperous, inclusive, resilient, and sustainable Asia and the Pacific, while sustaining its efforts to eradicate extreme poverty. In 2018, it made commitments of new loans and grants amounting to $21.6 billion. Established in 1966, it is owned by 68 members—49 from the region. 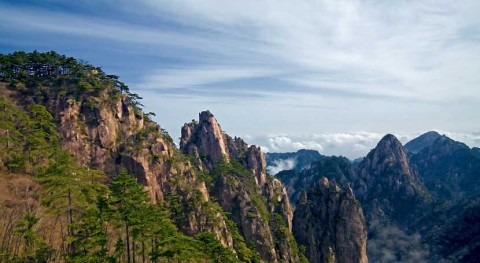 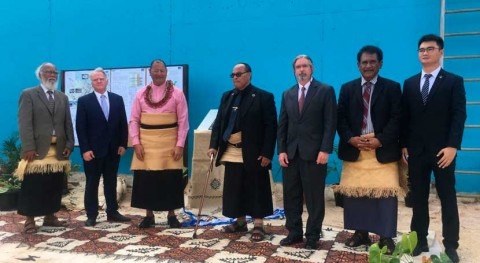 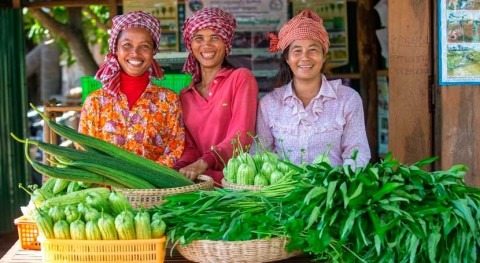 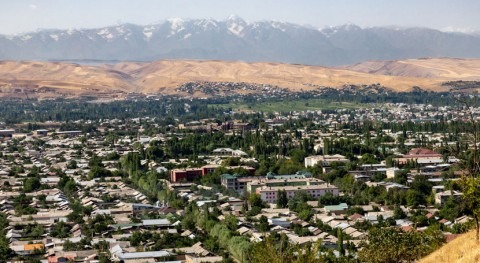 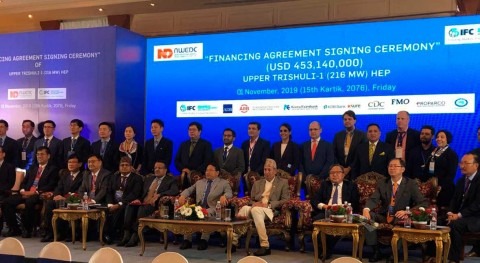 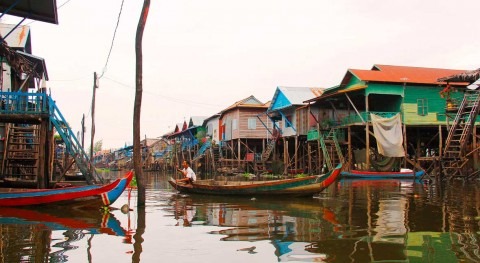 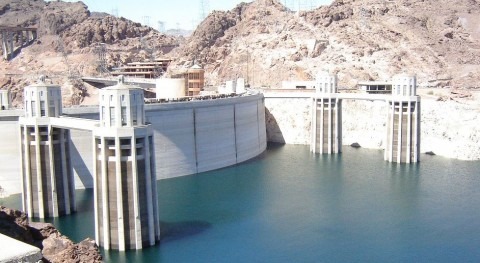 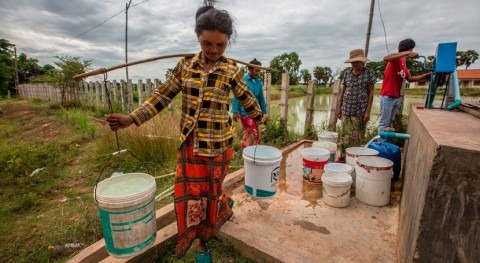 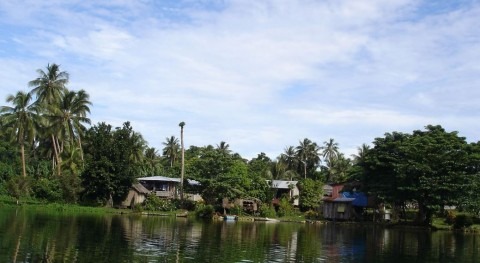 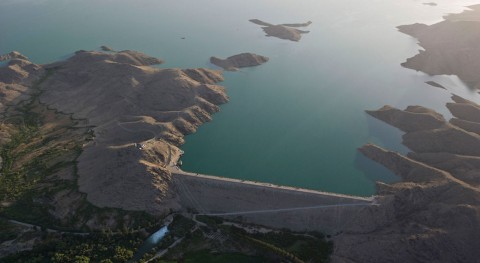 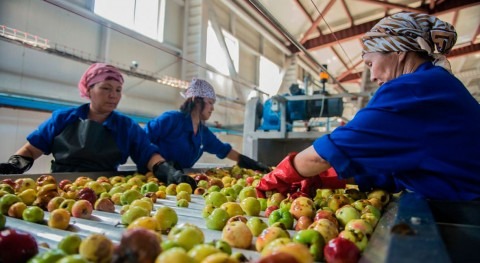 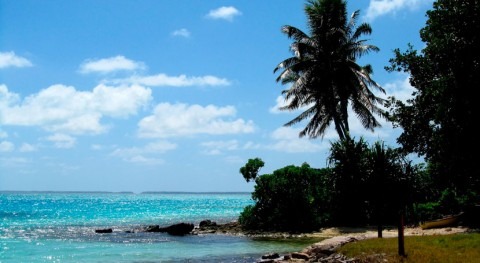 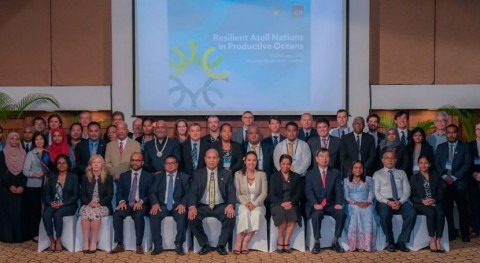 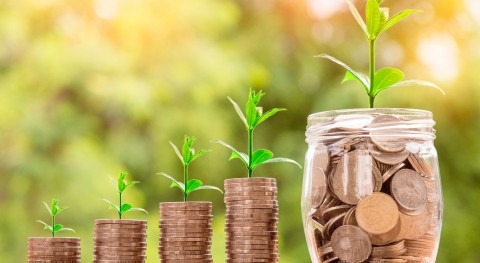 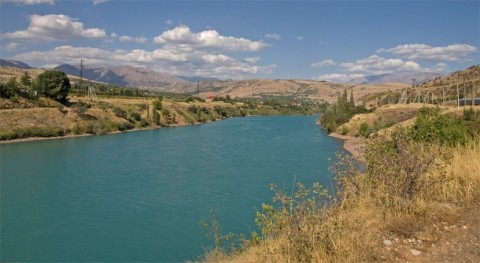 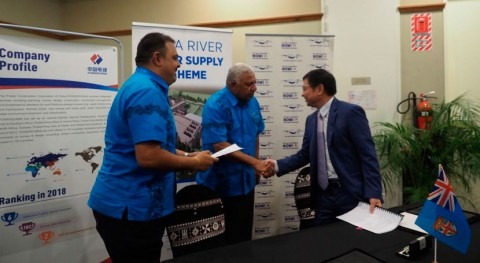