A new study by researchers from The Australian National University (ANU) has identified warning signs of ecosystem collapse at a wetland of international significance in Papua New Guinea (PNG).

The internationally-recognised Ramsar Convention on Wetlands said ongoing ecological monitoring and the development of wetland management plans are needed to conserve PNG's second largest lake, Lake Kutubu. The lake has been recognised as one of the most pristine freshwater sites in the Asia-Pacific region since being listed as a Ramsar site of international significance in 1998.

The researchers from the ANU School of Culture, History and Language (CHL), in collaboration with the University of Papua New Guinea and local land owners, analysed sediment cores over several years from Lake Kutubu and found human impacts, including deforestation, mining and increased human populations in the area, have significantly transformed the lake during the past century.

CHL director Professor Simon Haberle has seen changes in the lake's health firsthand while collecting sediment cores from Lake Kutubu for scientific research since the 1990s.

"When I was shown around the lake by local land owners over 30 years ago I marvelled at the clarity of the water and the abundance of aquatic Chara plants around its shallow margins. Today these features are all but gone," Professor Haberle said.

In 2018, Professor Haberle and Dr Larissa Schneider, with colleagues from the University of Papua New Guinea, visited Lake Kutubu to collect two one-metre sediment cores that are like a timeline of the lake's history, with older layers at the bottom and more recent changes reflected in the top of the core. These changes can be accurately dated using chemical signatures known as isotopes.

Now, postdoctoral researcher Dr Kelsie Long has led the publication of a research paper on the human impacts and environmental changes at Lake Kutubu. She said changes in the algal, fungi and geochemical compositions of the lake sediments provide early indicators of ecosystem collapse.

Dr Long said the potential for the sudden collapse of ecosystems in response to interacting pressures has been of increasing concern in ecological and conservation research, as well as to the local communities that rely on the ecosystem.

"The health of Lake Kutubu is changing. Villagers have been reporting the release of plumes of chemicals into the lake, fish kill events and subsequent health issues of people who rely on the lake for food and water," Dr Long said.

"We can see these changes clearly in the chemical composition of sediments laid down at the bottom of the lake, before and after the start of resource extraction activities and increasing population growth in the region in the 1980s and 90s."

At 19 kilometres long, four kilometres wide and up to 70 metres deep, Lake Kutubu is an area of highly diverse rainforest flora and fauna, inhabited by human populations that are equally diverse both culturally and linguistically.

The research identified major shifts in algal composition and dung fungi in sediment occurring in the 1980s, suggesting a drop in water quality that matches the timing of increasing livestock and habitations in the areas around Lake Kutubu.

The opening of mining and gas resource extraction facilities in 1992 is matched by an increase in heavy metals in the lake sediments.

A major fire peak in 1994, along with an increase in dung fungi, likely reflect forest clearance during the establishment and expansion of resource extraction operations, agricultural plots and human settlements.

Dr Schneider said the research shows how industrialisation and economic growth affects the life of traditional communities to a disproportionate extent.

"These communities don't have a strong political voice, so independent studies like ours are important to support traditional communities to stand up to environmental injustice," Dr Schneider said.

CHL palaeoecologist Dr Simon Connor did the statistical analysis in the research paper.

"We have to remember that Ramsar wetlands are not museum exhibits - they are the result of all the changes that went on in the past and are responding every moment to the changes happening now," Dr Connor said.

"Scientific studies like ours don't tell local communities anything they don't already know, but they can force governments and corporations to take action to prevent further damage." 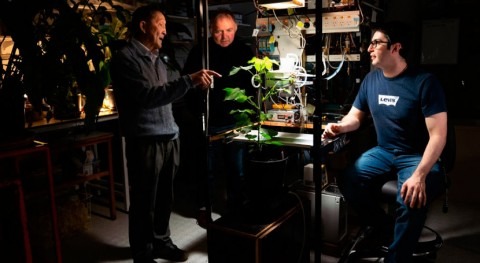 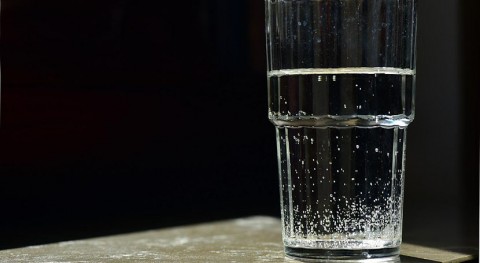 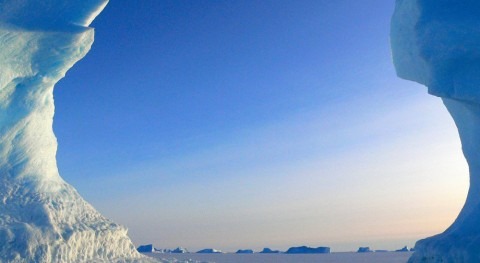 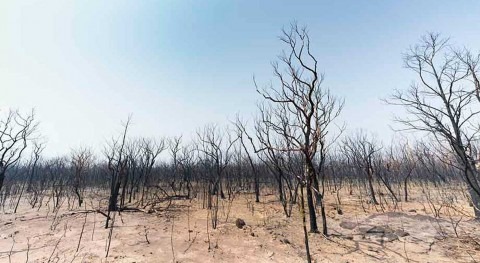 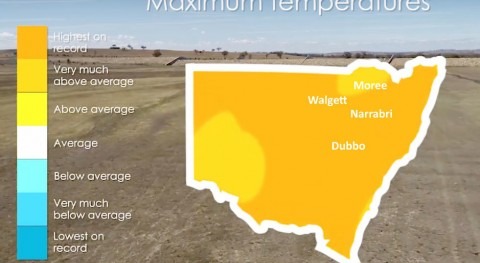 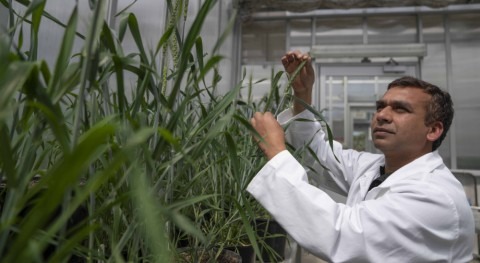 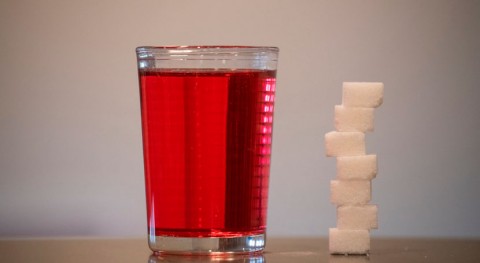 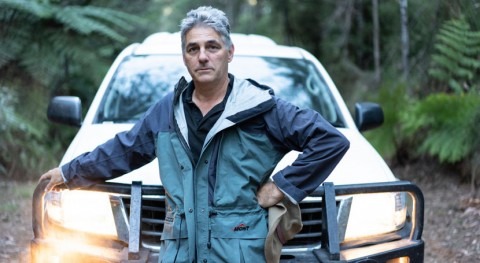 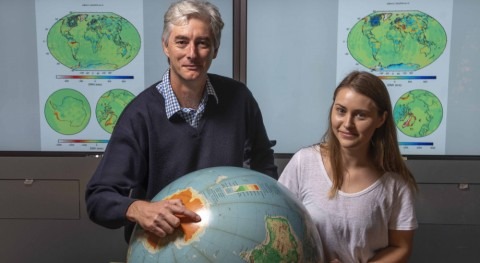 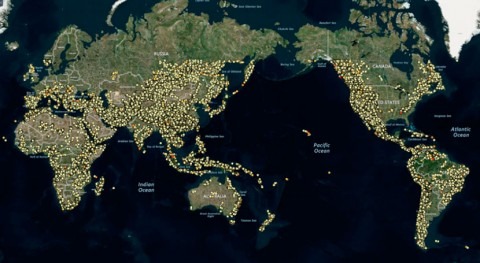 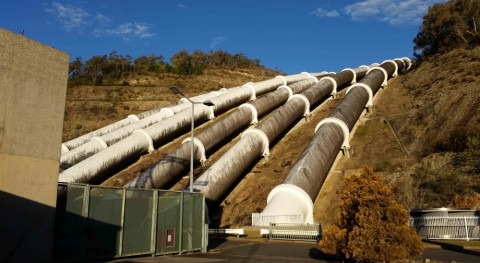 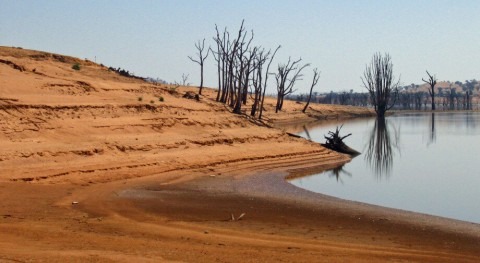