British Water
British Water is an association which has a wide and varied membership covering all sectors of the water industry.
TwitterLinkedInWeb

A survey of British Water members on the Labour Party’s plan to renationalise the water industry shows that a majority believe it will negatively impact the supply chain and customers.

One respondent said, “I think there would be a lack of investment followed by a deterioration in assets and environmental performance. I think that drinking water standards would be maintained by hook or by crook.” Another said it would be useful to consider other models such as not-for-profit Dŵr Cymru Welsh Water.

Shadow chancellor of the exchequer, John McDonnell unveiled the Labour Party’s intention to bring the UK’s privatised water companies in England and Wales back into public ownership in a conference speech in September 2018. He said that the renationalised industry would be run by local councils, workers and customers under a new ownership model.

British Water UK director Paul Mullord said, “Changes in the ownership structure of the water industry would inevitably have an impact on British Water members. The risk coming from renationalisation is that levels of investment would fall, reducing opportunities for the supply chain, especially small and medium-sized enterprises, and potentially impacting on levels of service for customers.

“While less than 40% believe water quality into people’s homes would be affected, a majority of our members have expressed concern about the impact on their businesses, jobs and levels of investment.”

Of the 40% of British Water member companies that responded, 37% were consultants, 30% were contractors, 29% were manufacturers and suppliers, and 4% were water utilities.

British Water is the lead association for companies operating in the UK water industry supply chain. The survey was conducted by British Water to obtain the views of its members regarding the Labour Party’s proposal to renationalise water companies in England and Wales, most of which were privatised in 1989. 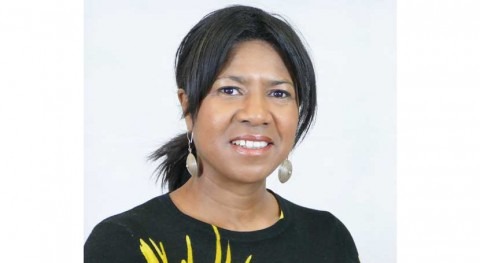 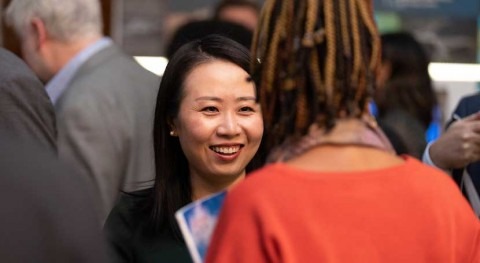 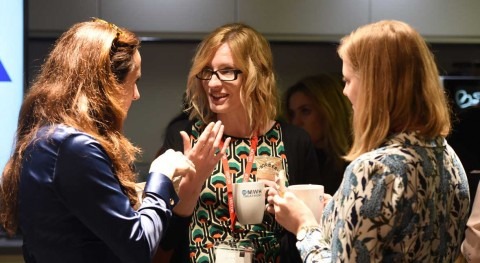 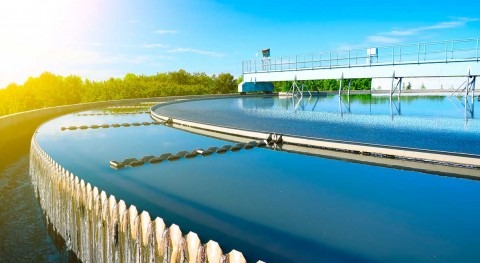 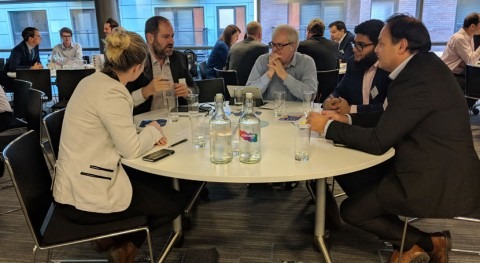 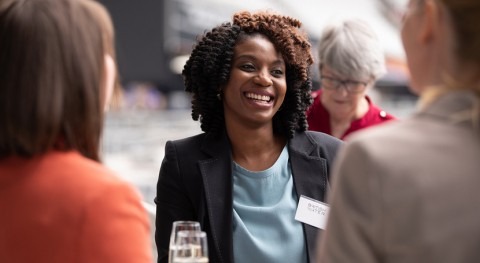 Collaboration needed to bring about radical change in water sector 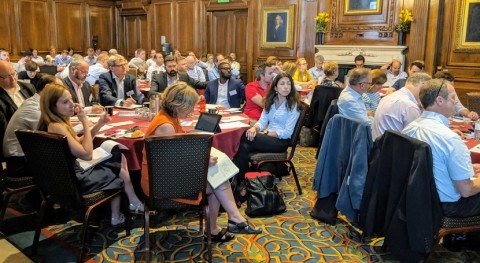 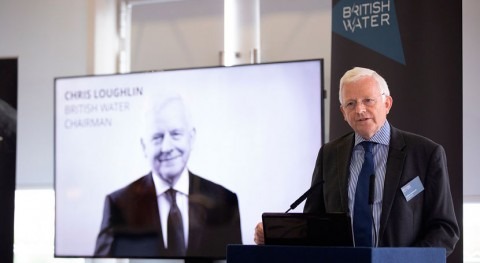 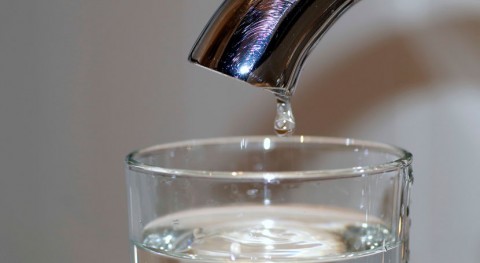 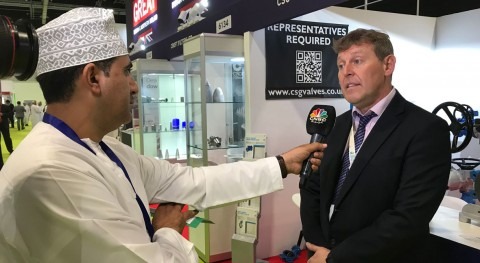 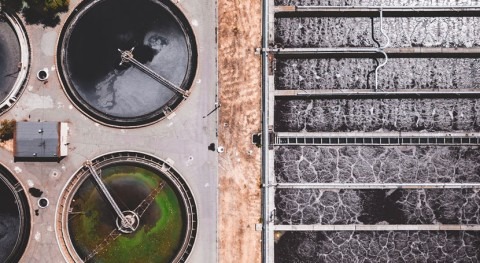