Governments in India are using satellite data combined with ground measurements to assess and mitigate drought damage to crops. The data improved drought response in three districts and fed into development of 620 district-level drought plans.

The system has been produced and is maintained by the International Water Management Institute (IWMI) as part of the CGIAR Research Program on Water, Land and Ecosystems (WLE) research theme on variability, risks and competing uses.

The index was applied to drought-affected states across India, producing maps showing widespread agricultural drought across multiple states. SADMS supplied the periodic bulletins to authorities, along with briefings to members of parliament and state-level principal secretaries, enabling them to better target and inform drought-relief efforts.

As a result, the crop yields and incomes in these areas were significantly higher than in the control areas, indicating the vital role the approach can play in food and livelihood security.

Over one billion people in South Asia depend on agriculture-related livelihoods – most of them poor and vulnerable to drought impacts. With incidents of serious drought on the rise, partly due to changing weather patterns, governments need to improve their response, including by providing faster and better targeted relief, staple grains and monetary support.

But, for local and national authorities to implement such measures and avoid major food or social disruptions, they need to know the extent and nature of damage. SADMS provides this data as part of wider WLE efforts to enhance the resilience of agriculture in the face of natural resource-related risks – including through data and digital technology.

In 2019, the concept will be scaled-up in other drought-prone regions, particularly in Karnataka. Further, the World Bank has reportedly decided to use the SADMS approach for a new drought insurance project in Asia and Africa. Other scaling efforts are underway to bring this solution to Southern Africa, the Middle East and Southeast Asia. 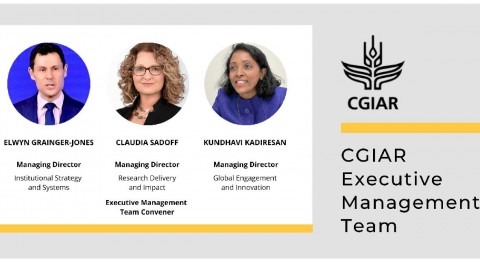 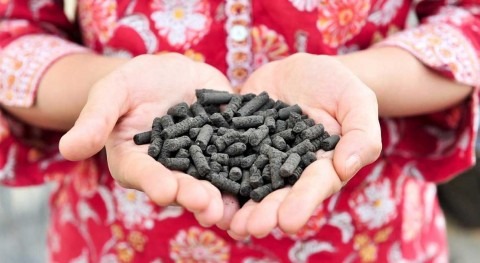