A comprehensive three-year scientific study into the air, water and soil impacts of hydraulic fracturing in Queensland has found little to no impacts on air quality, soils, groundwater and waterways.

Research objectives for Air, Water and Soil Impacts of Hydraulic Fracturing in the Surat Basin, Queensland, conducted by the CSIRO’s Gas Industry Social and Environmental Research Alliance, were developed in response to community concerns about the potential for chemicals used in hydraulic fracturing operations to affect air quality, soils and water resources.

The study analysed air, water and soil samples taken before, during and up to six months after hydraulic fracturing operations at six coal seam gas wells in the Surat Basin in Queensland.

GISERA Director Dr Damian Barrett said that the CSIRO research conducted via GISERA in this region was an Australian first and provided unique insights into the impacts of hydraulic fracturing in Australia.

“Previously, the only information about hydraulic fracturing was from overseas studies in quite different shale gas formations.

Results from the studies showed:

Current water treatment operations are effective in removing hydraulic fracturing chemicals and geogenic chemicals either completely or reducing levels to within acceptable limits according to water quality guidelines.

Some types of biocides used in hydraulic fracturing fluids and some geogenic chemicals were completely degraded in soil samples within two to three days.

Soil microbial activity was reduced by the addition of hydraulic fracturing fluids and produced water. 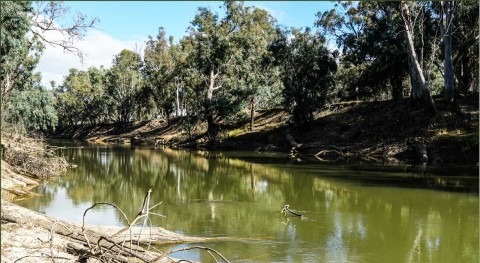 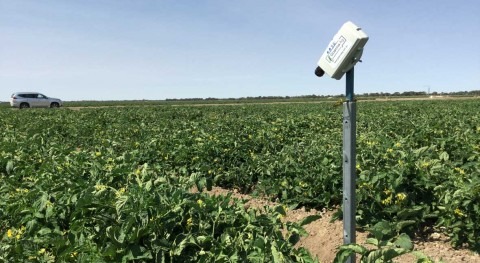 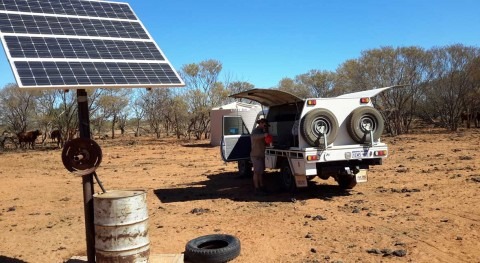 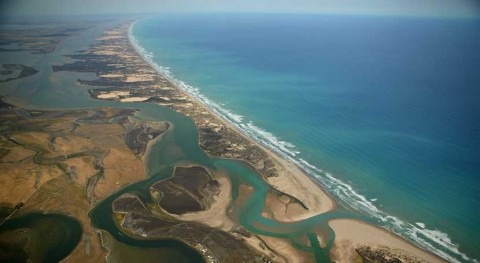 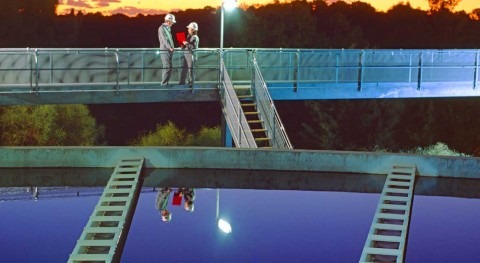 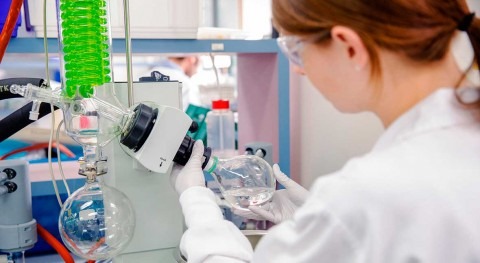 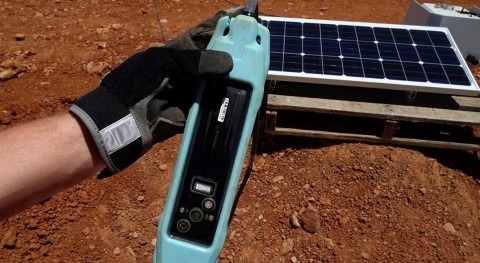 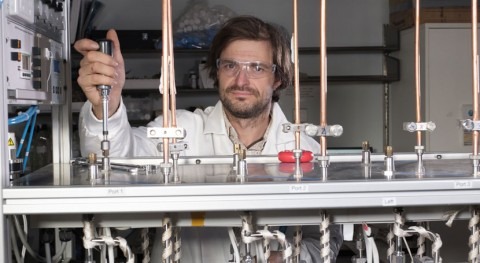 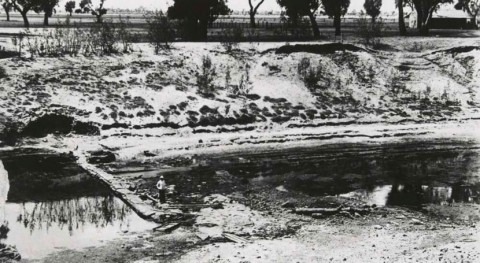 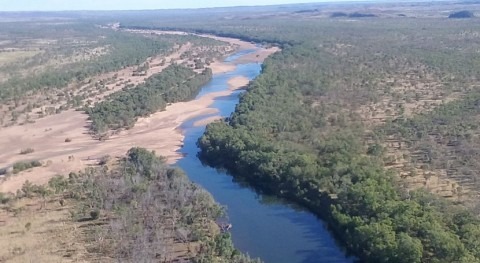