The world is getting wetter, yet water may become less available for North America and Eurasia

With climate change, plants of the future will consume more water than in the present day, leading to less water available for people living in North America and Eurasia, according to a Dartmouth-led study in Nature Geoscience. The research suggests a drier future despite anticipated precipitation increases for places like the United States and Europe, populous regions already facing water stresses.

The study challenges an expectation in climate science that plants will make the world wetter in the future. Scientists have long thought that as carbon dioxide concentrations increase in the atmosphere, plants will reduce their water consumption, leaving more freshwater available in our soils and streams. This is because as more carbon dioxide accumulates in our atmosphere plants can photosynthesize the same amount while partly closing the pores (stomata) on their leaves. Closed stomata means less plant water loss to the atmosphere, increasing water in the land. The new findings reveal that this story of plants making the land wetter is limited to the tropics and the extremely high latitudes, where freshwater availability is already high and competing demands on it are low. For much of the mid-latitudes, the study finds, projected plant responses to climate change will not make the land wetter but drier, which has massive implications for millions of people.

"Approximately 60 percent of the global water flux from the land to the atmosphere goes through plants, called transpiration. Plants are like the atmosphere's straw, dominating how water flows from the land to the atmosphere. So vegetation is a massive determinant of what water is left on land for people," explained lead author Justin S. Mankin, an assistant professor of geography at Dartmouth and adjunct research scientist at Lamont-Doherty Earth Observatory at Columbia University. "The question we're asking here is, how do the combined effects of carbon dioxide and warming change the size of that straw?"

Using climate models, the study examines how freshwater availability may be affected by projected changes in the way precipitation is divided among plants, rivers and soils. For the study, the research team used a novel accounting of this precipitation partitioning, developed earlier by Mankin and colleagues to calculate the future runoff loss to future vegetation in a warmer, carbon dioxide-enriched climate.

The new study's findings revealed how the interaction of three key effects of climate change's impacts on plants will reduce regional freshwater availability. First, as carbon dioxide increases in the atmosphere, plants require less water to photosynthesize, wetting the land. Yet, second, as the planet warms, growing seasons become longer and warmer: plants have more time to grow and consume water, drying the land. Finally, as carbon dioxide concentrations increase, plants are likely to grow more, as photosynthesis becomes amplified. For some regions, these latter two impacts, extended growing seasons and amplified photosynthesis, will outpace the closing stomata, meaning more vegetation will consume more water for a longer amount of time, drying the land. As a result, for much of the mid-latitudes, plants will leave less water in soils and streams, even if there is additional rainfall and vegetation is more efficient with its water usage. The result also underscores the importance of improving how climate models represent ecosystems and their response to climate change.

The world relies on freshwater for human consumption, agriculture, hydropower, and industry. Yet, for many places, there's a fundamental disconnect between when precipitation falls and when people use this water, as is the case with California, which gets more than half of its precipitation in the winter, but peak demands are in the summer. "Throughout the world, we engineer solutions to move water from point A to point B to overcome this spatiotemporal disconnect between water supply and its demand. Allocating water is politically contentious, capital-intensive and requires really long-term planning, all of which affects some of the most vulnerable populations. Our research shows that we can't expect plants to be a universal panacea for future water availability. So, being able to assess clearly where and why we should anticipate water availability changes to occur in the future is crucial to ensuring that we can be prepared," added Mankin.

Researchers from Lamont-Doherty Earth Observatory of Columbia University, Richard Seager, Jason E. Smerdon, Benjamin I. Cook, who is also affiliated with NASA Goddard Institute for Space Studies, and A. Park Williams, contributed to this study. 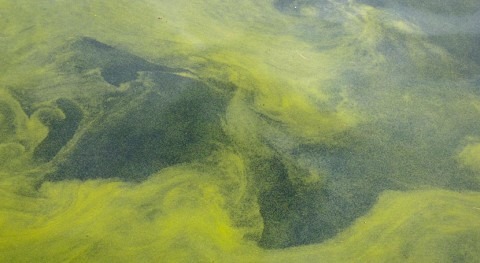 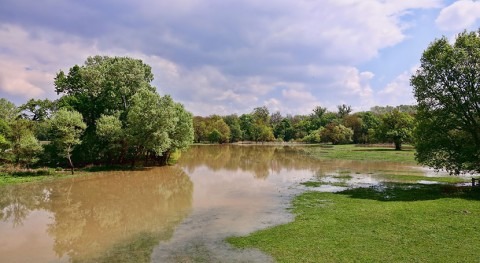 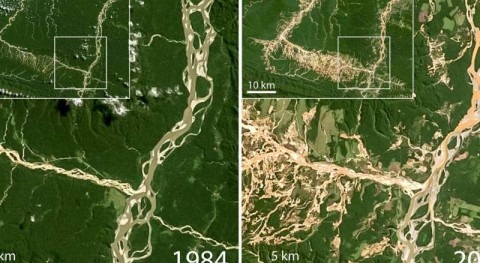 More rain yet less water predicted for millions along Nile 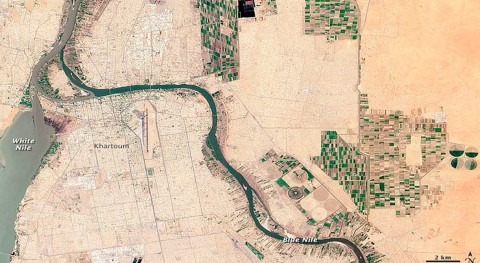 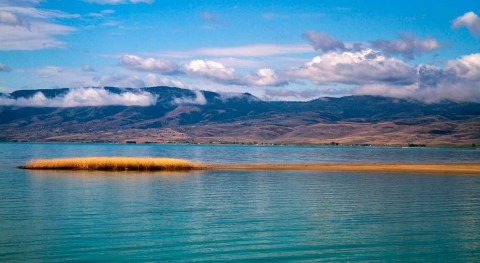