Through funding and leadership of DuPont Water Solutions, researchers recently found that the density of water filtration membranes, even at the atomic scale, can greatly affect how much clean water can be produced with reverse osmosis membranes. The study demonstrated that precise control of density can increase membrane efficiency by 30 to 40 percent resulting in more water filtered with less energy — potentially making water purification and desalination processes more sustainable, productive, and affordable.

DuPont Water Solutions, the leading manufacturing of reverse osmosis and desalination membranes, along with the National Science Foundation, initiated, funded and supported the research.

While conventional knowledge suggested that greater membrane thickness reduced how much water could flow through a membrane, DuPont researchers found that thicker membranes could be more permeable. DuPont initiated the research to better understand levers that could improve their membranes’ ability to increase the production of clean water while using less energy.

In addition to DuPont Water Solutions, researchers from Penn State, The University of Texas at Austin, Iowa State University, and Dow Chemical Company were engaged in the research and recently published the key findings as to the impact of density of water filtration membranes in the January 1, 2021 issue of Science. The article was also highlighted as the cover of this issue.

The researchers found that the thickness does not matter as much as avoiding highly dense nanoscale regions, or “dead zones.” The researchers determined desalination membranes are inconsistent in density and mass distribution, which can hold back their performance. Homogenizing density at the nanoscale is a previously unidentified key to increasing how much clean water these membranes can create, while using significantly less energy.

The researchers found that the thickness does not matter as much as avoiding highly dense nanoscale regions, or “dead zones”

“As we look to increase access to fresh water and enable a water optimized world, we are energized by this research that demonstrates more sustainable ways to purify, conserve and reuse water,” said HP Nanda, global vice president and general manager, DuPont Water Solutions. “With this knowledge of the impact of uniform membrane density, at a nanoscale, on water transport we can continue to innovate the next generation of membranes that will not only help reduce global water scarcity, but also minimize energy consumption and environmental impact.”

“Through research partnerships with leading universities, we are able to better understand previously unmeasurable properties of membrane technology,” said Jeffrey D. Wilbur, a DuPont scientist with expertise in membrane chemistry who helped lead the research team. “This knowledge will give us more advanced control of our membrane design and manufacturing, advancing the performance of our membranes for our customers doing the essential work of water purification.”

Desalination membranes remove salt and other chemicals from water, a process critical to the health of society, cleaning billions of gallons of water for agriculture, energy production and drinking. Reverse osmosis membranes work by applying pressure to the salty feed solution on one side. The minerals remain in the feed while the water passes through. Although more efficient than non-membrane desalination processes, this process still takes a large amount of energy in water treatment plants and improving the efficiency of the membranes could reduce that burden.

“We found that how you control the density distribution of the membrane itself at the nanoscale is really important for water-production performance.” said Enrique Gomez, professor of chemical engineering and materials science and engineering at Penn State, who led the research. Manish Kumar, associate professor in the Department of Civil, Architectural and Environmental Engineering at UT Austin, co-led the work.

The team used multimodal electron microscopy, which combines atomic-scale detailed imaging with techniques that reveal chemical composition, to determine that desalination membranes are inconsistent in density and mass. The researchers mapped the density variations in the polymer film in three dimensions with a spatial resolution of approximately one nanometer — that’s less than half the diameter of a DNA strand.

The team developed 3D reconstructions of the nanoscale membrane structure using state-of-the-art electron microscopes at the Materials Characterization Lab of Penn State. They modeled the path water takes through these membranes to predict how efficiently water could be cleaned based on polymer structure. The Texas Advanced Computing Center helped visualize these simulations, and most of the calculations were performed on Stampede2, TACC’s supercomputer, by Biswajit Khara and Baskar Ganapathysubramanian of Iowa State.

The team continues to study the structure of the membranes, as well as the chemical interactions involved in the desalination process. They are also examining how to develop the best membranes for specific materials, such as sustainable yet tough membranes that can prevent the formation of bacterial growth. 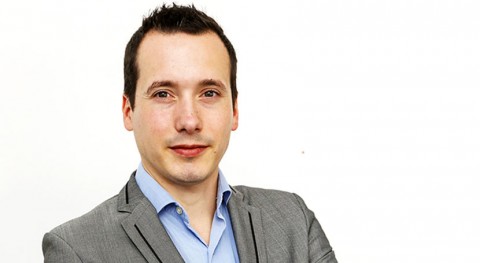 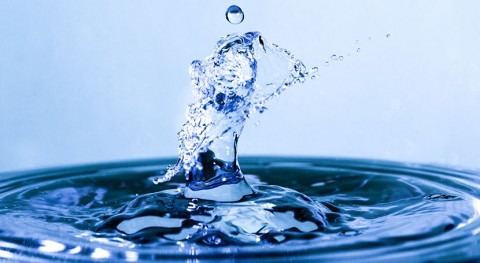 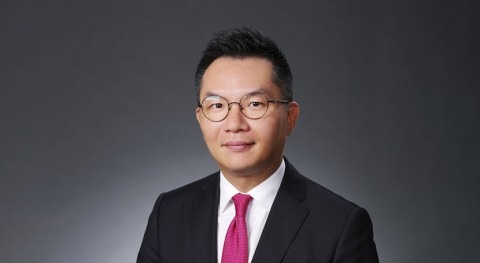 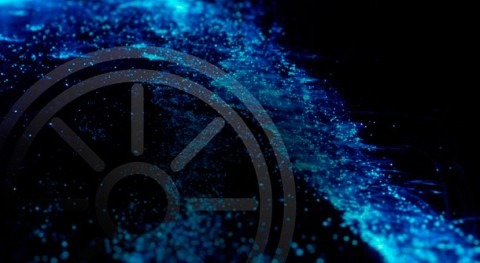 DuPont to increase price for its ion exchange resins 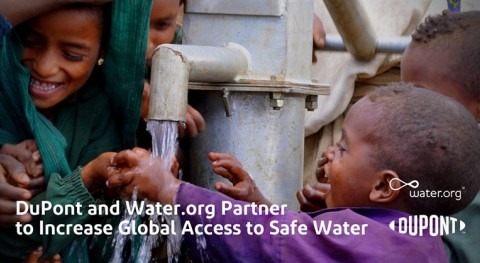 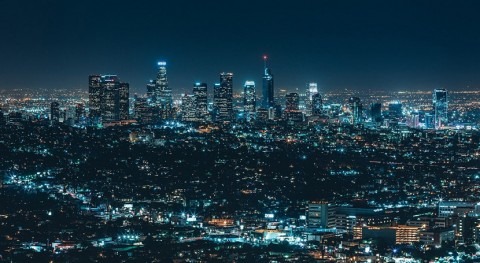 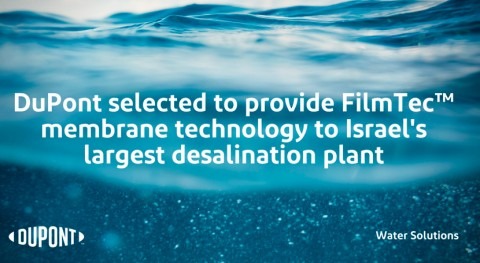 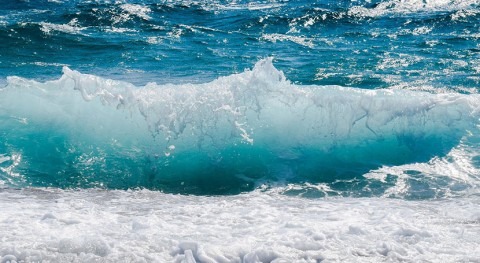 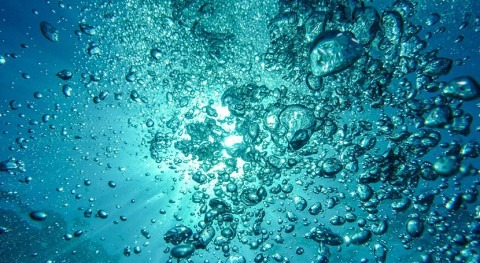 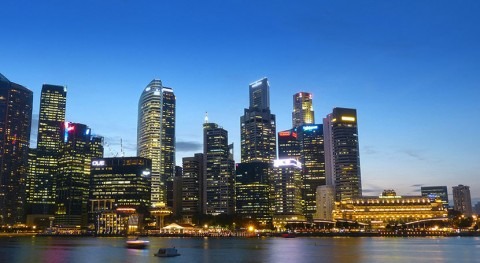 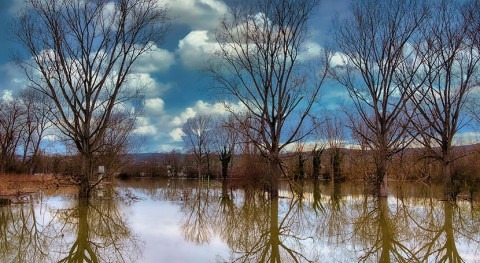 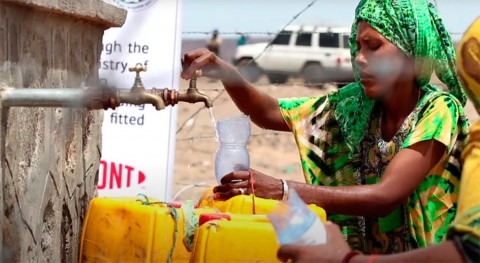 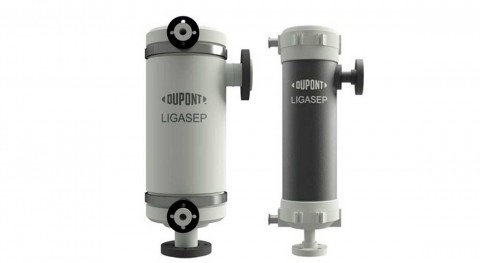 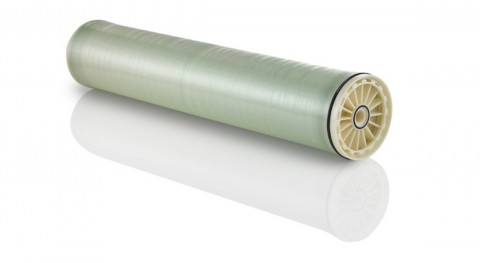 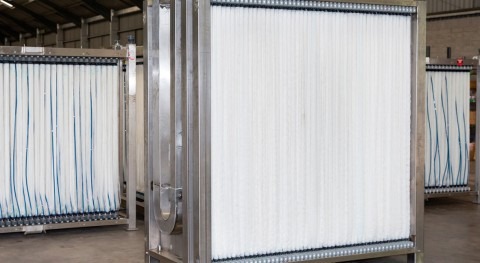 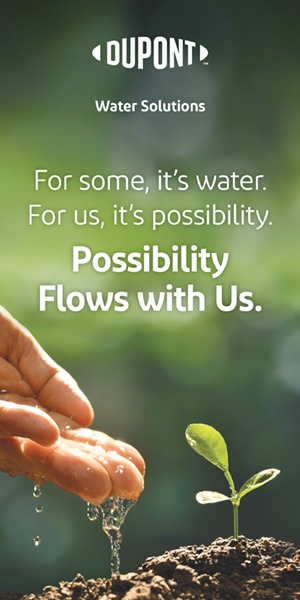