Commissioned by Saudi Water Partnership Company (SWPC), the Jubail 3B plant will produce 570,000 m3/day of potable water using reverse osmosis technology. The plant will supply water to Riyadh and Qassim regions once commercially operational in 2024, under the terms of a 25-year Water Purchase Agreement. The consortium, led by ENGIE, was awarded the Jubail 3B project in June 2021 after submitting a bid with a tariff of SAR 1.591 per cubic meter of potable water to SWPC.

Developed under a public-private partnership structure (PPP), the plant will be financed by the consortium and operated and maintained by ENGIE. Once complete, the plant will have a 61MWp capacity solar facility – the largest in-house solar capability for a desalination plant in the Kingdom, helping to optimize electricity consumption and reduce grid reliance. Jubail 3B’s use of solar energy speaks directly to Saudi Arabia’s Vision 2030 and net-zero objectives, which seek to reduce the country’s reliance on fossil fuels and drive the shift to clean energy.

The consortium, led by ENGIE, was awarded the Jubail 3B project in June 2021 after submitting a bid with a tariff of SAR 1.591 per cubic meter of potable water to SWPC

“As we look to increase the desalinated water supply across Saudi Arabia, we are delighted to see construction on the Jubail plant begin today. The provision of desalinated water is an essential strategy in our nation’s objective to ensure secure water supplies across the Kingdom while meeting the goals of Vision 2030. The Jubail 3B IWP plant will not only use reverse osmosis, a more energy-efficient process than traditional thermal desalination technologies but will also use renewable solar energy in place of traditional fossil fuels, helping to reduce its carbon footprint. Moreover, the plant will critically support the creation of local job opportunities, “added Khaled Z AlQureshi, CEO of SWPC.

Speaking also at the groundbreaking ceremony, Turki Al Shehri, CEO of ENGIE in Saudi Arabia, said, “The start of construction on the Jubail 3B IWP plant is yet another ENGIE Saudi Arabia milestone that works to support of the government’s transition to low carbon, energy-efficient solutions in line with Vision 2030. For 30-years, we have been at the forefront of developing independent power and water projects across the Gulf. This latest innovative desalination solution is further proof of our commitment to supporting regional governments and businesses in delivering sustainable utility solutions against a backdrop of rapid economic growth.”

“With rapid demographic and economic growth taking place across the Kingdom, the Jubail 3B IWP plant will be essential to providing a secure and sustainable source of water to local populations. Jubail 3B Operation also aims to achieve 90% Saudization, helping to support job opportunities for Saudi nationals and local economic growth. We are delighted to be breaking ground on the plant today and look forward to becoming fully operational by early 2024,” added Philippe Lambert, CEO of Jubail 3B. 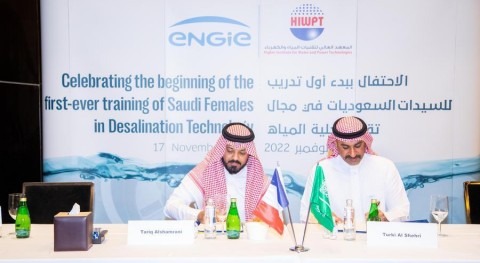 ENGIE to provide clean drinking water to villages in India 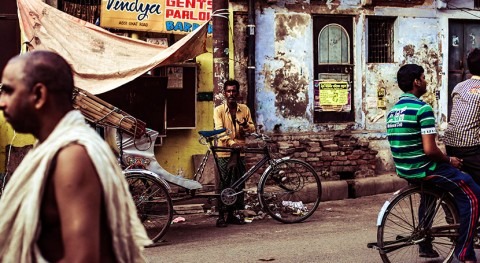 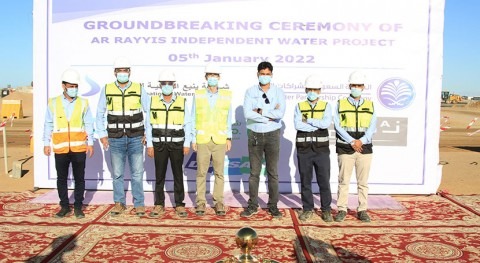 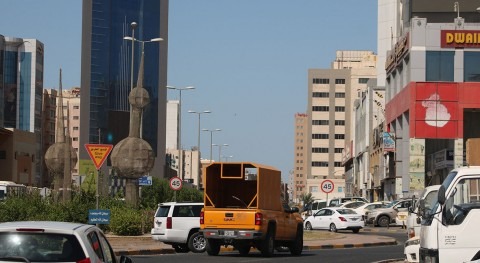 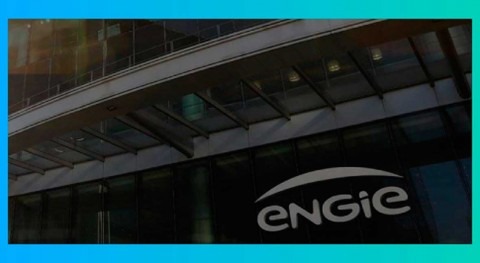