Companies87
Filtralite
Filtralite® is the registered trademark for all expanded clay products used as filter media that are manufactured by Leca Norge AS in Norway.
FacebookLinkedInYoutubeWeb

The new drinking water treatment plant Putatan II, in the Manila metropolitan area, Philippines, has a capacity of 150,000 m3/d, serving a population of one million people.

One of the main design challenges for this plant was providing advanced treatment for raw water from Laguna de Bay, a lake that is subject to huge demographic pressure. The lake's water is slightly brackish, with a conductivity above 1.000 µS/cm, and the main issue to render it suitable for drinking is a high ammonia nitrogen content, with peaks of 7 mg/l, and a high organic matter content. Besides the complexity of the plant's treatment design, the surface area to build it was small, and drinking water has to be produced with a very low carbon footprint.

The plant's treatment line includes a series of advanced processes to ensure the quality of the effluent: screening, pre-coagulation and flocculation, DAF, post-coagulation, aerated biofiltration with Filtralite®, ultrafiltration and reverse osmosis, in addition to final disinfection and intermediate oxidation.

After the plant was put into service, treatment performance with Filtralite® is optimal in terms of pollution removal

One of the pillars of the plant’s line of treatment was the inclusion of Aerated Biofilters (BAF). BAF biofilters eliminate ammonia nitrogen and biodegradable organic matter, also ensuring the removal of suspended solids. The MWSI initial project contemplated biofiltration, backed by the experience at the Putatan I drinking water treatment plant, which has used this technology for years. The results with the BAF biofilters in the old plant have demonstrated they are a very effective solution with low operating costs. Therefore, for the expansion of the existing plant, biofiltration was a design priority for MWSI. 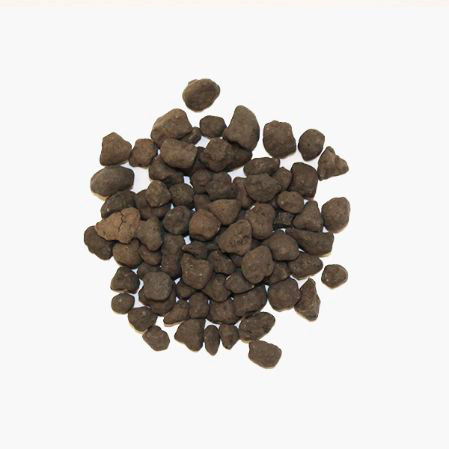 The concept of biologic nitrification is well known in waste water treatment. However, in the treatment of drinking water it is an improvement over the traditional approach of eliminating ammonia nitrogen by breakpoint chlorination. The main problem with the breakpoint method is that the demand of ammonium to chlorine is about 1 to 10. Putatan II, with 120.000 m3/day and minimum N-NH4 values of 1.3 mg/l would demand at least about 15 tonnes/day of reagent. For peak values of 7 mg/l of N-NH4, registered seasonally in the raw water treated at Putatan II, the chlorine requirement is far too high.

From a financial point of view, comparing biofiltration versus chlorination, the OPEX increase to pay for the reagent more than justifies the investment in biofiltration. And more so considering the low cost of the biofiltration process per m3. Concerning chlorination, the high OPEX adds up to the complexity of managing the reagent which would be needed to eliminate the ammonium in the Putatan II plant: purchase, transport, handling and storage. Moreover, such massive chlorination in raw water with these characteristics — high organic matter content — would lead to the formation of unwanted disinfection by-products. 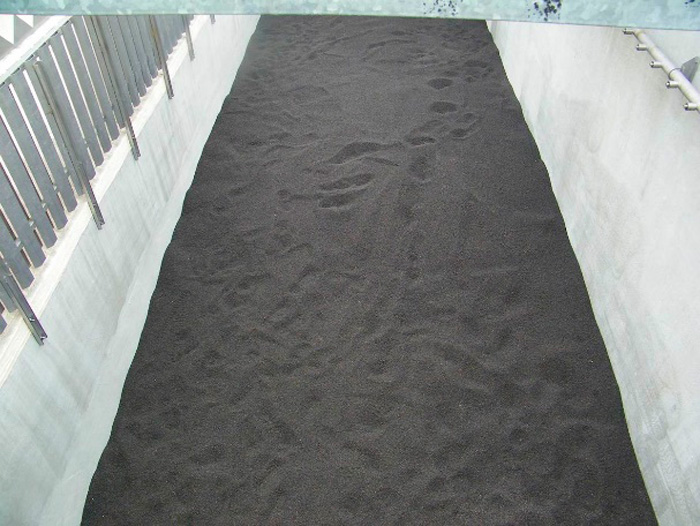 ACCIONA chose a biofiltration design with its own technology, using the Biofilpas® aerated filter. This biofilter is filled with expanded clay with the technical specifications of Filtralite® HR 3-6. Filtralite®, with its high specific area, resistance and excellent hydraulic performance, is the optimum filter media for the biofiltration process. Due to the characteristics of the material (pH and high porosity), the biofilm formed is very specific and efficient, the formation process is very fast, binding is highly effective and performance is maintained after backwashing.

The design in Putatan II included 14 aerated biofilters with down up flow, 12+2, as per technical specifications. The objective was to achieve a hydraulic head of 10.5 m/h, ensuring a maximum head of 12 m/h while one of the filters is being backwashed. Biofiltration occurs at faster speeds that typical sand filtration. The resulting space optimisation solves existing space problems.

After the plant was put into service and the biofilters started working, treatment performance with Filtralite® is optimal in terms of pollution removal, particularly regarding the removal of ammonia nitrogen, quite demanding.

*We acknowledge ACCIONA's collaboration to draft this article. 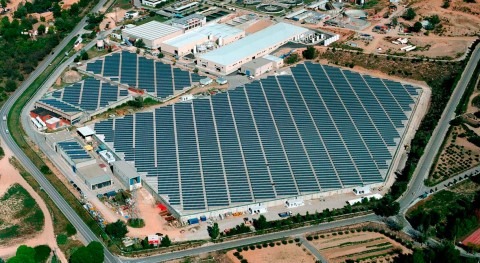 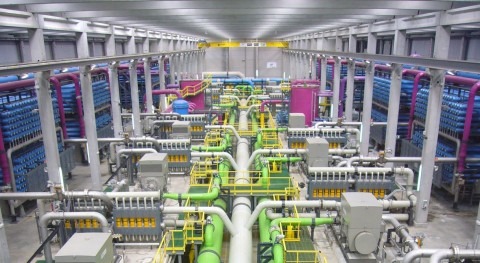 Rosenbom: "The Filtralite® media can treat more water for less money and obtain a better quality" 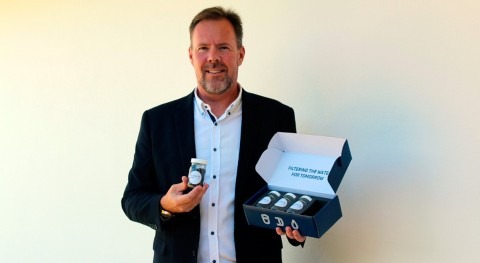 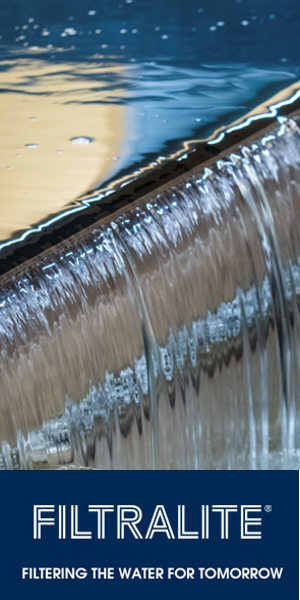 The puzzle of water allocation in the Southwestern United States
END_OF_DOCUMENT_TOKEN_TO_BE_REPLACED