Manmade wetlands: A barrier to the spread of microplastics

Constructed wetlands, built to treat wastewater and stormwater runoff, act as a barrier preventing the spread of microplastics through the environment, a Griffith-led study has found.

Published in Environmental Pollution, the researchers investigated the amount and distribution of microplastics in water and sediment at five constructed wetlands with stormwater and wastewater sources feeding into the wetlands.

"Wastewater and stormwater are both critical pathways for microplastics to enter the aquatic environment," said Mr. Hsuan-Cheng Lu, a Ph.D. candidate from the Australian Rivers Institute.

"Currently there's little information about the potential for constructed wetlands, a commonly used wastewater and stormwater treatment system, to help diminish the flow of microplastics to the environment and their accumulation in the water and sediment of the wetlands."

As constructed wetlands are a proven filters for other chemical contaminants from stormwater, the researchers investigated how well they collect and retain microplastics.

"These initial results, gathered from a Gold Coast wetlands, showed the sediment carried a higher level of microplastics than most other freshwater environments globally.

"While it doesn't sound good, it means that the wetlands act as a barrier preventing the microplastics from spreading further downstream, into our rivers and oceans."

The dominant form of microplastics was PET fibers primarily originating from clothing and textiles, however, PE and PP from the breakdown of large plastic items, such as food packaging and bottles, was also found in the sediment.

As the study was carried out over the dry season in Queensland, more research is needed during wetter seasons and flood events to determine if wetland barriers retain the plastics under the pressures of increased water flows or whether they get washed into ecosystems downstream.

"This study is an important first step that shows constructed wetlands can not only retain the microplastics in treated water and storm water runoff, but their sediment can also act as sinks trapping and accumulating the microplastics over time," said Mr. Lu.

"The accumulation of microplastics and other pollutants in wetlands over time also raises concerns, as the constructed wetlands provide a key habitat for wildlife in the urban landscape.

"For this reason, the logical next step after determining whether wetland microplastic traps survive the rigors of the wet season, is work with council engineers to investigate how the accumulated microplastics can be safely removed." 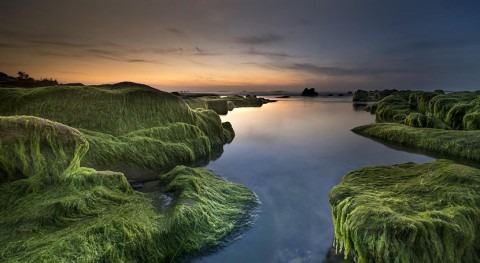 Flood reveals trees are a key to clean drinking water 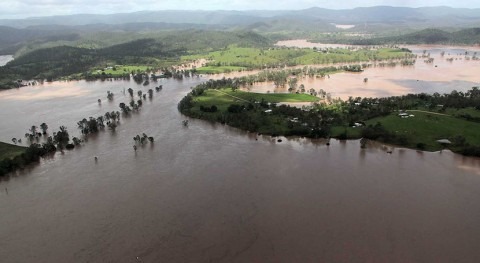 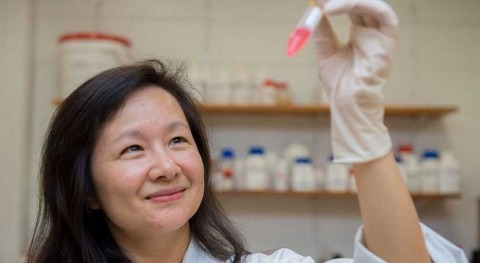