"Info360 can detect patterns on any sensor you have, but it's of particular value for water usage"

"Info360 can detect patterns on any sensor you have, but it is of particular value for water usage"

On July 14th, Innovyze and Smart Water Magazine organised a webinar with the title “How the City of Scottsdale leveraged sensor data to streamline the analysis of the water distribution system thanks to Innovyze's new cloud platform”. Cristina Novo, technical editor of Smart Water Magazine and moderator of the event, introduced the webinar and Innovyze, a global leader in water infrastructure software based in Portland, Oregon, which has been building innovative software for the water industry for 35 years. It was acquired by Autodesk earlier this year, a move that creates a clearer path to a more sustainable and digitized water industry.

In the event, utilities and consultants heard how Innovyze’s new cloud platform, Info360, can help bridge the gap between data and operations, and long-term planning and engineering. The webinar was directed towards water utilities personnel working in any division: from operations, to engineering and planning, to management.

The second speaker was Nathan Gerdts, product manager of water distribution solutions at Innovyze, who talked about the implementation of Info360 in the City of Scottsdale and some of the features they are using. A suburb within the Phoenix metro area, it has some characteristics worth noting: an elevation range of about 2,600 feet, with a lot of hills, which results in a large number of pressure zones, 149 throughout the system, which means they need a large number of control valves and pumps. The objectives of the project include reviewing pressure variations in the system, doing mass balances in each of four separate areas their system is divided into, doing analytics and reporting on pump efficiency, and finally, as a big driver for the project, model integration. The SCADA data is collected to the model to streamline model updates and use the model for operational understanding.

He went through the project phases: project start, system definition, deployment of data elements, and the current building phase, which involves building custom workspaces and data analytics, an interactive phase where the user is providing input. He explained how security is addressed, with the deployment of a data ingestor on premise that pulls the SCADA data in real time and uploads it into Info360.

Nathan then showed how the software works. He gave an overview of dashboards that highlight different aspects of the data, and how users can customize different workspaces with Info360. He demonstrated how users can handle alerts in the system, including a simulation of impact assessments for incidents.

He then described some of the analytics used in the Scottsdale project and the requirements for them: mass balance for water usage, pattern detection, pump efficiency, break impact assessment, and hydraulic model integration. He noted “we can do pattern detection on any sensor that you have, but it is of particular value for water usage”, using mass balances if available. He highlighted as another key value being able to look at pump efficiency. He finished describing the integration of the InfoWater Pro hydraulic model with Info360, a key aspect of the Scottsdale project, and the benefits of such integration to keep the model up to date: responding quickly to system performance changes, supporting decisions with evidence, doing water quality assessments, understanding system behavior between gaps in sensors, and reducing costs of Master Plan Projects. 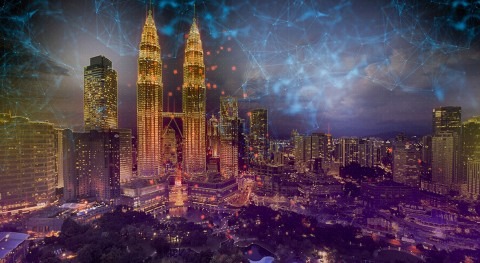 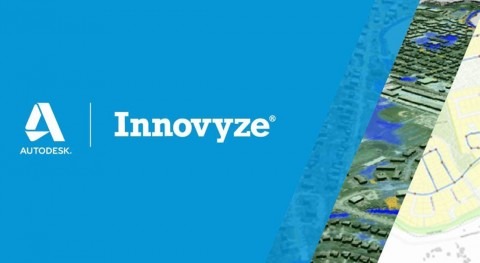 New Info360.com from Innovyze brings real-time water operations and analytics to the cloud 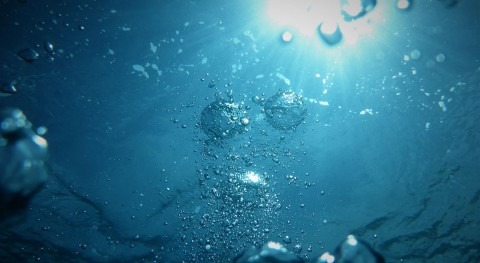 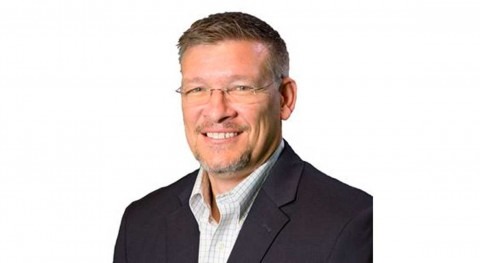 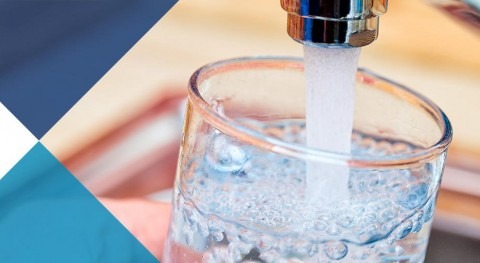