Hydropower stations constructed decades ago across Asia are in need of significant investment and upgrades to enhance their critical contribution to the region’s clean energy goals, according to new research.

A study conducted by the International Hydropower Association (IHA) for the Asian Infrastructure Investment Bank (AIIB) identified 66 hydropower stations across 19 countries that could be ripe for modernisation, at an estimated investment value of up to US$13.7bn. 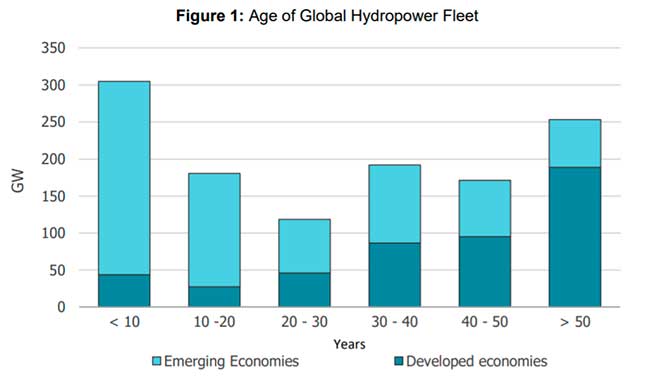 The study was carried out to provide a better understanding of the scale of modernisation needs available across the region. Potential projects range from rehabilitating existing infrastructure to improve efficiency, climate resilience and safety, to expanding a station’s capacity to meet increasing electricity demand and support the integration of variable renewables.

Asia is home to around half the world’s installed hydropower capacity, at almost 650 GW. Hydropower is therefore a major contributor to the region’s electricity mix, accounting for around 14 per cent of total annual electricity generation. Countries such as Afghanistan, Bhutan, Cambodia, Georgia, the Kyrgyz Republic, Laos, Myanmar, Nepal and Tajikistan rely on hydropower for over half of annual generation.

66 hydropower stations across 19 countries that could be ripe for modernisation, at an estimated investment value of up to US$13.7bn

IHA has estimated that more than a third of the continent’s capacity will require, or have undergone, modernisation by 2030. Excluding China, which has a larger proportion of newer hydropower plants, this figure rises to around half of existing capacity.

The new research from AIIB and IHA, conducted over an eight-month period, found the countries with most hydropower capacity in need of modernisation and further investigation are India and Turkey. 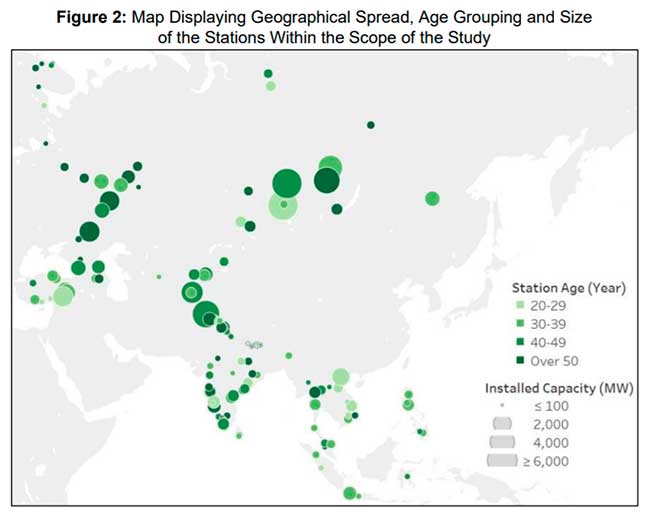 The main drivers behind the need for hydropower modernisation range from upgrading ageing equipment, to improving energy performance, reducing environmental impacts, and complementing renewables like solar and wind.

Nicholas Troja, IHA Senior Analyst, commented: “Over the coming decade, the region's need for reliable and sustainable energy will grow immensely. If properly managed and invested in strategically, hydropower’s existing capacity will form the backbone of this energy transition and be essential in meeting the objectives set out in both the Paris Agreement and the Sustainable Development Goals.”

“IHA is pleased to have collaborated with AIIB on this important study and we look forward to future joint initiatives to further support modernisation across the hydropower sector in Asia,” he added.

Modernisation options include retrofitting ageing turbines and other equipment with state-of-the-art technology, and digitalising operations with installing new smart controls, intelligent condition monitoring and remotely operated systems. Other options include adding floating solar photovoltaics (PV) to an existing reservoir or developing solar-hydro hybrids that save on land and grid connection costs.

The decision to upgrade a plant will often be influenced by a range of factors, including electricity prices and market design, as the study explains. It stresses the need for governments to develop enabling policies to encourage investment, otherwise they risk having to decommission ageing hydropower stations and losing reliable, renewable generation capacity.

The study was completed in March 2020 and also involved a high-level cost benchmarking exercise to help inform understanding of investment cost ranges for modernisation. The AIIB working paper published this week presents a condensed version of IHA’s final report. This working paper was authored by David Morgado from AIIB and Nicholas Troja, Amina Kadyrzhanova and David Samuel from IHA. 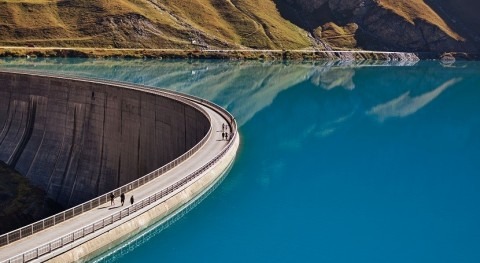 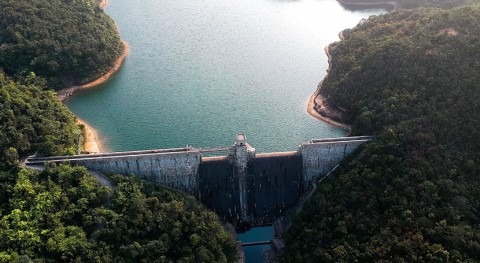