According to the new market research report "Drip Irrigation Market by Component" published by MarketsandMarkets, the Drip Irrigation Market is estimated to be valued at USD 8.5 billion by 2025, from USD 4.9 billion in 2019, at a CAGR of 9.6% during the forecast period. The market is driven by factors such as enhanced crop yields and improved efficiency in agricultural production.

Drip irrigation helps minimize water loss due to evaporation by distributing water through a network of valves, pipes, tubing, and emitters. Drip irrigation methods are known to offer a significant advantage in efficiency against other conventional irrigation methods, including sprinkler and flooding. The adoption of micro irrigation technology has helped achieve higher cropping and irrigation intensity, which has made a significant impact on resource saving, cultivation cost, crop yield, and farm productivity. This technology has received considerable attention from policymakers and government for its perceived ability to contribute significantly toward agricultural productivity and economic growth.

The Asia Pacific drip irrigation market is anticipated to witness significant growth during the forecast period due to the high agricultural production, government initiatives incentivizing the adoption of drip irrigation systems, and increase in irrigable areas in the region which has resulted in water scarcity across multiple countries in the region. Asia Pacific was the largest consumer of drip irrigation and is a key exporter of agricultural products. The region is mainly dominated by large-scale operations, primarily exports, with an organized distribution chain. 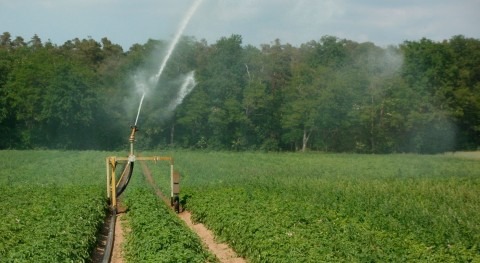 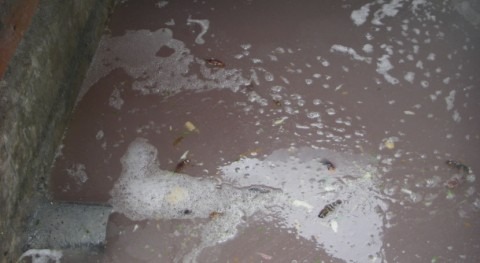