The Mekong River Commission (MRC) today announced a new effort to address flood and drought issues in the Mekong region, and set new policies to strengthen internal control and operation within its Secretariat.

The RFDMC will still be operated in Phnom Penh where the existing RFMMC is located. The improved Center aims to provide faster and accurate flood and drought forecasting and warning information throughout the year to communities potentially affected by rapid fluctuations in water levels and more extreme floods and droughts.

“Our primary goal is to provide faster reactions to address emerging changes, such as climate change or sudden water release from reservoirs in the Lancang-Mekong river basin, track basin state and development, and strengthen one of the MRC’s key roles as the regional knowledge hub"

“The changing context of the basin and its vulnerability to more extreme weather events due to climate change means we need to be more agile and responsive. Our Center will be the answer, but it needs to be equipped with advanced technologies and appropriate capacities to perform effectively,” JC Chairperson for 2019 Dr. Le Duc Trung said. 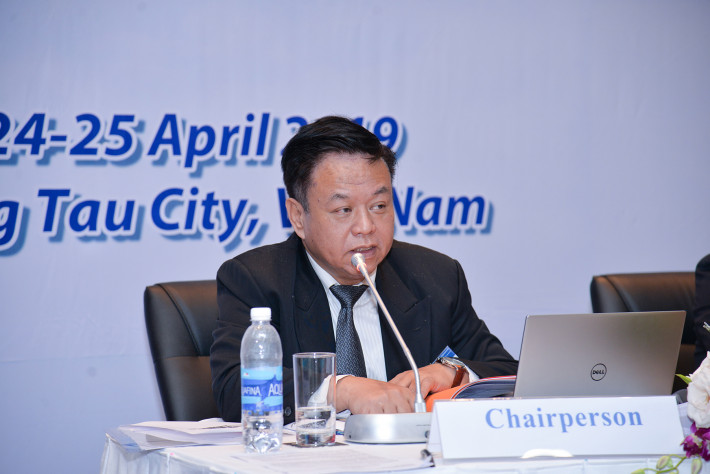 “Our primary goal is to provide faster reactions to address emerging changes, such as climate change or sudden water release from reservoirs in the Lancang-Mekong river basin, track basin state and development, and strengthen one of the MRC’s key roles as the regional knowledge hub,” MRC Secretariat Chief Executive Officer Dr. An Pich Hatda said, while unveiling the plan last month.

The JC further took note of the State of Basin Report (SOBR), an MRC’s flagship knowledge and impact monitoring product providing information on the status and trends of water and related resources in the Mekong basin. They also agreed for its publication later this year.

The SOBR is based on the MRC’s Indicator Framework, also agreed by the Committee. The Framework provides a consistent set of indicators for monitoring, assessing and reporting on social, environmental, economic, climate change, and cooperation status and conditions of the Mekong basin, all of which are aligned with relevant Sustainable Development Goals.

The meeting also approved three new manuals including Procurement, Administration and Human Resources to govern and enhance its internal control and operation.

The newly approved manuals were adapted from those of the United Nations and reflect the MRC’s reforms and changing context in the basin to allow the Commission to stay transparent and accountable to the Member Countries and the Development Partners. They are also to support the well-being, benefit and productivity of the staff.

“These new policies are an indication that the MRC is committed to preventing fraud and corruption to protect the organization’s financial security, to demonstrate its commitment to transparent operations and ultimately to preserve its strong reputation and ability to deliver its mission,” CEO Hatda said. 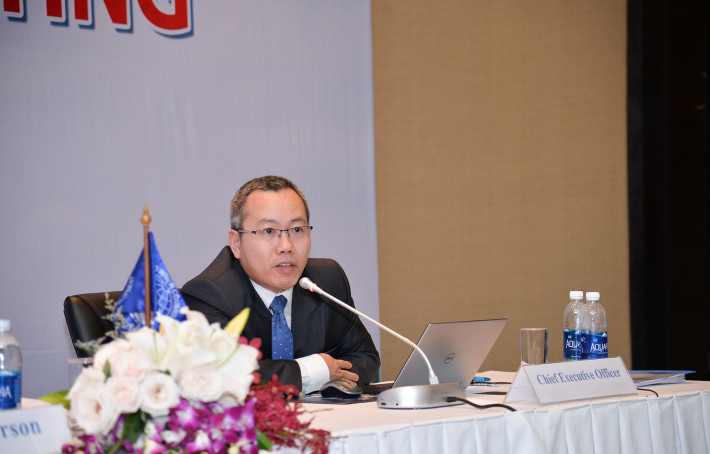 The meeting further deliberated on several other important issues, including key recommendations of the mid-term reviews; the implementation of the Procedures for Notification, Prior Consultation, and Agreement; and other management, organizational and cooperation matters.

Members of the JC comprise senior representatives at the head of departmental level from the four Member Countries Cambodia, Lao PDR, Thailand and Viet Nam. The JC is charged with implementing decisions and policies made by the MRC’s Council, the organization’s highest decision-making body. 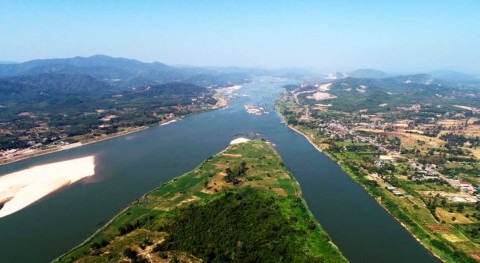 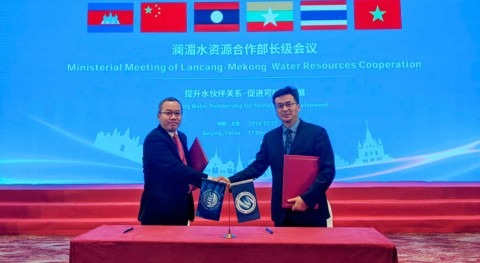 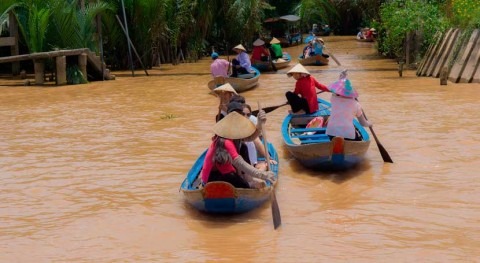 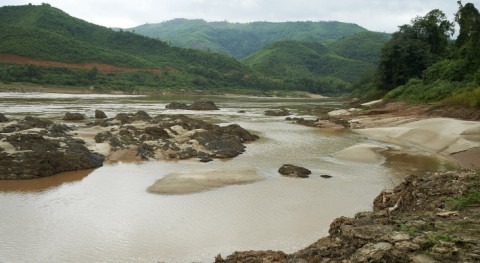 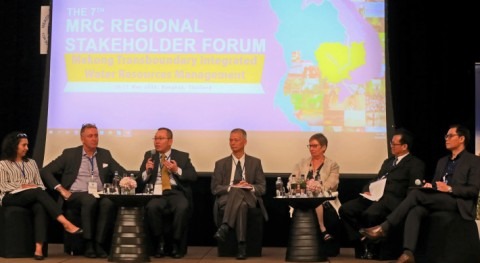