One-third of the water catchments included in a Victorian study had not recovered from a severe drought nearly eight years later, Australian-first research from Monash University shows.

This study, led by Dr Tim Peterson from Monash University’s Department of Civil Engineering and published today in the prestigious international journal Science, is the first in the world to challenge this widely held view.

Researchers used statistical models of rainfall and streamflow at 161 water catchments across Victoria, each with over 30 years of data and no upstream dams or water extractions. The area surveyed is about the size of the United Kingdom or half that of the US state of California.

Dr Peterson and research colleagues from The University of Melbourne discovered that when the drought ends, some rivers continue to behave like they’re still in a drought for years afterwards and many have not yet recovered.

Specifically, the runoff, as a fraction of precipitation, had not recovered in 37 per cent of water catchments in Victoria after Australia’s Millennium Drought, and the number of recovering water catchments remained stagnant.

This means that 100mm of precipitation before the drought in 1990 created more river flow than the same 100mm in 2017, therefore delivering a 30 per cent reduced streamflow after the drought.

The Millennium Drought, regarded as one of the worst droughts to hit Australia in its modern history, crippled the Murray-Darling Basin and placed extreme pressure on ecosystems, agricultural production and urban water supply in the south-eastern part of the country. It ended with a La Nina weather event in 2010.

A water catchment, or watershed, is any area of land that captures precipitation, which then flows into common outlets, such as a river, stream, bay or lake. Almost all of Victoria’s water supply comes from streamflow.

Dr Peterson said the regeneration of water catchments after severe drought had major implications for global long-term water resource planning and aquatic environments, especially when climate change is added on top of their findings.

“This new discovery just appears to be the way catchments naturally behave. It’s not explained by factors like land use. They are just more complex than we thought.”

Each water catchment analysed for this study had at least 15, seven and five years of streamflow observations before, during and after the Millennium Drought respectively, and had no major upstream reservoirs or river extractions.

Importantly, by mid-2017, nearly eight years after the drought, more than one-third of water catchments still remained within a low runoff state, and have not recovered back to the pre-drought behaviour.

Dr Peterson said evidence also suggested vegetation responded to the drought by increasing the fraction of precipitation going to transpiration – the process of water movement through a plant and its evaporation from leaves.

“Practically, this implies that in response to the Millennium Drought, vegetation in selected water catchments responded by maintaining similar rates of transpiration,” he said.

Researchers say they’ve shown that water catchments are more complex than previously thought and that the findings are helping water agencies to better plan for the future.

Dr Peterson and his co-authors at The University of Melbourne have been working with, and communicating the findings to, the Victorian and national water agencies; most recently through the broader findings of the Victorian Water and Climate Initiative.

He says: “it’s exciting that the findings have already begun to be used in how water is managed. We are now developing mathematical tools to further help water management use these findings to ensure long-term water supply within a challenging and changing climate.” 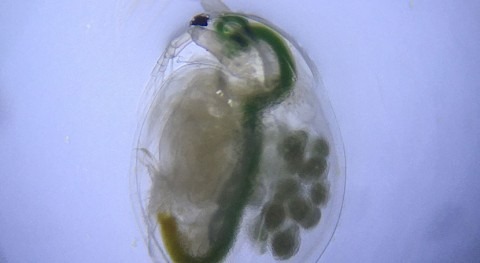 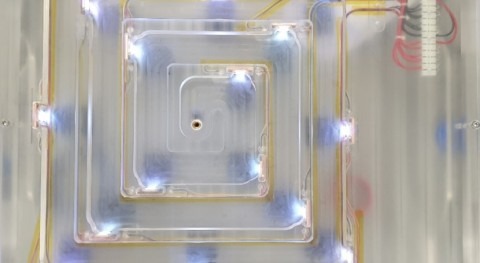 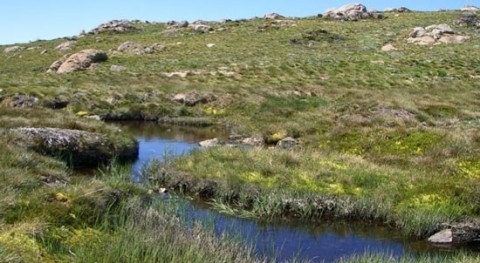 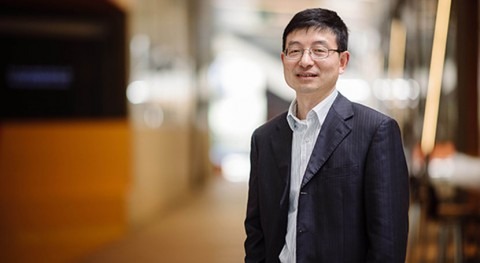 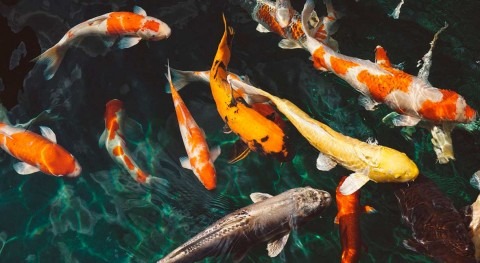 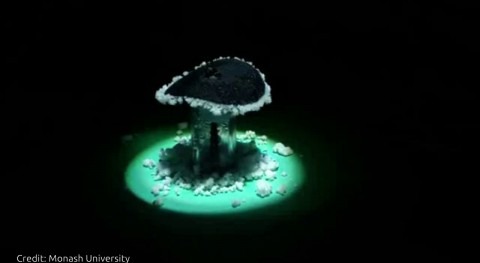 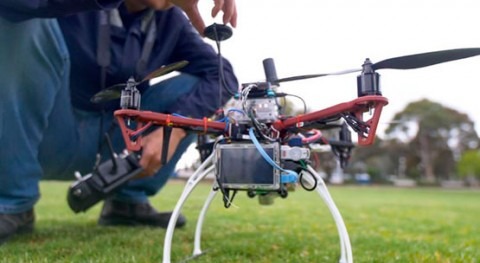