Irrigation |
Research and development
Irrigation significantly exacerbated the earthquake-triggered landslides in Palu, on the Indonesian island of Sulawesi, in 2018, according to an international study led by Nanyang Technological University, Singapore (NTU Singapore) scientists.
The 7.5 magnitude earthquake struck the Indonesian city on 28 September 2018, taking the lives of over 4,300 people, making it the deadliest earthquake in the world that year.
Writing in Nature Geoscience, researchers from NTU Singapore’s Earth Observatory of Singapore (EOS) and the Asian School of the Environment (ASE), together with collaborators from institutions in Indonesia, the United States, the United Kingdom, China and Australia, reveal that the landslides in Indonesia’s Palu Valley resulted from widespread liquefaction in areas that were heavily irrigated for rice cultivation.
A century-old aqueduct, constructed to bring enough water into the Palu Valley to irrigate rice, artificially raised the water table to almost ground level. This elevation increased the potential for liquefaction – a situation where buried sediment becomes fluid-like due to strong seismic ground-shaking.
The combination of this fluid-like sediment and the slope of the valley floor exacerbated the catastrophe, creating wide lateral spreading of water, landslides, and debris, which swept through the villages.
This deadly cocktail marked Indonesia´s deadliest earthquake since Yogyakarta in 2006.
“This event is a wake-up call for any area where active faults and irrigation coincide,” said Dr Kyle Bradley, a principal investigator at NTU’s EOS who led the research.
“We need to improve the awareness and understanding of liquefaction-related landslides and pay closer attention to places where irrigation has artificially raised the water table, said Dr Bradley, who is also a lecturer at NTU’s ASE.
The research highlights the urgency for Southeast Asian nation-states to review locations with intensive rice farming activities which lie among active faults.
Dr Bradley said, “This is of particular concern in Southeast Asia as the pace of development is often faster than the return time of large earthquakes – the average time period between one earthquake and the next. Most other similarly irrigated areas have not yet been tested by extreme ground shaking, and some of those areas could also pose a major hazard.”

By analysing satellite images taken before and after the earthquake to identify areas affected by landslides, NTU researchers discovered that irrigated paddies and fields were strongly affected, while areas planted with trees were more stable.
This suggested that heavy irrigation and a raised water table were responsible for creating a new liquefaction hazard.
“Hazards that are created by humans can often be more readily moderated than other natural hazards. Based on the relative resiliency of areas planted with mixed tree crops and irrigated fields, we propose that more intermixed planting could decrease the hazard of large landslides in the future,” said Dr Bradley.
The satellite image mapping was complemented by field observations of the landslides and of the local irrigation system and practices, produced by an international team of scientists led by Dr Ella Meilianda of the Tsunami and Disaster Mitigation Research Center at Syiah Kuala University in Banda Aceh.
Professor Thomas Dunne of the Bren School of Environmental Science and Management at the University of California, Santa Barbara, who was not affiliated with the study, said “The study has demonstrated how Earth scientists with strong field-based understanding of land surface mechanics can use the rapidly growing toolbox of remote sensing to analyse dangerous processes. The landscape-scale survey approach could be applied elsewhere for systematic assessment and avoidance of dangers that are often overlooked when large infrastructure is first proposed in rapidly developing, but potentially unstable terrains.” 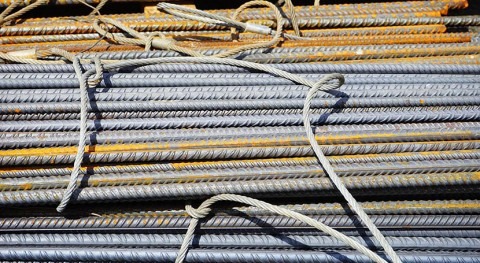 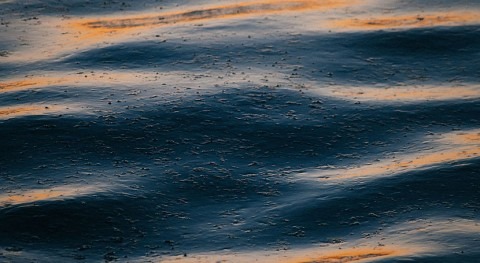 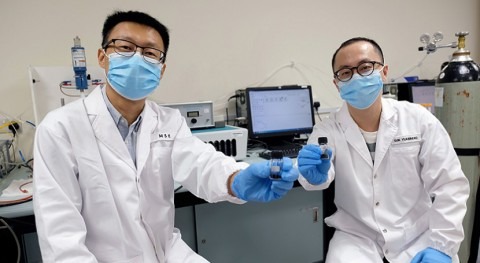 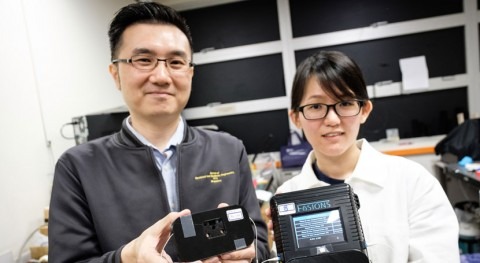 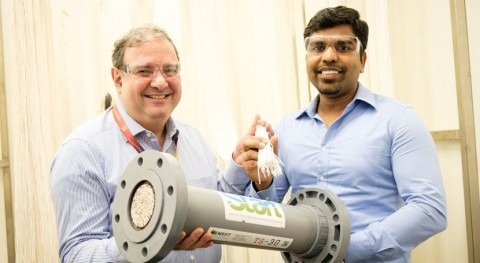