A vast number of new wastewater treatment plants in developing countries has led to an imbalance between phosphorous and nitrogen in surface waters. The result could be excessive growth of potentially poisonous algae with a preference for nitrogen. A new study calls for better nutrient reduction in order to maintain ecosystem biodiversity in lakes and others surface waterbodies.

As one of UN’s 17 sustainable development goals, clean water and sanitation receives a lot of attention. In order to reach this comprehensive goal, efficient municipal wastewater management plays a major role. Most human activities produce wastewater – and the annual production of municipal wastewater worldwide now exceeds the amount as the water released by the enormous Amazon river to the Atlantic Ocean in roughly 12 days.

“The volume of wastewater is continuing to grow with urbanization and the associated population increase. Increasing wastewater production, together with inadequate collection and treatment facilities, have led to negative impacts on water quality,” NIVA researcher Yan Lin said.

According to Lin, many developing countries are addressing the issue by fast construction of new wastewater treatment plants.

“The difference in nitrogen and phosphorus removal efficiency, however, has resulted in imbalance of nitrogen relative to phosphorus in water bodies. This may have negative implications for biodiversity and overall functioning of the receiving aquatic ecosystem,” Lin said.

In this article, we will look closer on nitrogen and phosphorous and these two elements’ impact on aquatic ecosystems. Both nitrogen and phosphorus are essential elements for organisms to grow. However, as excessive nutrients may cause eutrophication of waterbodies, it is very important to control the nutrient fluxes into these waters.

Many countries are tackling the problem of excess nutrients by increasing municipal wastewater treatment capacity. This is often more achievable than reducing nonpoint nutrient sources, for instance through reducing fertilizer application rates and watershed conservation practice. In China, which will be in focus in this article, the construction of wastewater treatment plants has grown rapidly in the last fifteen years.

However, the results of this shift of measures in relation to nutrient concentrations in lakes are unknown.

May lead to algae blooms

In the fresh PNAS publication “Improvement in municipal wastewater treatment alters lake nitrogen to phosphorus ratios in populated regions” a broad consortium of scientists, including experts from Norwegian Institute of Water Research (NIVA) show that this municipal wastewater treatment boom in China is a major driver for increases in nitrogen/phosphorous mass ratios in the country’s lakes. This is especially significant in the more populated Eastern China.

The main reason is that phosphorus is more effectively removed than nitrogen from wastewater in most of the current wastewater treatment plants, the researchers argue.

“We investigated the changes of the nutritional status of 46 major lakes in China. While the water in general is becoming cleaner, the findings show that the phosphorus is decreasing at a much faster pace,” NIVA researcher Lin said.

The results show that in the past decade, phosphorus concentration in most lakes in eastern China has dropped significantly. Nitrogen concentration, on the other hand, has been mostly stable. Thus, the ratio of nitrogen to phosphorus has kept on increasing.

According to Lin, this can bring some unexpected consequences for the functioning of aquatic food webs, such as the increasing prevalence of certain types of cyanobacteria in the eutrophic lakes.

“Our findings highlight the need for more efficient nitrogen reduction in addition to phosphorus reduction in wastewater treatment to reduce the risk for phytoplankton blooms and toxin production and to maintain ecosystem biodiversity in downstream waterbodies,” Lin said.

Not familiar with the term nutrient stoichiometry? No worries, you’re not alone. The term can be described as a science that explores the balance of important life elements such as carbon, nitrogen, and phosphorus in various ecological processes. Its core is to reveal the impact of changes in the living environment and biological element composition on the overall function of terrestrial and aquatic ecosystems. 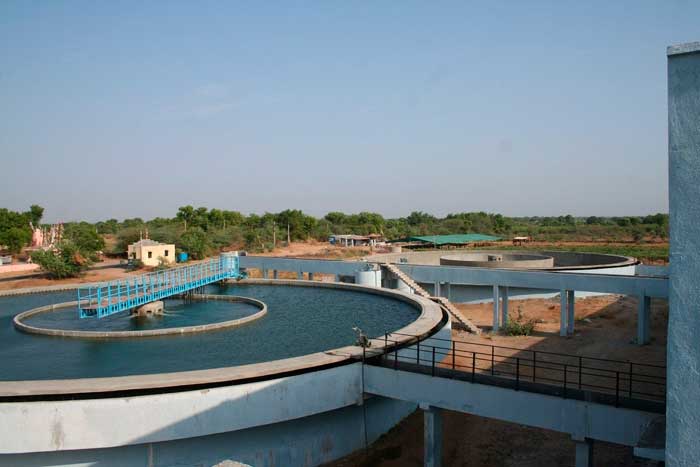 As wastewater treatment plants are better at reducing phosphorus compared to nitrogen, the imbalance between these two elements is changing on a worldwide level, particularly in developing countries. (Illustration photo: Hitesh vip / CC BY-SA)

“Mastering the long-term evolution of the stoichiometric characteristics of nitrogen and phosphorus in waterbodies is a prerequisite for clarifying changes in primary productivity of aquatic ecology and discovering potential drivers of negative ecological consequences,” Lin said.

The NIVA researcher argues that the project’s results should be taken into account when evaluating the implementation of environmental management measures and formulating future nutrient management and control goals.

“The growing imbalance between nitrogen and phosphorous has important implications for aquatic ecology that remain poorly considered and understood,” Lin said.

“The current regulations need to be updated to include the nutrient stoichiometry parameters rather than single nutrient limit values,” he said.

“The design of wastewater treatment plants should more efficiently reduce nitrogen in addition to phosphorus, in order to keep the nitrogen/phosphorus mass ratio at balance,” Lin concluded. 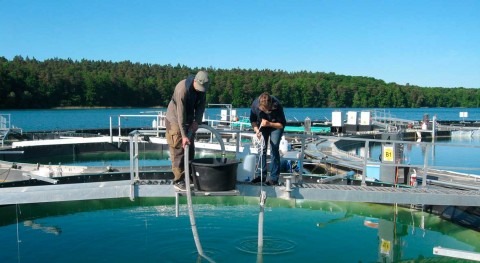 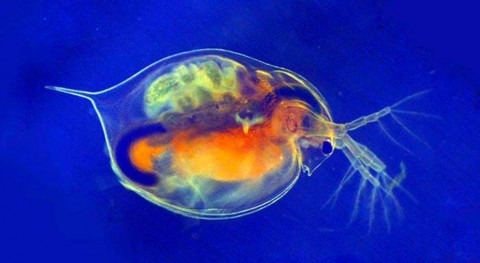