General476
OCHA
OCHA is the part of the United Nations Secretariat responsible for bringing together humanitarian actors to ensure a coherent response to emergencies.
TwitterFacebookLinkedInYoutubeWeb

The United Nations launched a US$2 billion coordinated global humanitarian response plan to fight COVID-19 in some of the world’s most vulnerable countries in a bid to protect millions of people and stop the virus from circling back around the globe.

COVID-19 has killed more than 16,000 people worldwide and there are nearly 400,000 reported cases. It has a foothold across the globe and is now reaching countries that were already facing humanitarian crisis because of conflict, natural disasters and climate change.

The COVID-19 Global Humanitarian Response Plan will be implemented by UN agencies, with international NGOs and NGO consortiums playing a direct role in the response. It will:

Speaking at the virtual launch of the response plan, Mark Lowcock, Under-Secretary-General for Humanitarian Affairs and Emergency Relief Coordinator, said: “To leave the world’s poorest and most vulnerable countries to their fate would be both cruel and unwise. If we leave coronavirus to spread freely in these places, we would be placing millions at high risk, whole regions will be tipped into chaos and the virus will have the opportunity to circle back around the globe.”

Mr. Lowcock noted that countries battling the pandemic at home are rightly prioritizing people living in their own communities. “But the hard truth is they will be failing to protect their own people if they do not act now to help the poorest countries protect themselves,” he stressed.

At the launch of the response plan, the Under-Secretary-General was joined by UN Secretary-General António Guterres; Dr. Tedros Adhanom Ghebreyesus, Director-General of the World Health Organization (WHO); and Henrietta H. Fore, Executive Director of UNICEF.

Together, they called on UN Member States to commit to stemming the impact of COVID-19 in vulnerable countries and containing the virus globally by giving the strongest possible support to the plan, while also sustaining core support to existing humanitarian appeals that help the more than 100 million people who already rely on humanitarian assistance from the UN just to survive.

“We must come to the aid of the ultra-vulnerable – millions upon millions of people who are least able to protect themselves.  This is a matter of basic human solidarity. It is also crucial for combating the virus. This is the moment to step up for the vulnerable.”

Member States were warned that any diversion of funding from existing humanitarian operations would create an environment in which cholera, measles and meningitis can thrive, in which even more children become malnourished, and in which extremists can take control – an environment that would be the perfect breeding ground for the coronavirus.

To kick-start the response plan, Mr. Lowcock released an additional $60 million from the UN Central Emergency Response Fund (CERF). This brings CERF’s support to humanitarian action in response to the COVID-19 pandemic to $75 million. In addition, country-based pooled funds have allocated more than $3 million so far.

This new CERF allocation – one of the largest ever made – will support: the World Food Programme to ensure the continuity of supply chains and transport of aid workers and relief goods; WHO to contain the spread of the pandemic; and other agencies to provide humanitarian assistance and protection to those most affected by the pandemic, including women and girls, refugees and internally displaced people.

Support will include efforts around food security, physical and mental health, water and sanitation, nutrition and protection. 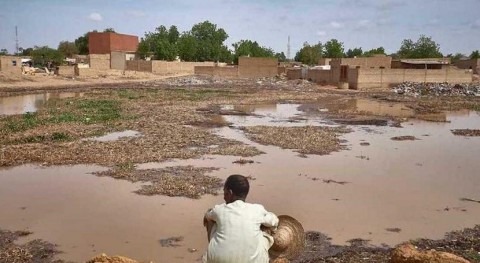 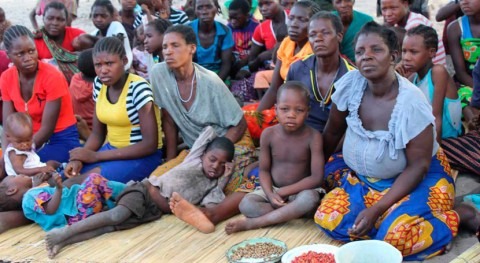 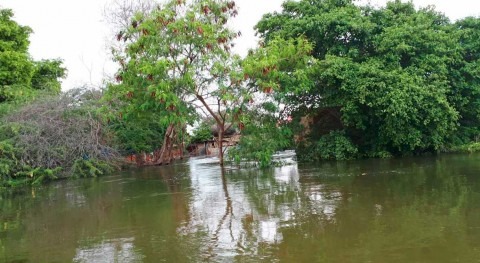 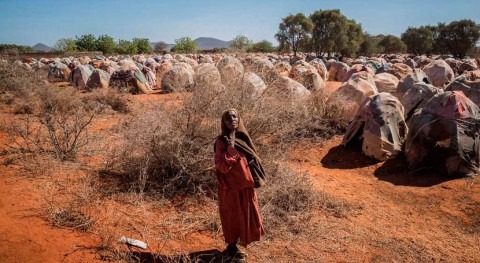