The OPEC Fund for International Development - OFID
OFID is a development finance institution created to foster social and economic progress in the developing world.
TwitterFacebookYoutubeWeb

The OPEC Fund for International Development (the OPEC Fund) is contributing more than US$13 million to a $453 million financing package that will support the construction of a landmark hydroelectric plant in central Nepal.

IFC, a member of the World Bank Group, is the lead arranger of the debt package, which includes eight other lenders, and is one of the largest foreign direct investments in Nepal’s history. The plant will increase Nepal's electricity supply by one-third from today’s levels and provide clean, reliable power to some nine million people.

The financing is being provided to the privately-owned Nepal Water and Energy Development Company. The firm will develop and operate a 216 MW, run-of-the-river hydroelectric plant on the Trishuli River about 70 km north of Kathmandu. Officially known as Upper Trishuli-1, the project’s financing structure, competitive tariffs, and use of internationally accepted contract standards provides a model for future hydropower projects in Nepal.

The OPEC Fund’s Assistant Director-General, Private Sector and Trade Finance, Tareq Alnassar, said: “We are pleased to support a renewable energy development project of such strategic national importance. The hydropower plant and associated infrastructure will significantly increase Nepal’s domestic power supply and we will work in partnership with the DFI community to bring it to life. The project is also set to bring together the largest foreign direct investment in Nepal to date and demonstrates the crucial role that the private sector can play in supporting global development.”

Mengistu Alemayehu, IFC Director for South Asia, said: “This project represents a significant milestone in the development of Nepal’s hydropower potential as it has been able to attract meaningful private sector participation, particularly from international investors. It also shows the unprecedented resilience and commitment by the government, the sponsors, and other stakeholders against all odds over the years, including a major earthquake. We expect this project to become a model for expanded investments in developing Nepal’s hydropower to meet the growing domestic demand and export to the neighboring countries.”

The signing ceremony took place in Nepal on November 1, 2019. 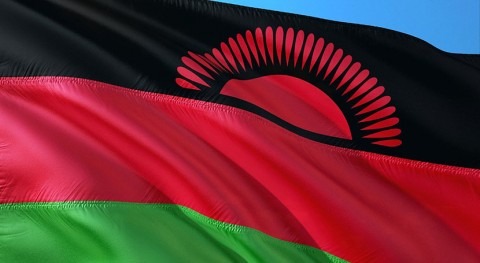 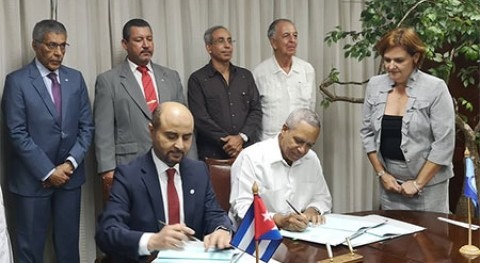 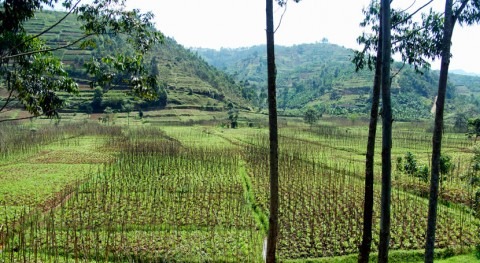 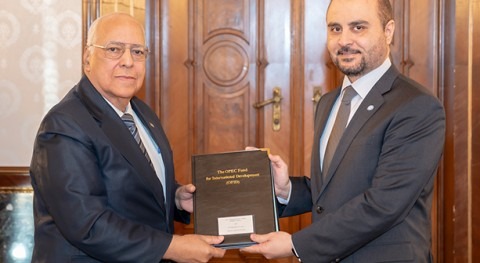