To avoid a substantial increase in water scarcity, biomass plantations for energy production need sustainable water management, a new study shows. Bioenergy is frequently considered one of the options to reduce greenhouse gases for achieving the Paris climate goals, especially if combined with capturing the CO2 from biomass power plants and storing it underground. Yet growing large-scale bioenergy plantations worldwide does not just require land, but also considerable amounts of freshwater for irrigation – which can be at odds with respecting Earth’s Planetary Boundaries. Scientists now calculated in their to date most detailed computer simulations how much additional water stress could result for people worldwide in a scenario of conventional irrigation and one of sustainable freshwater use.

“Irrigation of future biomass plantations for energy production without sustainable water management, combined with population growth, could double both the global area and the number of people experiencing severe water stress by the end of the century, according to our computer simulations,” says lead author Fabian Stenzel from the Potsdam Institute for Climate Impact Research (PIK) who developed the research idea in the Young Scientists Summer Program of the International Institute for Applied Systems Analysis (IIASA). “However, sustainable water management could almost halve the additional water stress compared to another analyzed scenario of strong climate change unmitigated by bioenergy production.”

“Sustainable water management means both political regulation – such as pricing or water allocation schemes – to reduce the amounts of water taken from rivers as well as on-farm improvements to make more efficient use of the water,” says co-author Sylvia Tramberend from IIASA. This could include cisterns for rainwater collection or mulching to reduce evaporation. “Moreover, sustainable water management includes the preservation of reliable river flows to ensure undisturbed ecosystems in and alongside rivers. Up- and downstream river management may in fact require international cooperation calling for more transboundary river management as well as between different water users – that’s the challenge ahead for integrated water resource management.”

Largely unmitigated global warming together with population growth would increase the number of people under water stress by about 80% in the simulations. Enhanced use of bioenergy with carbon capture and storage could limit climate change: When plants grow, they take up CO2 from the air and build it into their trunks, twigs and leaves. If this biomass is burned in power plants and the CO2 is captured from the exhausts and stored underground (carbon capture and storage, in short CCS), this can eventually help reduce the amount of greenhouse gases in our atmosphere – scientists call this ‘negative emissions’.

In many scenarios, these are seen as necessary for meeting ambitious climate mitigation targets if direct emission reductions proceed too slowly, and to balance any remaining greenhouse gas emissions that are difficult or impossible to reduce, for instance potentially in aviation, certain types of industry or in livestock production.

“According to existing scenarios, biomass plantations could increase by up to 6 million square kilometers if global warming is to be limited to 1.5 degrees Celsius by the end of the century, the more ambitious of the two temperature targets of the Paris Agreement,” says co-author Dieter Gerten from PIK. “We use these scenario inputs to run simulations in our high-resolution global vegetation and water balance model to explore the freshwater implications. While substantial irrigation implied in a bioenergy plus CCS scenario including population growth suggests a 100% increase in the number of people facing water stress, combining it with sustainable water management brings the number down to 60%. This, of course, is still an increase, so challenging tradeoffs are on the table.”

Regions that already suffer from water stress today would be most affected in the climate change scenario, like the Mediterranean, the Middle East, northeastern China, South-East and southern West Africa. In the bioenergy plus CCS scenario without sustainable water management, high water stress extends to some otherwise unaffected regions, like the East of Brazil and large parts of Sub-Saharan Africa. Here, large biomass plantation areas in need of irrigation are assumed in the scenario analyzed.

Sustainable Development Goals and Planetary Boundaries must be taken into account

Climate mitigation is one of the Sustainable Development Goals (SDGs) the world has agreed to achieve. The water–energy–environment nexus studied in this research highlights that pathways to sustainability must consider all affected SDGs.

“The numbers show that either way, sustainable water management is a challenge urgently to be addressed,” says co-author Wolfgang Lucht, head of PIK’s Earth System Analysis research department. „This new study confirms that measures currently considered to stabilize our climate, in this case bioenergy plus CCS, must take into account a number of further dimensions of our Earth system – water cycles are one of them. Risks and tradeoffs have to be carefully considered before launching large-scale policies that establish biomass markets and infrastructure. The concept of Planetary Boundaries considers the whole Earth system, including but not limited to climate. Particularly the integrity of our biosphere must be acknowledged to protect a safe operating space for humanity.” 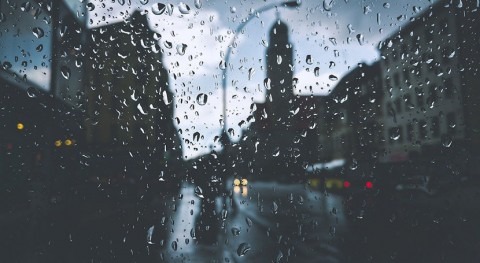 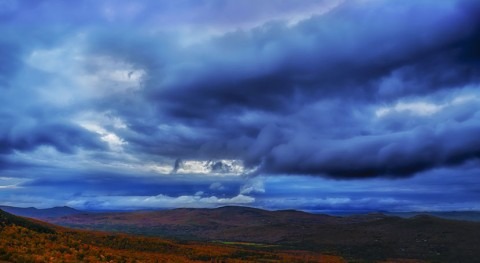 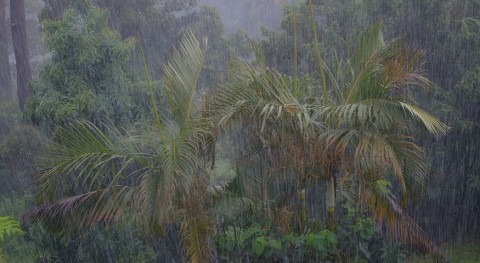 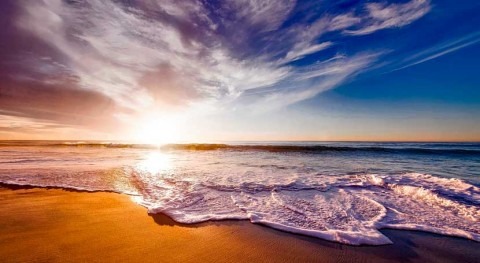 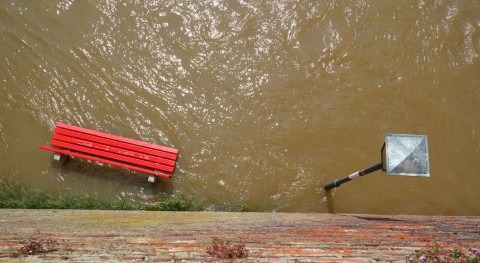 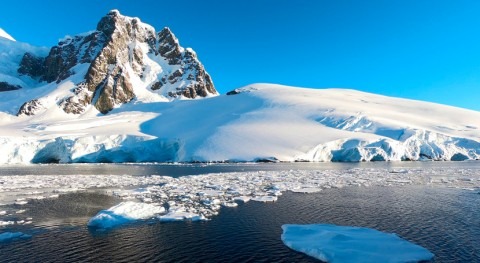 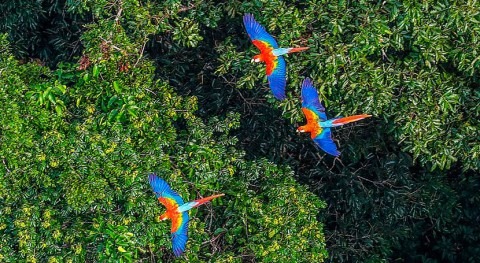