PUB Singapore's National Water Agency
PUB is a statutory board under the Ministry of the Environment and Water Resources. It is the national water agency that manages Singapore’s water supply, water catchment and used water in an integrated way.
TwitterFacebookYoutubeWeb

​​The contract, valued at $668.2 million, was awarded following an open tender exercise in 4Q 2018. PUB received a total of 16 bids for the project.

​​The Influent Pumping Stations contract will see the construction of a total of five deep shafts, to house 26 large capacity pumps. The largest pump has a capacity of 195,000m3/day, which can fill 78 Olympic-sized swimming pools. The shafts will have diameters of up to 48 metres and will reach depths of up to 80m – approximately the height of a 30-storey HDB block.

​​"The pumping stations are the focal point that link the DTSS Phase 2 tunnels with the Tuas WRP. Our goal is to ensure the sustainability and resilience of the used water system to facilitate large-scale water reclamation and recycling in Singapore, and the award of this contract brings us one step closer to it. We are happy to appoint Koh Brothers and China Harbour to construct this major component of DTSS Phase 2," said Mr Yong Wei Hin, Director, DTSS Phase 2, PUB.​

Construction work on the pumping stations for Tuas WRP, including ancillary facilities such as the electrical substations and an odour control facility, is expected to be completed by 2025.

By then, a conveyance system, consisting of a 100km network of deep tunnels and link sewers under the DTSS Phase 2 project, will also be ready. All used water from the western half of the island will be channelled via gravity to the Tuas WRP for treatment. Existing conventional WRPs in Ulu Pandan and Jurong, as well as intermediate pumping stations, will then be progressively phased out.

Tuas WRP will have an initial treatment capacity of 800,000 m3 per day – 650,000m3/day of domestic used water and 150,000m3/day of industrial used water. Once completed, it will be the largest membrane bioreactor facility in the world, with an overall 30 per cent more compact footprint compared to conventional water reclamation plants. The plant, along with the National Environment Agency’s Integrated Waste Management Facility, will form the future Tuas Nexus, a first-of-its-kind facility harnessing potential synergies of the water-energy-waste nexus by integrating used water and solid waste treatment processes.

The DTSS Phase 2 is an ambitious $6.5 billion infrastructure project that will enhance Singapore's water sustainability by boosting PUB's capability to reclaim and recycle water in an endless cycle. Phase 1 of the project, which channels used water from the eastern part of the island to Changi WRP, was completed in 2008. 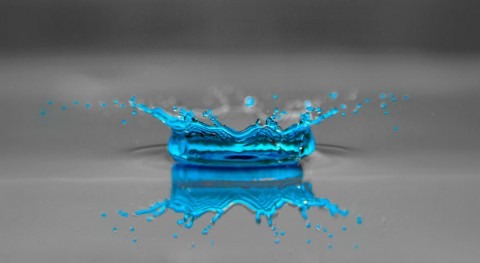 PUB gears up for the northeast monsoon 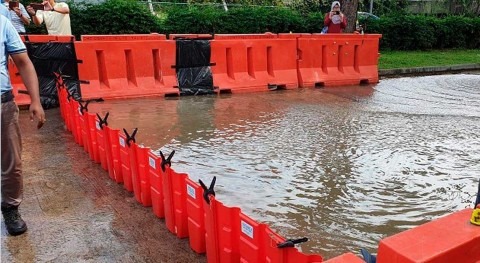 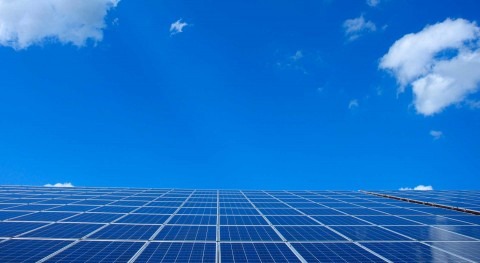 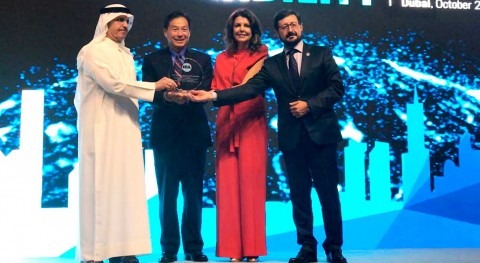 PUB: Water level at Linggiu Reservoir in Johor falls below 50% 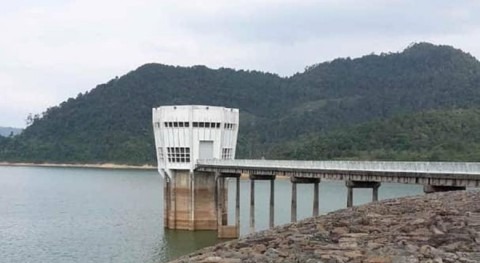 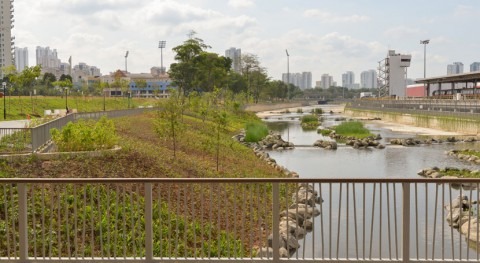 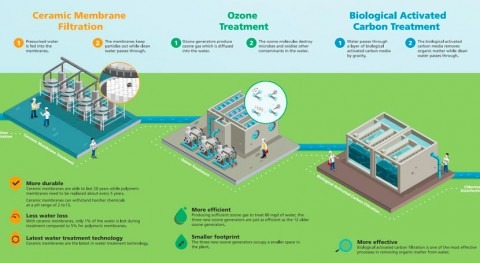 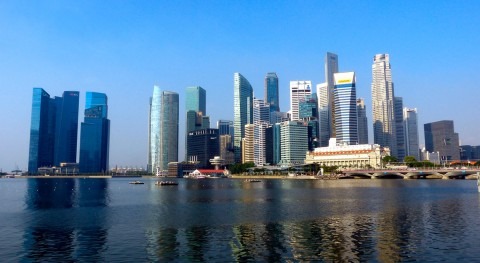 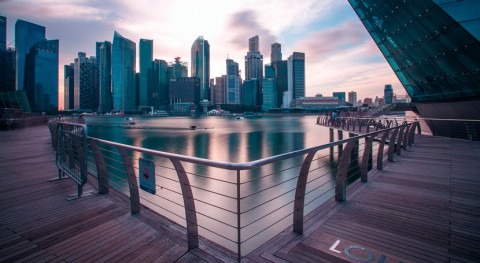 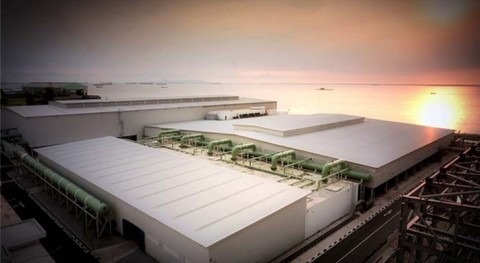