The earthquake that triggered the landslides also caused a tsunami and widespread building collapse along the Palu-Koro tectonic fault. In total, 2,081 people were left dead, 1,309 miss­ing and 206,494 displaced by these effects.

Dr Ian M. Watkinson, Senior Lecturer in Regional Tectonic Analysis and Professor Robert Hall, Professor and Director of the SE Asia Group from the Department of Earth Sciences at Royal Holloway, investigated the landslides’ behaviour and found an unmistakable connection to a large-scale communal irrigation system and the canals that fed it.

Earthquake shaking can cause wet sandy layers to turn to liquid, a process called liquefaction. Because liquids have no shear strength, the liquefied material acts as a lubricant and everything above it – soils, trees, buildings – can easily slide rapidly down very gentle slopes.

In Palu, water introduced into soils and deeper sandy layers below agricultural fields and adjacent suburban areas increased the likelihood of liquefaction, creating perfect conditions for enormous landslides when coupled with the strong earthquake shaking.

Dr Watkinson and Professor Hall showed that the slopes directly above a major canal that supplied the entire irrigation network did not fail, despite being steeper, indicating that landslides preferentially developed only where there was artificially-introduced irrigation water.

Agriculture is a central part of the economy and communal irrigation has been practiced in Palu Valley for more than a century. However, it is now clear that this irrigation also set the scene for one of Indonesia’s most deadly natural disasters. The study suggests that irrigation can undermine the stability of even gentle slopes of less than 1.5°, when coupled with seismicity, posing a serious risk in Sulawesi and other earthquake-prone parts of the world.

“Understanding earthquake ­triggered landslides in modified environments is vital to ensuring that appropriate measures are taken during reconstruc­tion and to identifying vulnerable areas elsewhere.” 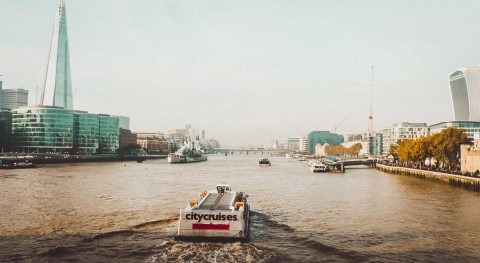