New research by Rutgers scientists reaffirms that modern sea-level rise is linked to human activities and not to changes in Earth’s orbit.

Surprisingly, the Earth had nearly ice-free conditions with carbon dioxide levels not much higher than today and had glacial periods in times previously believed to be ice-free over the last 66 million years, according to a paper published in the journal Science Advances.

Our team showed that the Earth’s history of glaciation was more complex than previously thought,” said lead author Kenneth G. Miller, a Distinguished Professor in the Department of Earth and Planetary Sciences in the School of Arts and Sciences at Rutgers University–New Brunswick. “Although carbon dioxide levels had an important influence on ice-free periods, minor variations in the Earth’s orbit were the dominant factor in terms of ice volume and sea-level changes – until modern times.

Sea-level rise, which has accelerated in recent decades, threatens to permanently inundate densely populated coastal cities and communities, other low-lying lands and costly infrastructure by 2100. It also poses a grave threat to many ecosystems and economies.

The paper reconstructed the history of sea levels and glaciation since the age of the dinosaurs ended. Scientists compared estimates of the global average sea level, based on deep-sea geochemistry data, with continental margin records. Continental margins, which include the relatively shallow ocean waters over a continental shelf, can extend hundreds of miles from the coast.

The study showed that periods of nearly ice-free conditions, such as 17 million to 13 million years ago, occurred when the concentration of atmospheric carbon dioxide – a key greenhouse gas driving climate change – was not much higher than today. However, glacial periods occurred when the Earth was previously thought to be ice-free, such as from 48 million to 34 million years ago.

Sea-level rise was then at a standstill until around 1900, when rates began rising as human activities began influencing the climate

We demonstrate that although atmospheric carbon dioxide had an important influence on ice-free periods on Earth, ice volume and sea-level changes prior to human influences were linked primarily to minor variations in the Earth’s orbit and distance from the sun,” Miller said.

The largest sea-level decline took place during the last glacial period about 20,000 years ago, when the water level dropped by about 400 feet. That was followed by a foot per decade rise in sea level – a rapid pace that slowed from 10,000 to 2,000 years ago. Sea-level rise was then at a standstill until around 1900, when rates began rising as human activities began influencing the climate. 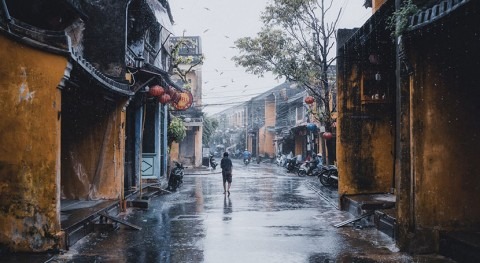 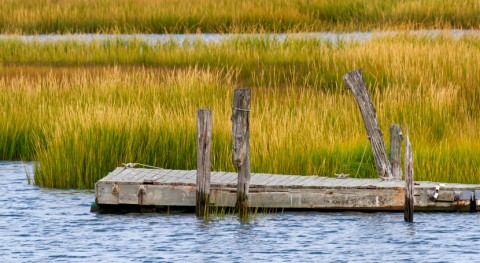 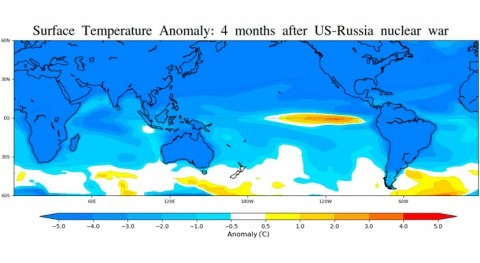 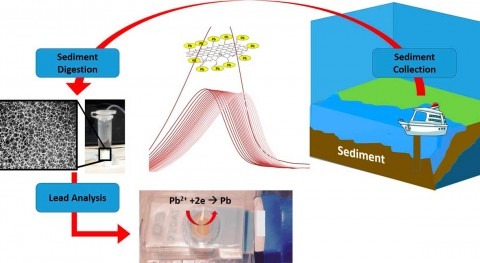 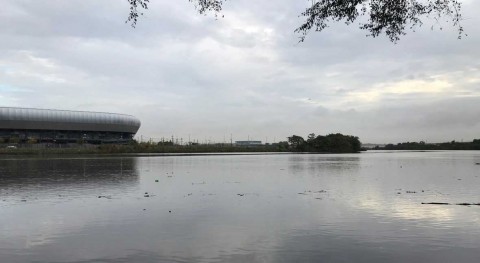 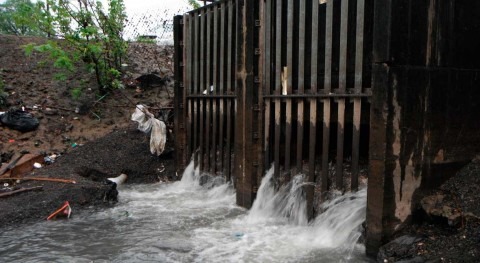 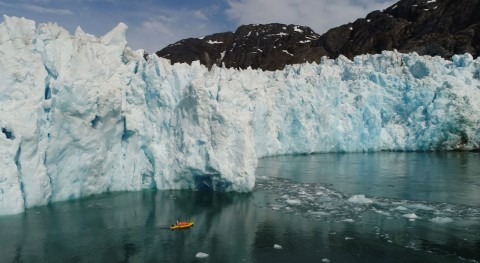 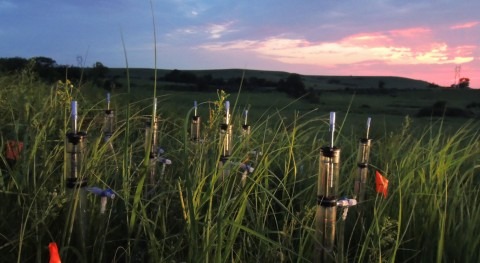 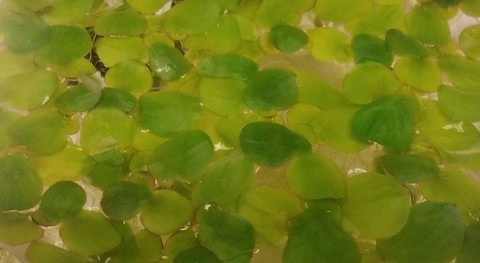 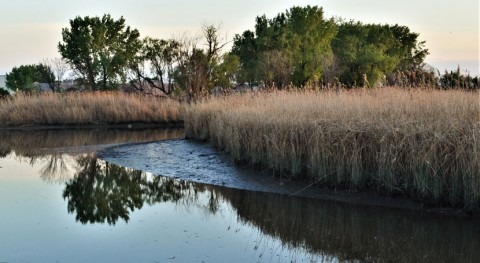 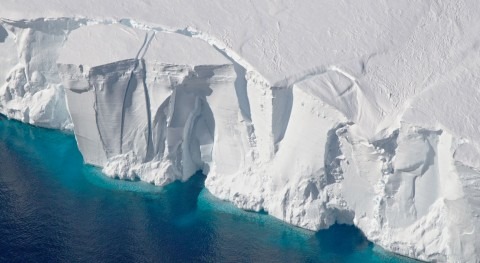 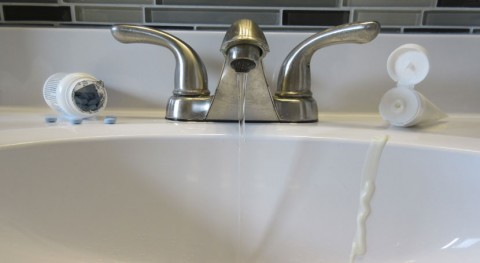