Schneider Electric, the global leader in the digital transformation of energy management and automation, is recognized by the Financial Times Diversity Leaders 2020. Schneider Electric ranks 41st overall and 4th in its industry category out of 700 companies included in the new annual ranking.

Promoting all types of diversity in the workplace

The Financial Times ranking of the Diversity Leaders 2020 aims to assess the company’s success in promoting all types of diversity, including gender balance, openness to all forms of sexual orientation, and an ethnic and social mix that reflects wider society.

The ranking was developed through an independent survey of more than 80,000 employees from companies with over 250 people in the following countries – Austria, Belgium, France, Germany, Italy, Luxembourg, Netherlands, Sweden, Switzerland, and the United Kingdom. In addition, the opinions of human resources and recruitment experts have been considered in order to refine the analysis.
The survey participants were asked to what extent they think their employer promotes diversity on a series of statements surrounding the topic of age, gender, equality, ethnicity, disability and sexual orientation (LGBT+). Participants were also given the chance to evaluate other prominent employers in their respective industries regarding diversity. The 700 highest scoring companies are being recognized as the Diversity Leaders 2020.
“We are honoured to be recognized in the inaugural report for Diversity Leaders by the Financial Times. At Schneider Electric, we are continually working towards building sustainable inclusion for everyone, everywhere. It’s great to see that many other companies are championing Diversity & Inclusion.  Together, we can make a bigger impact on society,” said Olivier Blum, Global Chief Human Resources Officer at Schneider Electric.
In addition to being a Financial Times Diversity Leader 2020, Schneider Electric has received other prestigious recognitions. Recently, the company was ranked first in the industrial sector in Equileap’s Gender Equality Report, which accelerates progress towards gender equality in the workplace. For the second year in a row, Schneider Electric was included in the 2019 Bloomberg Gender-Equality Index which provides a unique barometer of gender-equality performance across all sectors worldwide. And in March, Schneider Electric was awarded the 2019 Catalyst Award for its bold and forward-thinking initiatives to help women to advance their careers. 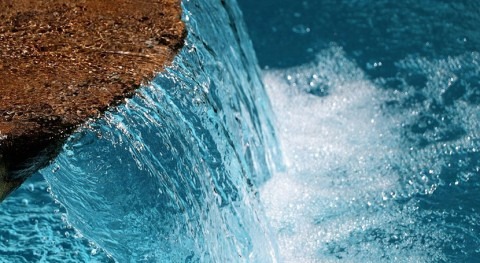 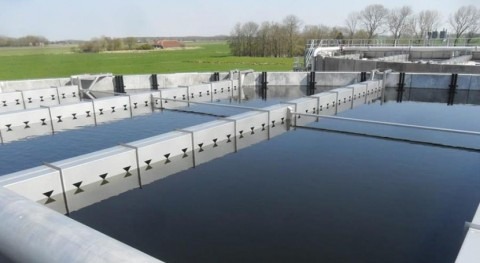 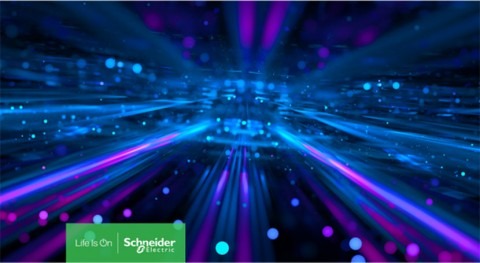 Companies reduce emissions by up to 19% through digital tools 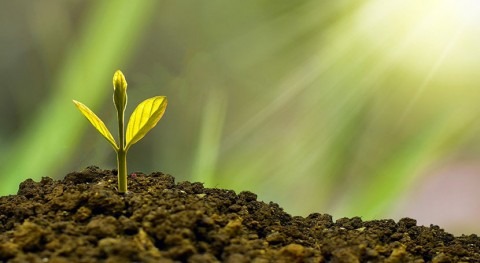 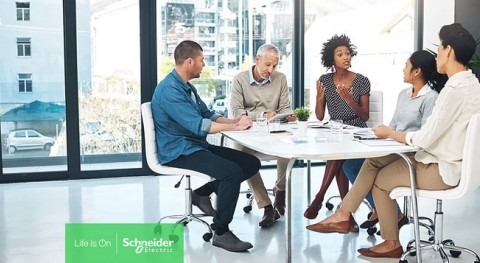 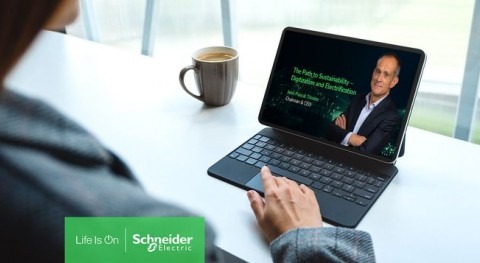 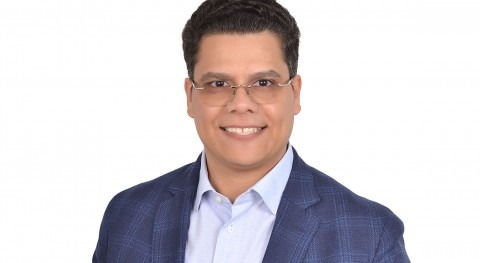 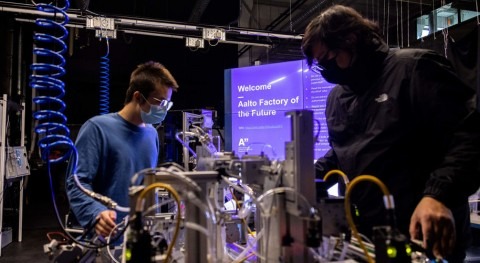 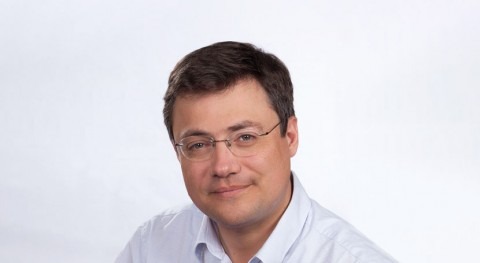 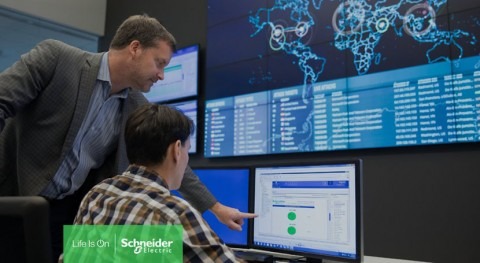 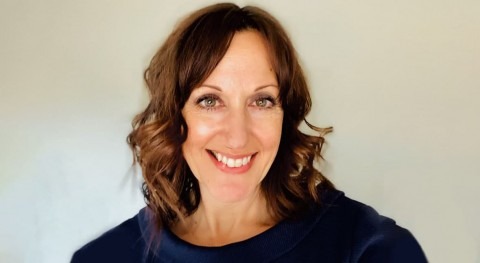 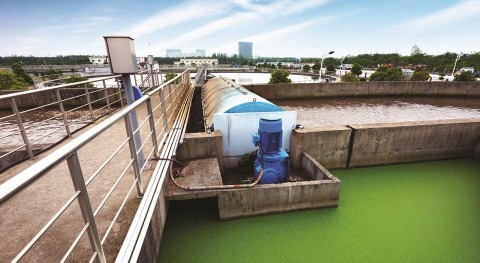 “Innovation enables us to have a positive outlook on the future"

Alain Dedieu: "Performance is not only efficiency, it is also sustainability" 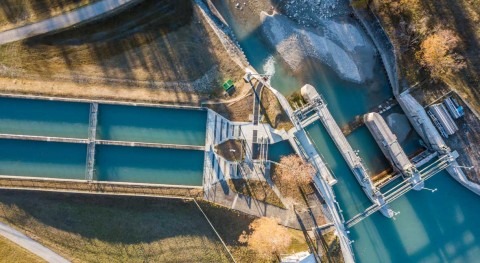