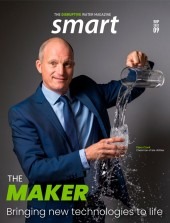 Water and climate-related risks such as droughts can have severe implications for the stability of communities, countries and entire regions. These risks also affect investors and project developers who may aggravate water security or be affected by regional tensions. Therefore, it is crucial for public and private investors to properly understand the linkages between water, climate and security to mitigate their impact.

In July this year, thousands of people in Iran’s Southern province of Khuzestan took to the streets to protest the lack of drinking water as a result of prolonged drought and high temperatures. Similar violent protests occurred in Basra, Southern Iraq, in 2018. A combination of drought and extreme pollution resulted in a water crisis that caused the hospitalization of 118,000 people. Desperate people took to the streets, demanding clean water, but were met with a repressive response. Similar demonstrations erupted again in Iraq in 2019, and in 2020, with an expanding list of grievances, including water services. In both crises, the protests expressed an increasing delegitimization of the governments’ ability to provide for basic needs and fostered not only conflict, but displacement.

The examples above are just two among many that illustrate how water issues can contribute to instability and insecurity. Although both crises were triggered by a long drought, they were exacerbated by multiple water management challenges, such as reduced water flows due to water diversions for hydropower dams and irrigation schemes and extreme water pollution. These management decisions can then create inequitable distributions of impacts that build upon pre-existing tensions and grievances and combine with the public’s perception of contribution to the problem and crisis response. Similar problems can often be observed when large irrigation schemes favor upstream water users at the expense of downstream users, when unsustainable farming methods erode ecosystems and undermine livelihoods, or when extractive industries pollute water. Even efforts to enhance greener technologies through hydropower generation can lead to changes in a river’s flow, affecting local communities or even forcing them to migrate.

Many of these water management decisions are driven by investments and economic development plans, that aim to improve energy production, enhance food security and increase state revenues. However, the (unintended) negative impacts on local communities or the entire country can result in delegitimization of governments, causing risk of increased tensions.

There is also good news; water stress is still primarily a man-made problem which can be addressed through improved water management and interventions that account for their impacts on different population groups. These strategies require acknowledgement of the interdependence between water, energy, agriculture and industries, and effective and fair cooperation between government agencies, investors and water users.

Hydrological and socio-political models can support transparent and informed decision making to account for these interdependencies and socio-political risks. These models can support stakeholders to assess water risks and their social implications, and can serve as a tool to assess, negotiate and agree on optimal investments. Such dialogues can enhance trust and mutual understanding and can even support peace building.

Investors and policymakers in the water sector have a decisive influence on how interventions in the water system are implemented. In the context of increased climate stress and a push for major climate adaptation plans and renewable energy production, it is crucial that the social impacts of interventions are considered. By making water management plans transparent and inclusive to enhance collaboration, and by designing sustainable solutions, major water crises that create social turmoil can be prevented. 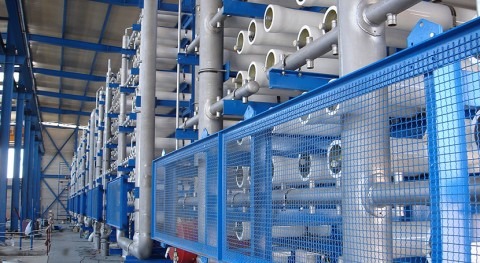 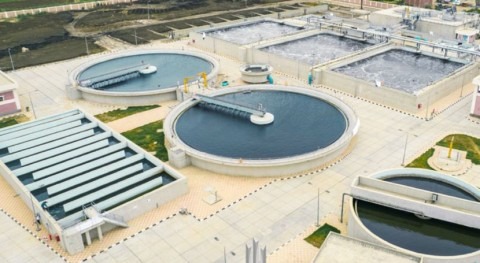 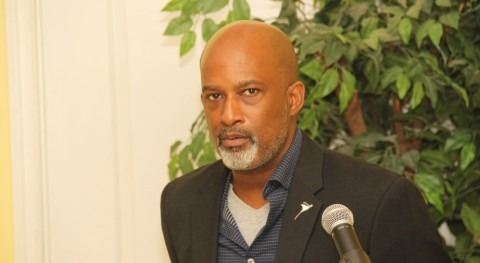 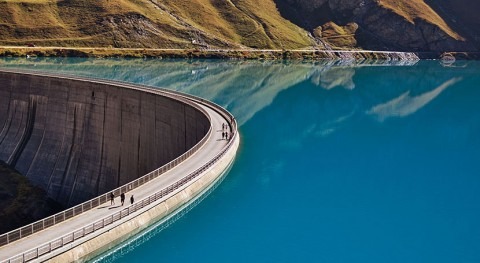