The NSW Government has announced this week it will fast-track the construction plan to expand Sydney’s desalination plant, to double its size.

The Kurnell desalination plant currently produces 15 per cent of the city’s water. The expansion of the plant will allow it to provide 30 per cent of all supplies, reports The Sydney Morning Herald.

The drought continues to hit the region with dam levels dropping to 43.1 per cent on Wednesday. A year ago, dams were at 63 per cent capacity.

Melinda Pavey, NSW Water Minister, has said expanding the plant in Kurnell was a “key element in protecting Sydney’s water security,” while directing the operators of Kurnell to prepare “as quickly as practicable.”

"The expansion of the plant should be undertaken as quickly as practicable and in a prudent and efficient manner to deliver at least an additional 250 megalitres of drinking water per day averaged over a 12-month period," Ms Pavey said.

“We need to be as prepared as we can so we aren’t left flat-footed should this drought continue – which is why we are looking at this as one of Sydney’s insurance policies,” she said.

“We have never seen dam levels drop this fast in Sydney, so we need to move as fast to shore up our supply.”

According to The Australian, a competitive tender process will be put in place to study the cost of the expansion and the Independent Pricing and Regulatory Tribunal (IPART) has been asked to look into the impact the expansion will have on water prices for residents.

The Berejiklian government said it was crucial to ensure water bills do not increase. “We need to make sure we do this in a prudent and transparent way to minimise customer bills.”

When the Sydney desalination plant is operating, average customers pay around AUD$40 more a year.

Other measures to increase water supplies in Sydney are currently being looked into by the government, like the expansion of the recycling of water from toilets for public areas, gardens and backyards.

If dam levels fall below 30 per cent, Sydney will implement level 3 water restrictions. This would mean a very limited or no use of water for outdoor uses. 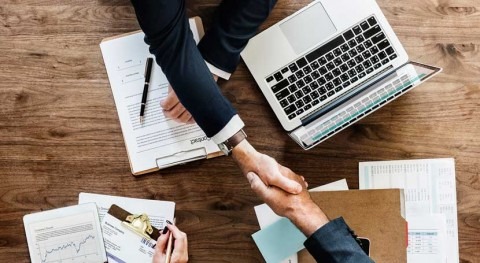 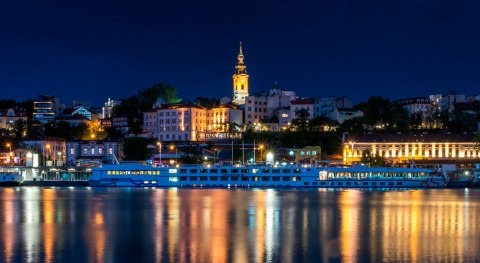 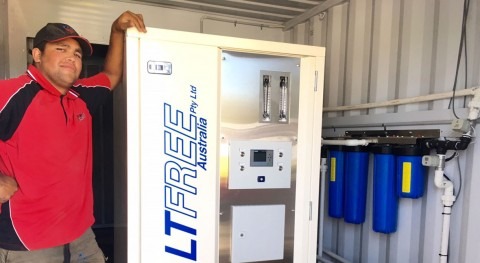 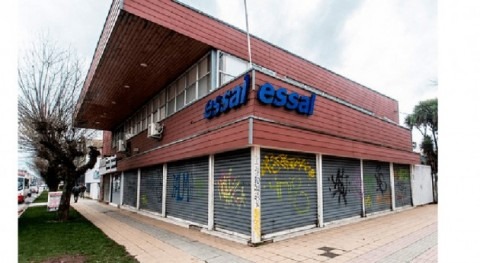 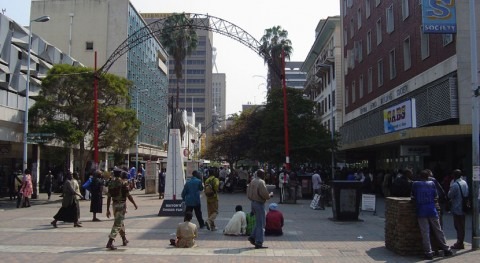 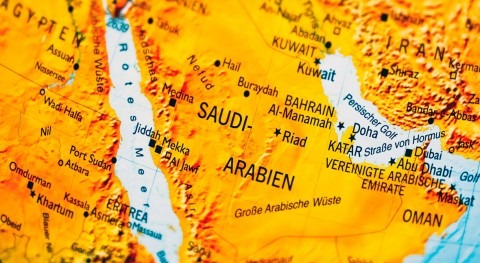 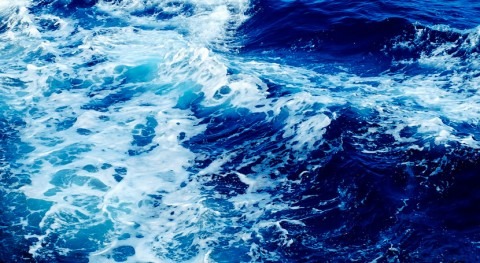 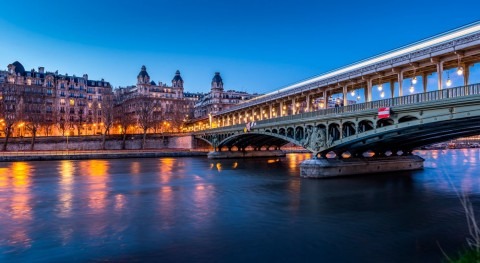 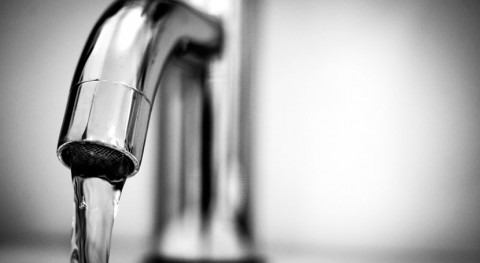 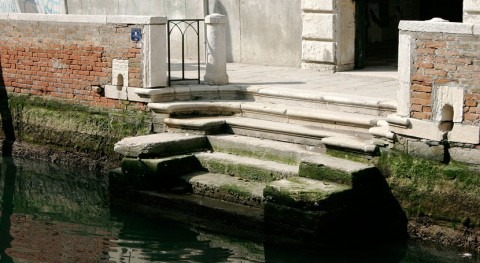 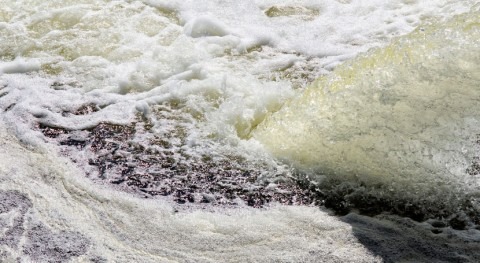 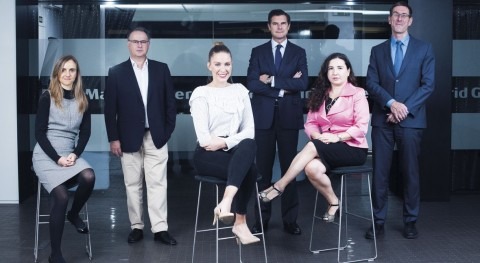 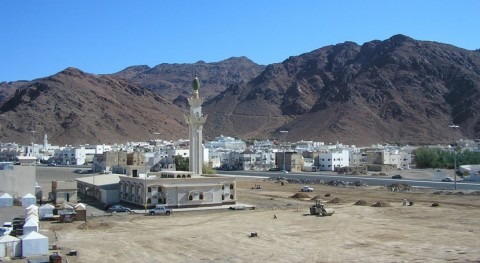 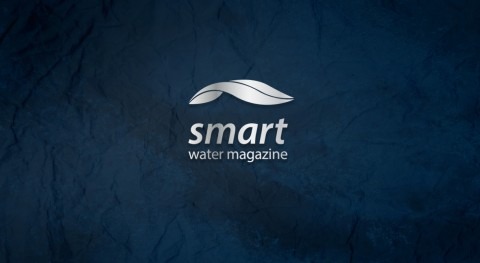 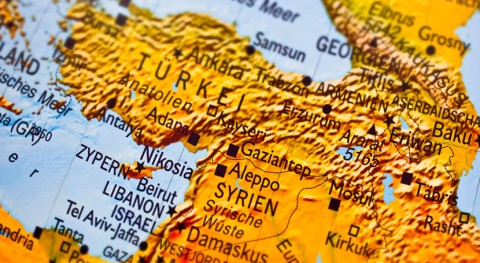 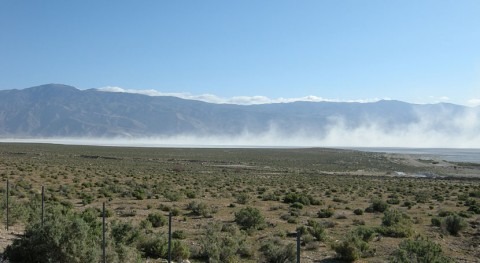 Increasing a plant's reliability by reducing harmonics at the source
END_OF_DOCUMENT_TOKEN_TO_BE_REPLACED