Each year, Bill and Melina Gates write a letter highlighting the most impactful surprises and important challenges which took place in the world the previous year, in this case, 2018. The planet’s biggest philanthropists analyse eleven topics in depth, among which we focus on the access to sanitation and the evolution of the toilet:

Nearly eight years ago, Melinda and I challenged engineers and scientists around the world to reinvent the toilet. More than 2 billion people around the world lack access to a decent toilet. Their waste often ends up in the environment, untreated, killing nearly 800 children every day. And exporting rich-world sanitation solutions isn’t an option, because they require sewer systems that are too expensive to build and need a lot of water.

Last year we organized a toilet fair in Beijing, where I got to check out a number of next-gen toilets in person and even shared the stage with a beaker of human feces.​

Unlike today’s commodes, the toilets of the future are self-contained

Several companies are business-ready. Their inventions check almost all the boxes: They kill pathogens, can keep pace with the needs of fast-growing urban areas, and don’t require sewer infrastructure, external water sources, or continuous electricity to operate. The only area where they currently fall short is cost—which is why our foundation is investing in more R&D to help make them affordable for the poor.

So what does the next generation of toilets look like? At first glance, not that different. They don’t exactly look like something out of a sci-fi novel.

The real magic happens out of sight. Unlike today’s commodes, the toilets of the future are self-contained. They’re essentially tiny treatment plants capable of killing pathogens and rendering waste safe on their own. Many of them even turn human feces and urine into useful byproducts, like fertilizer for crops and water for handwashing.

They might not be the sexiest innovations in the world, but the toilets of the future will save millions of lives.

Life without a toilet is hard for anyone, but it tends to be women and girls who suffer most.

They’ll also improve lives—especially for women and girls. Life without a toilet is hard for anyone, but it tends to be women and girls who suffer most.

Bill and I have both met women who have suffered kidney damage from holding in urine all night to avoid a risky trip to dangerous public facilities. We’ve met others whose only place to defecate is in an open field, so they restrict their food intake all day and wait for cover of darkness to relieve themselves in relative privacy. There’s also some qualitative evidence that suggests that girls are more likely to miss school during their periods when their school doesn’t have a decent toilet. (When you learn just how entrenched stigma around periods still is in many places, you can start to understand why someone would rather fall behind on her studies or miss wages than risk humiliation.)

If you’re anything like me, I’m guessing toilets aren’t your favorite topic of conversation. But if you care about keeping girls in school, expanding women’s economic participation, and protecting them against violence, then we have to be willing to talk about toilets.

Iraq’s unique marshlands on the brink of disappearing 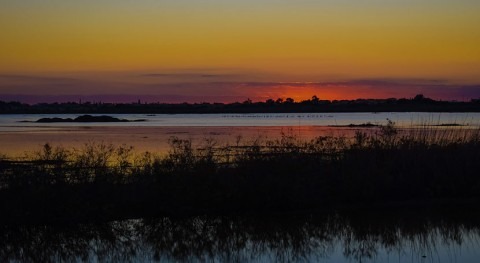 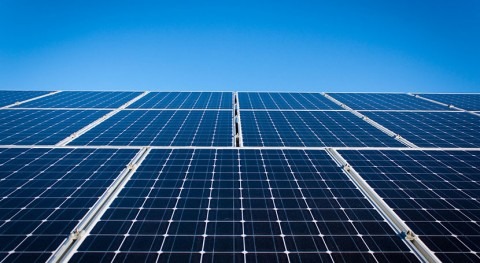 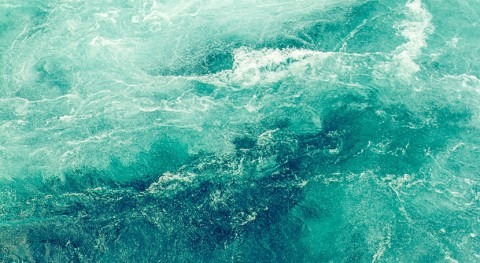 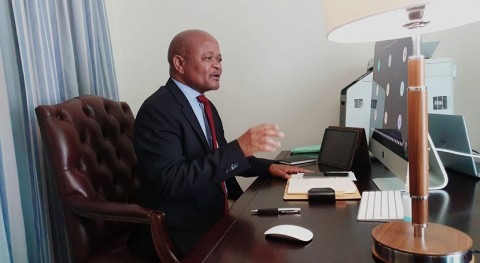 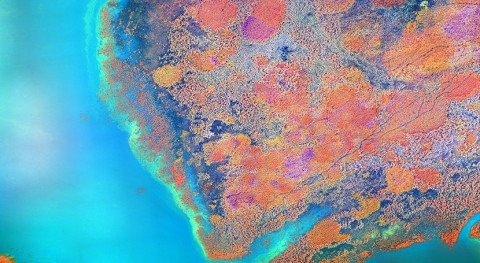 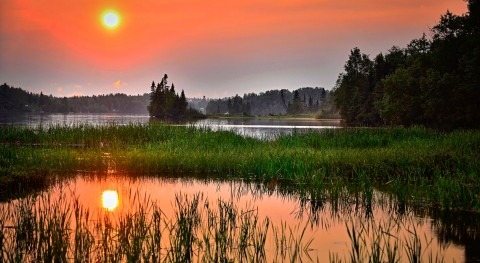 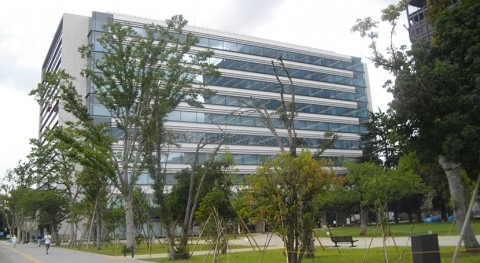 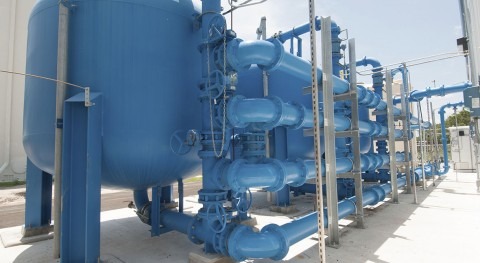 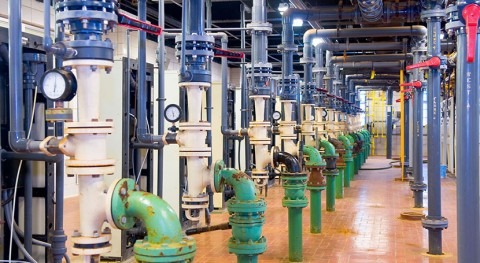